Who Killed Rhonda Smith? Is Mary Jane Fonder Dead or Alive? How Did She Die? 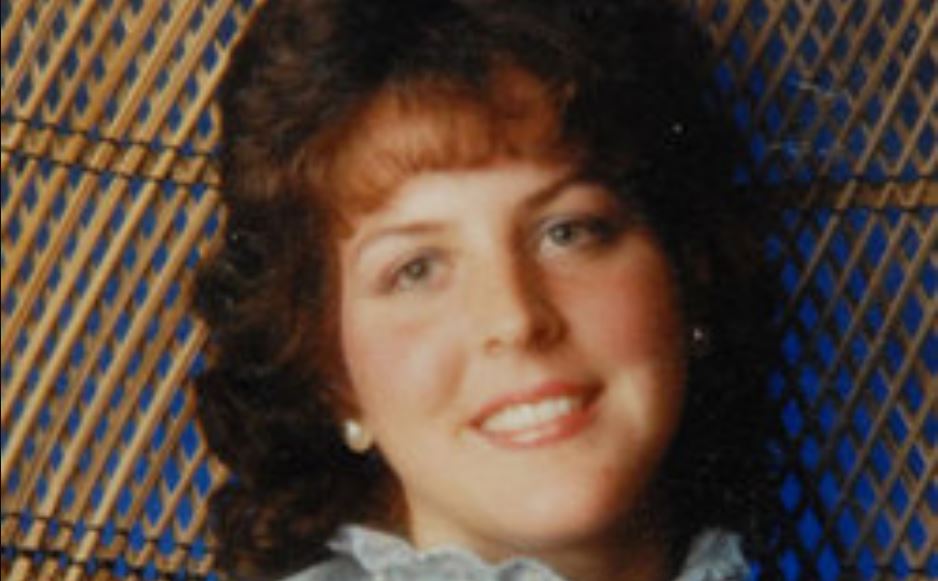 In 2008, Rhonda Smith, a well-liked member of a local church congregation in Springfield Township, Pennsylvania, was found shot dead at the very place she came to pray. Investigation Discovery’s ‘Deadly Women: Kill The Competition’ takes a look at three different cases with Rhonda’s murder being one of them. Aided by dramatic re-enactments and interviews with people who knew the case, the show brings to the viewers the story of how mounting jealousy eventually led to a fatal conclusion. Curious to know more? We’ve got you covered.

How Did Rhonda Smith Die?

Rhonda Lynn Smith was born in 1966 to Dorothy and Francis “Jim” Smith of Hellertown, Pennsylvania. The 42-year-old was an active member of the Trinity Evangelical Lutheran Church in Springfield Township in Bucks County, Pennsylvania. She had sung in its choir and had worked as a secretary in the church. According to her father, Rhonda had been battling bipolar disorder since her 20s. She was open about her mental illness and had planned to write a book about it. Rhonda never married or had any children, but she found support and solace within the congregation.

On January 23, 2008, the church sexton Judy Zellner found Rhonda’s body as she arrived to clean the office, and the police were called right away. Rhonda was in a pool of blood; she had been shot in the head twice. There was a graze wound to the forehead and a bullet wound on the right side. She was rushed to the hospital. However, Rhonda was brain dead, and later that evening, she was taken off life support.

Following Rhonda Smith’s mother, people within the congregation were questioned. The church pastor told the police that Rhonda had volunteered to work as a secretary for a few days in his absence and that he thought it would be good for her. A break in the case came about two months later when the murder weapon was found. A local fisherman had come across a .38-caliber revolver that was tossed in a lake nearby. He turned it over to the police, and forensic examination confirmed that it was the gun that was used to shoot Rhonda.

The gun matched the bullet found at the scene and the fragments that were recovered from Rhonda’s body. Later, ammunition was also found at the lake. Investigators discovered that the gun was registered to Mary Jane Fonder, a local and a member of the same church Rhonda went to. In her initial interviews with the police, Mary stated that two days before the murder happened, she spoke with Rhonda over the phone. She had learned that Rhonda was working in the church office.

Mary also told police that she was upset that Rhonda had received support from the church and churchgoers and alleged Rhonda might have possibly had a romantic relationship with the pastor. However, Mary denied killing Rhonda. Regarding the gun, she told the police that she had tossed it in the lake in 1994. Back then, she had threatened a co-worker with a gun when she was being fired. But an examination of the gun indicated that it had been dumped recently. Furthermore, Mary was also considered a person of interest in her father’s disappearance in 1993. Mary was arrested in April 2008 in relation to Rhonda’s murder.

At her trial in October 2008, prosecutors claimed that Mary was jealous of Rhonda’s equation with everybody. The church pastor stated that two days after Rhonda was shot, she had called him multiple times, leading him to block her phone number. He felt that Rhonda had romantic feelings for him, which he said weren’t mutual. The investigators believed that Mary suspected Rhonda of having a relationship with the pastor and killed her out of jealousy. As part of the evidence, Mary’s daily calendar was presented where she had written Rhonda with the word murder beneath it.

How Did Mary Jane Fonder Die? 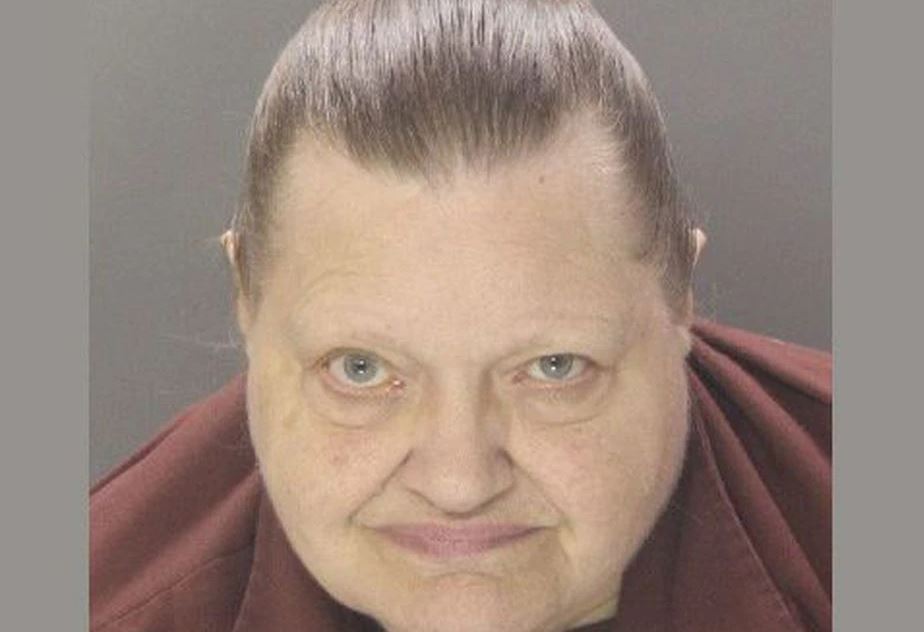 Mary Jane Fonder always maintained that she had nothing to do with Rhonda’s murder. She said, “I wouldn’t hurt that girl for anything. I never touched anything, I didn’t do anything. I’m innocent.” However, a jury found Mary guilty of first-degree murder and possession of an instrument of crime. She was sentenced to life in prison without the possibility of parole in December 2008. While serving her sentence at the State Correctional Institution in Muncy, Pennsylvania, Mary died of a cardiac arrest in June 2018. She was 75-years-old.