Who Killed Terry Porter? Where is Ladarius Hardy Now? 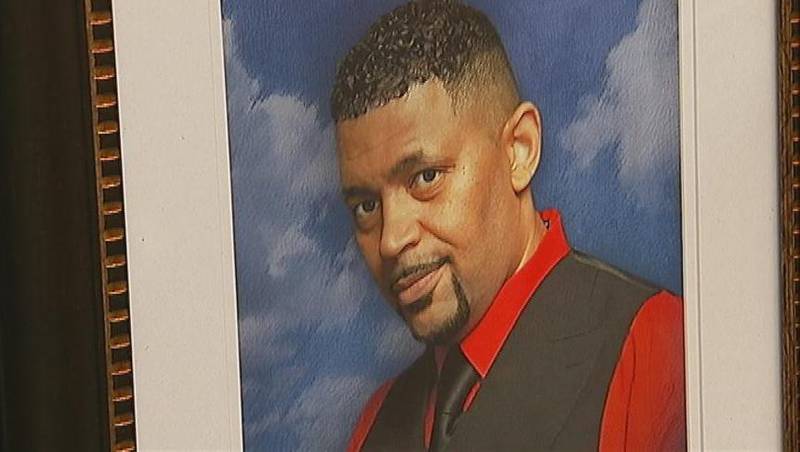 Investigation Discovery’s ‘See No Evil: I’d Kill to be You’ is an episode that chronicles the brutal murder of Atlanta entrepreneur Terry Porter, who was found dead in his front yard in 2012. With no witnesses or concrete forensic evidence, the detectives in charge made use of surveillance footage to identify the killer, which led them on a manhunt that they never expected. This particular case shook the area of Southwest Atlanta to its core because of the heinousness and the selfishness engraved in every aspect of the crime. Curious to know all the details about the same? We’ve got you covered.

How Did Terry Porter Die? 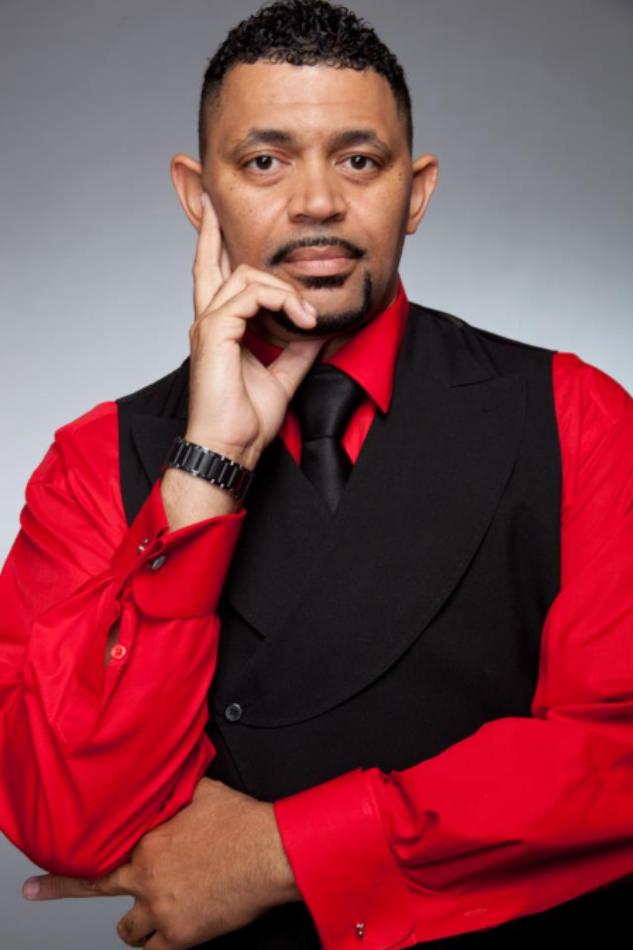 Described as a “lifelong Atlanta humanitarian” who became known throughout his community for his charitable and selfless work for the betterment of the elderly, the disabled, and the less fortunate, Terry Porter was a man who was loved by all. Therefore, when the 39-year-old local businessman was found dead at around 7 a.m. on November 12, 2012, by a neighbor on the side of his home in the 1000 block of Gordon Street in Atlanta, Georgia, no one could believe it. And as it soon turned out, his death was nothing but a cold-blooded homicide.

Once authorities arrived at the scene, they discovered that Terry had been shot to death, execution-style – with a bullet wound in the back of his head. His cellphone, Range Rover, and wallet had been stolen, along with his garment pockets left turned inside out, leading the local officers to suspect that the motive for killing the successful businessman was a robbery and carjacking gone wrong. But even though the police later recovered Terry’s vehicle from a nearby midtown apartment complex, it yielded nothing about the killer’s identity or any evidence. 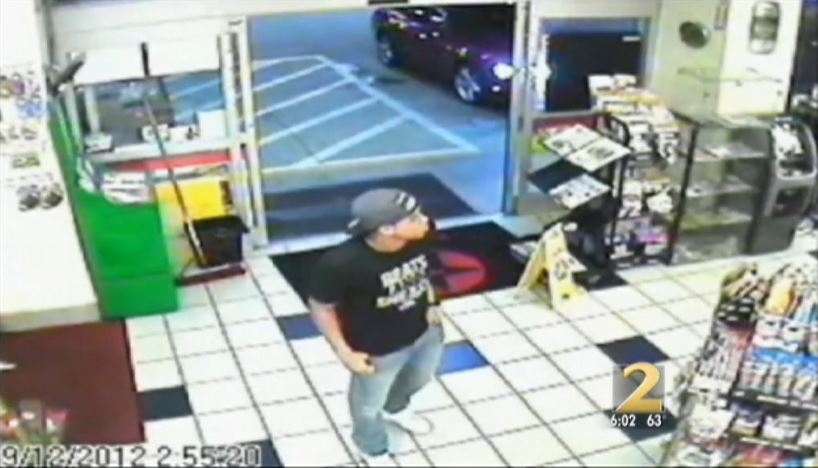 Once investigations began, a few of Terry’s neighbors revealed that they had heard gunshots going off at around 2 a.m. that same night. But none of them had actually witnessed from where the shots rang out or how Terry died. Thus, with no onlookers, the authorities had to use tools such as Terry’s phone records, credit card receipts, and CCTV surveillance footage to find the perpetrator. Sometime later, the police released a video from a Texaco off Peachtree Street right after Terry was shot and killed, showing someone in the shop and then driving off in his Range Rover. This eventually led them to identify the assailant as Ladarius Hardy.

About a month after the murder, United States Marshals found Ladarius in hiding at one of his friend’s home in Conyers, armed and yet locked away in a bedroom. He was subsequently charged and arrested on a slew of criminal charges, including first-degree murder, robbery, and carjacking. Although Atlanta police had already decided upon a motive, Terry’s brother believed that there had to be more to the story, especially as the businessman “was 6’7″. There’s no way [Ladarius Hardy] was going to be able to do that on his own, even with a gun.” However, there has been no evidence suggesting that Ladarius could have had an accomplice. 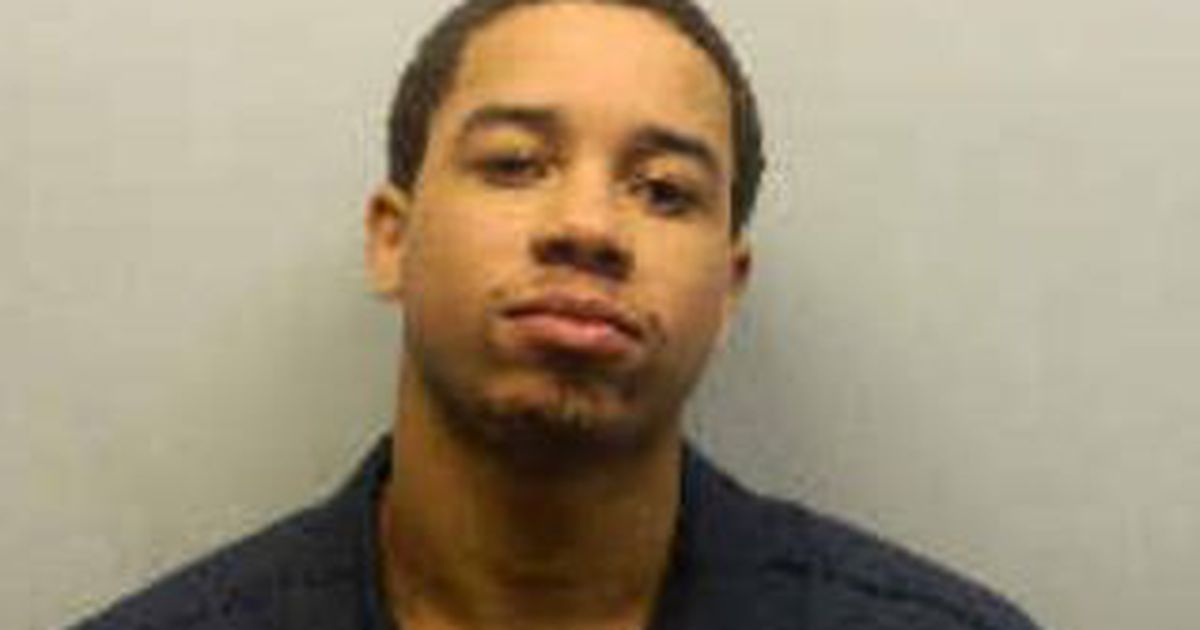 Furthermore, the authorities declared that Terry had known Ladarius beforehand, revealing that the two had met while the former was trying to help the latter secure a job and safe housing. In the end, Ladarius, who had been transferred into holding at the Fulton County Jail, pleaded guilty to the charges against him. This was to avoid his case going to trial and facing the death penalty, which would have been imminent considering his heinous actions and the evidence against him. Ladarius, believed to be responsible for another carjacking in Chamblee in early November 2012, ultimately received a total of two life sentences plus 25 years.

Where Is Ladarius Hardy Now?

Today, according to reports, Ladarius Hardy, at the age of 31, is incarcerated at the Telfair State Prison located on Long Bridge Road in Helena, Telfair County, Georgia, serving out his sentence for all the charges against him. They include one count each of murder, armed robbery, aggravated assault, possession of a firearm during the commission of a felony, and fraudulent use of a credit card. 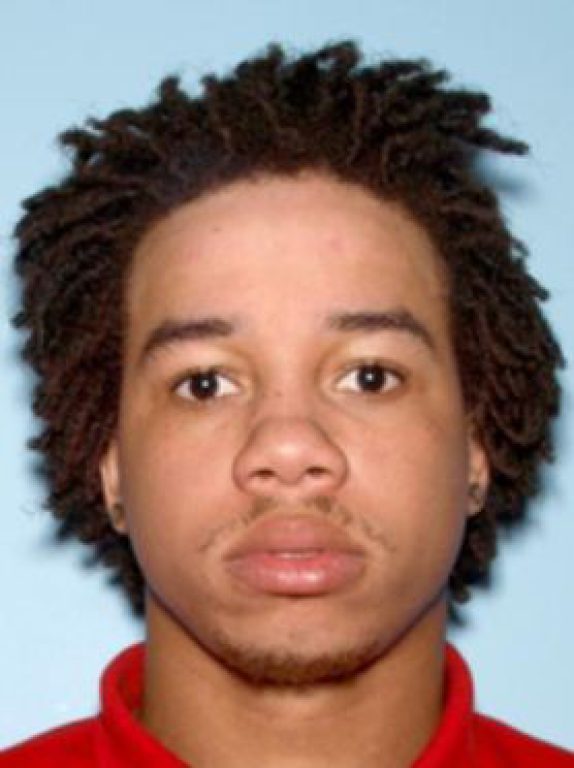 According to his plea agreement, Ladarius “was facing the death penalty, but after extensive discussions with the victim’s family, the State determined it was appropriate to allow the defendant to plead guilty.” Therefore, he received a total of two life sentences plus an additional 25 years for the related charges in the matter.