Who Killed Tonya Hart? Where Are Jesse Linderman and David Meister Now?

On December 11, 2001, when Tonya Hart opened the back door to her mobile home in Moscow, Idaho, she had no idea she would get fatally shot. She was dead before emergency services could arrive to save her. Investigation Discovery’s ‘Murder in the Heartland: Nothing Random’ details this horrific slaying and the subsequent investigation which brought the shooter to justice. Intrigued to know more about this case and where the convicted murderer is today? Here is what we found out.

How Did Tonya Hart Die?

Tonya Hart lived in a mobile home in Moscow, Idaho. She shared her house with her boyfriend, Jesse Linderman. She moved back to Moscow from Lewiston in the year 2000 and was working at Milestone Decisions as a caregiver. Tonya loved her job and was very fond of her co-workers and clients. She was also very fond of art, and her dream was to move to Portland someday to become a nurse.

On the night of December 11, 2001, Tonya Hart was at a Hanukkah party from which she went home early. Later that night, when she was in her trailer, she heard a knock on the back door and opened it. On opening the door, she was shot at from point-blank range. A neighbor heard the gunshots and immediately went over to Tonya’s trailer. He found Tonya bleeding on the floor and dialed 911 before trying to resuscitate her. When emergency services arrived, they declared Tonya dead. Tonya was alone in her house at the time of the murder.

Examination of Tonya’s body revealed that she was shot twice with a handgun, once in the chest and once in the face. On investigating, the police found footprints that indicated that the shooter had retreated behind the trailer after the shooting. The prints then cut through a snow-covered field before exiting on a nearby road. The police also found an empty briefcase in the middle of a field less than a mile from Tonya’s place. Witnesses came forward and claimed that they had seen a medium-built person (wearing a flannel shirt and a hoodie) walking along the road towards Tonya’s trailer just before the murder took place.

David Meister has been tried and convicted of Tonya Hart’s murder. The police caught a break in the case in August 2002, when a local citizen, arrested for a misdemeanor offense, informed police that around the time of Tonya’s murder, he had sold a handgun to a person named David Meister. The model sold matched the exact make and model of the murder weapon. On further testing, the police discovered that the ballistics found at the murder scene matched the handgun sold to Meister. It was then that the police started looking into Meister and found that he was a teenage tattoo artist and was working as a tattoo artist’s apprentice at the time of the murder. 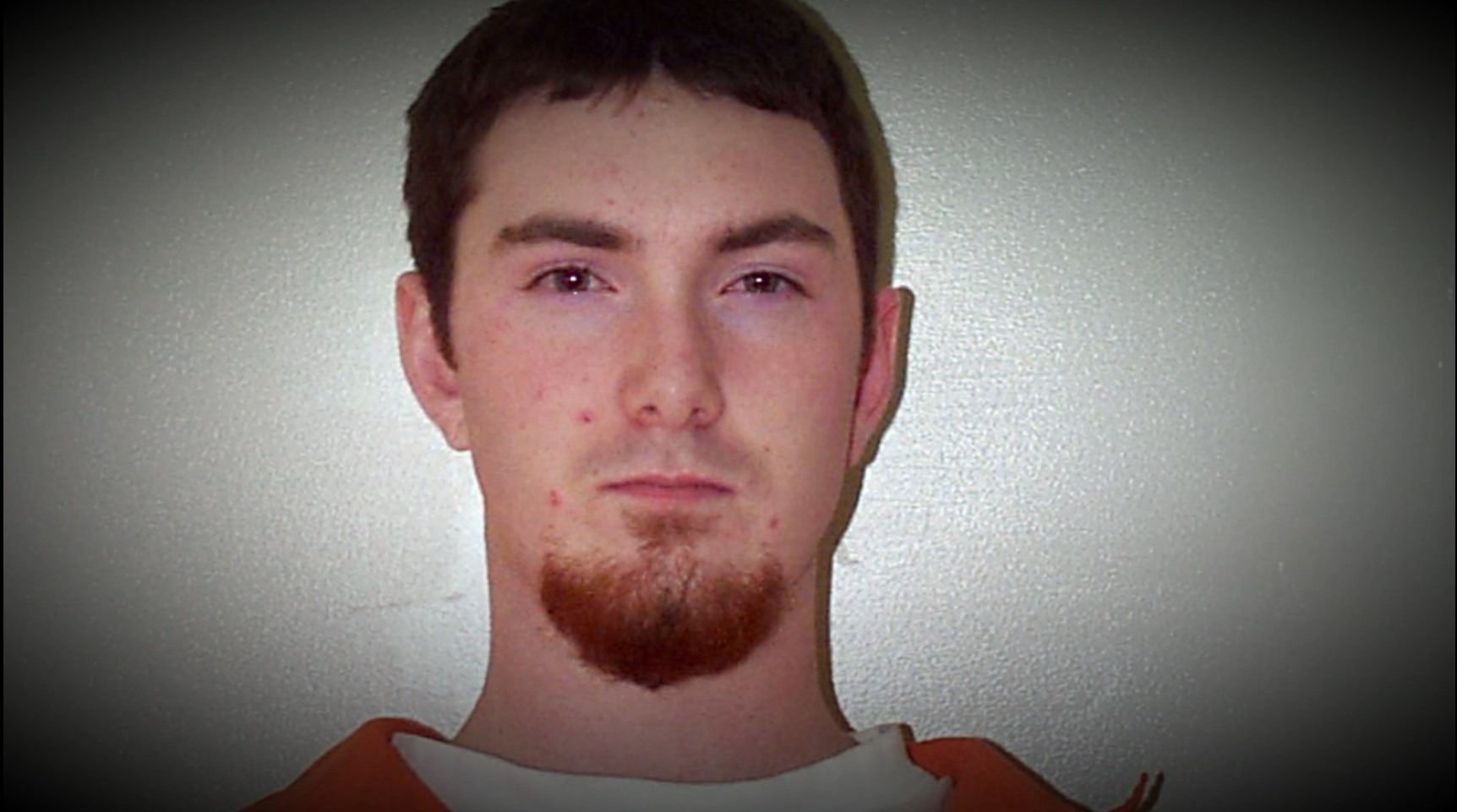 When the police first questioned Meister, he denied having any knowledge about Tonya’s death, but he did not have a solid alibi as well. The police at that time had evidence from the footprints that the shooter wore size nine skate shoes. The shoe type and size matched perfectly with Meister. Based on the footprint evidence and their knowledge about Meister purchasing a similar handgun just before Tonya’s murder, the police arrested him and charged him with first-degree murder and conspiracy to commit murder.

Right after his arrest, a witness came forward to the police and claimed that Meister had told him about the murder. The witness said that Meister had confessed to him about killing a girl and had described Tonya’s murder details perfectly. In the light of new evidence, the police questioned Meister again, and this time he confessed to shooting Tonya. Meister, in his statement, also alleged that Jesse Linderman agreed to pay him $1,000 to commit the crime with an extra “incentive” of $100 if she was dead before Christmas.

He also alleged that shortly before Tonya’s death, Linderman allegedly paid Meister $500 in cash, but never paid the balance. This confession led to the arrest of Jesse Linderman, who had moved to Montana shortly after Hart’s killing but returned to Moscow two months before his arrest. The police charged Jesse with conspiracy to commit murder. Meister would later recant his confession and go on to state that he was reportedly coerced by the police into confessing.

Where Are Jesse Linderman and David Meister Now?

At his trial, Meister pleaded not guilty and tried to admit evidence that pointed to another individual, Lane Thomas, as being responsible for Tonya’s shooting. The district court refused any evidence which showed Thomas was an alternate perpetrator, even though the defense argued that Lane Thomas confessed to other inmates in the Asotin County Jail in Washington State that he had killed Hart. In 2003, the jury found David Meister guilty on both counts and sentenced him to a fixed term of life for the murder conviction and a unified sentence of life with 40 years fixed for the conspiracy conviction.

In 2009, the Idaho Supreme Court overturned Meister’s conviction, claiming that the district court applied the wrong standard when excluding another possible suspect’s confessions. Meister reasserted his innocence in the retrial. Lane testified in court during the 2011 retrial, and said, “I had nothing to do with the murder of Tonya Hart.”

Linderman was also subpoenaed to testify at the retrial but as per reports, he likely invoked his Fifth Amendment right to remain silent. After the retrial, Meister was sentenced to two concurrent life sentences for first-degree murder and conspiracy to commit murder and is currently serving out his life sentence at the Idaho State Correctional Institution as per prison records. 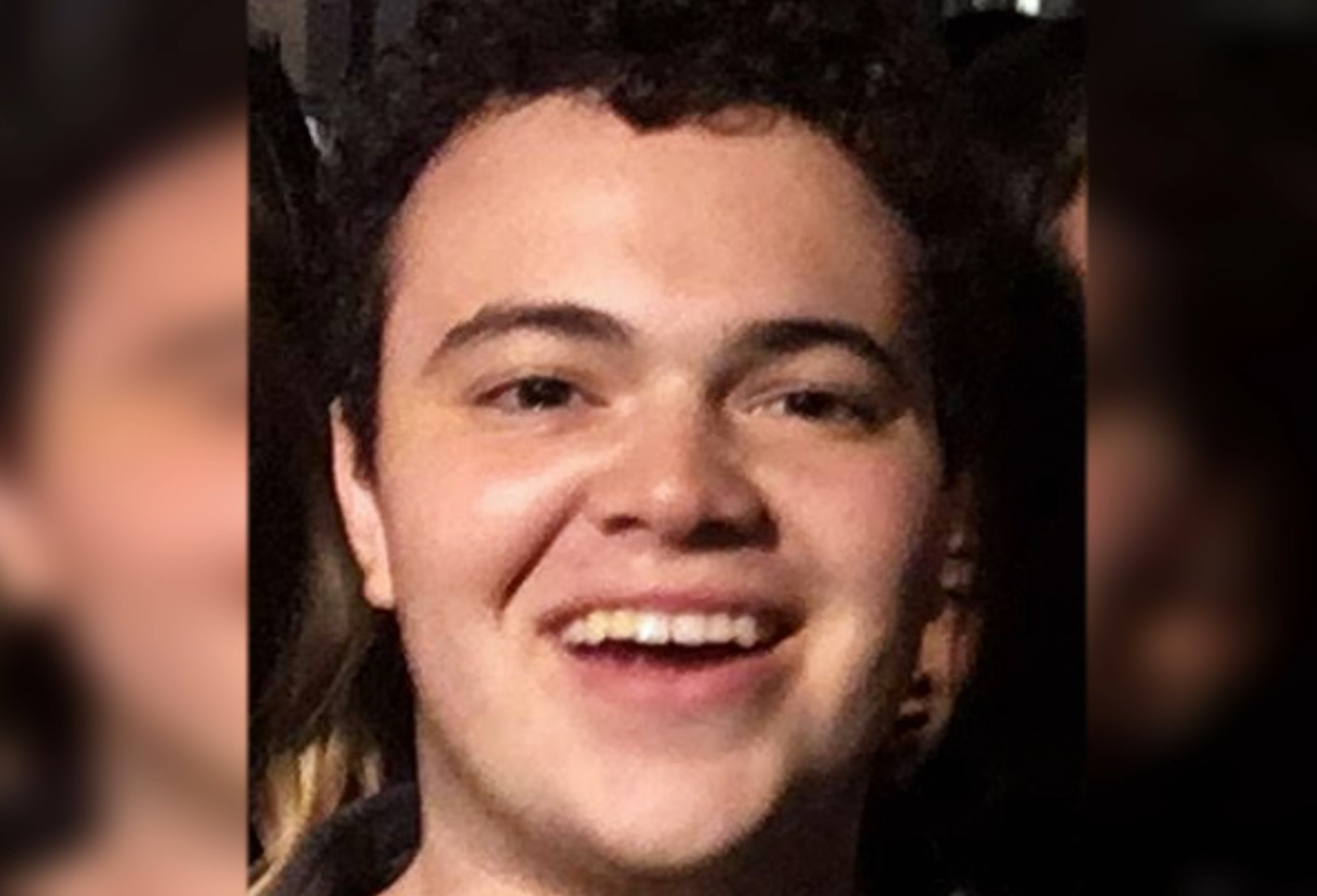 Jesse Linderman was initially charged with conspiracy to commit murder but the charges against him were dropped due to lack of evidence. A few months later, in November 2003, Jesse was back in court on battery charges that stemmed from an incident at a downtown Moscow bar the previous year. This time too he was acquitted of the criminal charges. At the time of Meister’s retrial in 2011, Jesse was reported to have been living and working in the Moscow area.

Read More: Did Joseph Perry Mikell Kill His Wife Barbara Sue Mikell? Where is He Now?