Who Plays Luke Skywalker in The Mandalorian Season 2 Finale? 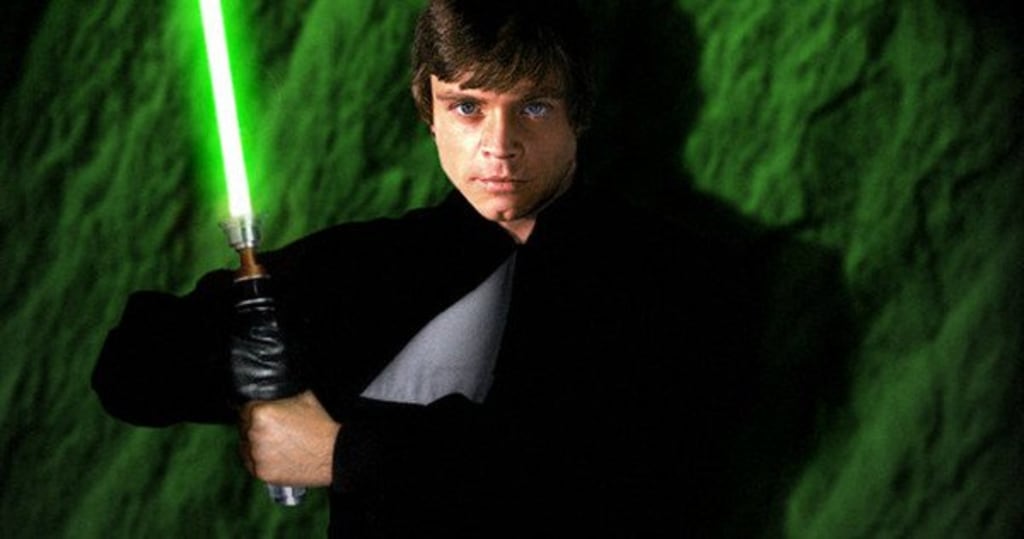 ‘The Mandalorian’ Season 2 ends in an explosive finale episode where a dearly familiar face shows up towards the end and takes Baby Yoda away to train him as a Jedi. The second season of ‘The Mandalorian’ is all about Mando trying to locate the elusive (and mostly scarce) Jedi Order so that he can hand over Grogu to their care. Since Grogu is strong with the Force, his powers need to be harnessed by training that only the Jedi can provide. The first Jedi that Mando comes across is Ahsoka Tano, the former apprentice of Anakin Skywalker. But Tano has long since left the Jedi Order and refuses to train Grogu. She does, however, advise Mando to take Grogu to Tython and let him use the Force to reach out to the other remaining members of the Jedi. If someone hears him, they will come for him and take the baby as their pupil, she says. That’s a very vague scenario depending on a big “if”, but we (and Mando) will take it.

The person who does, in fact, answer Grogu’s telepathic Force-powered phonecall is none other than Luke Skywalker himself. The timeline matches. ‘The Mandalorian’ is set five years after the events of ‘Star Wars: Return of the Jedi’ when Luke Skywalker saved the galaxy from the tyranny of the evil Sith Emperor Palpatine and merciless subjugation at the hands of Darth Vader. So Luke Skywalker, as the hero of the original ‘Star Wars’ trilogy, is kind of a big deal. 69-year-old Mark Hamill has portrayed the role of Luke Skywalker in all of the ‘Star Wars’ films (ever since he first took on the role in 1977). But in ‘The Mandalorian’ timeline, Luke is still only in his mid-twenties. So who plays Luke Skywalker in the show’s epic finale? Let’s find out.

Who Plays Luke Skywalker in The Mandalorian Season 2 Finale?

When, in ‘The Mandalorian’ Season 2 finale,  Luke Skywalker walks in and lowers his hood, it’s the original actor Mark Hamill’s face that we see as Luke’s. Mark Hamill as he looked 40 years ago. So how did Mark Hamill manage to reprise his role as 20-something Luke in ‘The Mandalorian’ when he is almost 70 in real life? Through state-of-the-art modern-day CG technology, that’s how. Thanks to Disney’s hefty budget and ‘The Mandalorian’s’ stunning production value, Hamill’s younger countenance was digitally placed onto that of a different, more age-appropriate actor. Max Lloyd-Jones doubles for the body of Luke while it is Hamill’s face that appears on our screens. The show’s credits name Max Lloyd-Jones as “Double for Jedi”, but there’s not a shred of doubt who he is portraying. 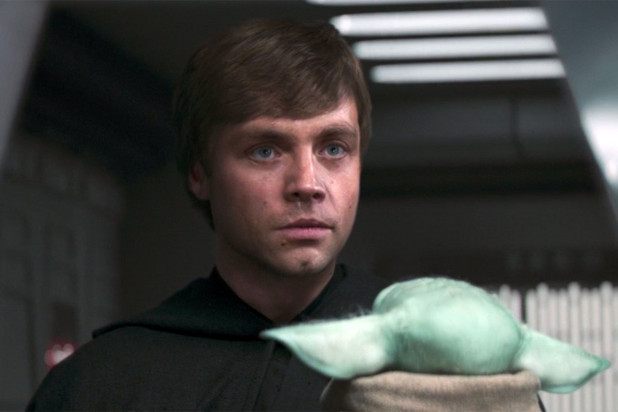 So there you have it, the same familiar actor plays Luke Skywalker as always. There are many fans of ‘The Mandalorian’ who watch the series as a standalone and have not seen any of the other ‘Star Wars’ movies or TV shows. These are the viewers who must not recognize Luke’s bright green lightsaber as he slices his way through Dark Troopers in the Season 2 finale. To these viewers I say, don’t fret if you don’t understand why it’s such a big deal that a nameless Jedi (the show never actually names him) takes away Grogu, promising to train him in the ways of the Force. ‘The Mandalorian’ is still a pretty great show on its own. But just for your information, Luke Skywalker is the farm boy who came from humble beginnings on Tatooine, learned to use the powers of the Force, became one of the greatest Jedi in the galaxy, and played a pivotal role in the downfall of Emperor Palpatine and Darth Vader, thus ushering in a new era for the entire galaxy, just five years prior to the events of ‘The Mandalorian’.