Who Plays Penelope Featherington in Bridgerton? All We Know About Nicola Coughlan 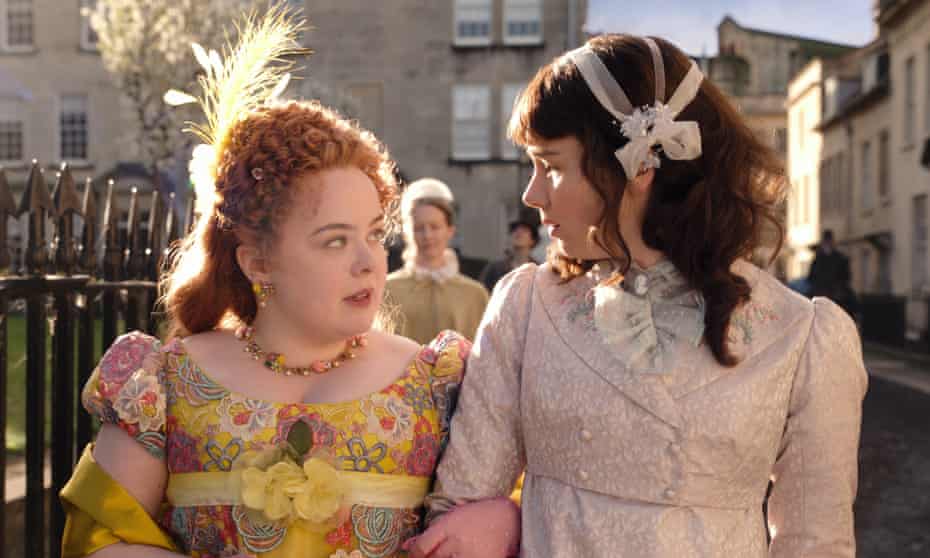 Nicola Coughlan is a talented Irish actress who first turned heads with her impressive comic timing in Channel 4’s ‘Derry Girls.’ Her lead role as Clare Devlin in the British sitcom won millions of hearts with her iconic portrayal of a borderline neurotic schoolgirl.

Netflix’s ‘Bridgerton’ succeeded in bringing out Nicola’s natural grace and charm as she plays the witty Penelope Featherington, one of the eight close-knit siblings born to an overbearing mother. The period drama series is an enthralling depiction of 1813 Regency London with a dash of Shonda Rhimes’ technicolor vision. Nicola has often flexed her mastery of accents though belonging from the simple county town of Ireland. But what else is there to know about the star’s personal life? 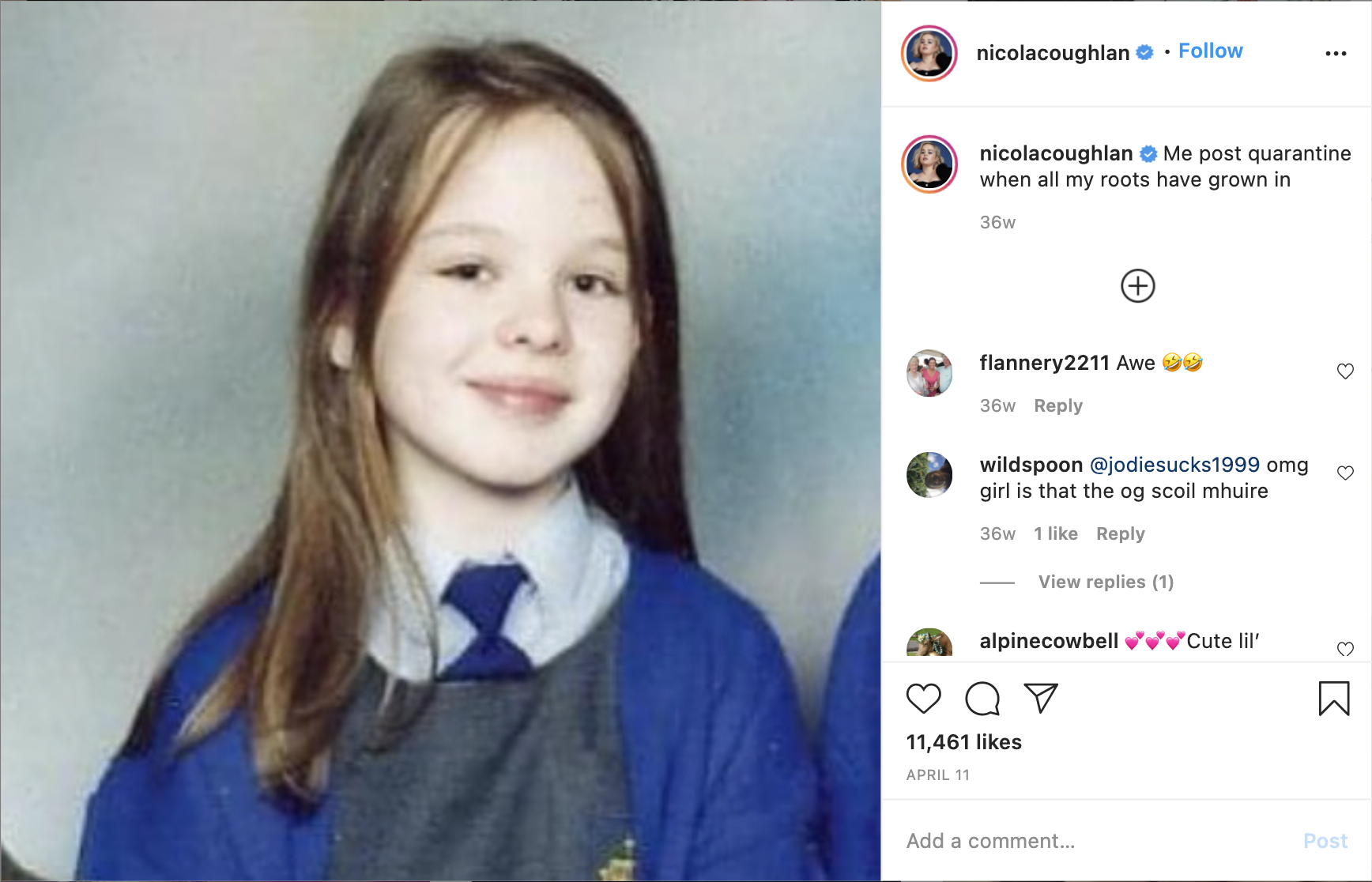 Nicola Mary Coughlan was born on January 9, 1987, and in spite of setting up her permanent residence in London, she has spent a substantial part of her life in her hometown, that is Galway, Ireland. After earning a degree in English and Classical Civilisation from the National University of Ireland, Galway, she finished her training at the Oxford School of Drama as well as Birmingham School of Acting, England.

Shortly after attending the acting schools, the now 33-year-old actress moved away from her hometown for the first time and went to London. This was 2011 when she was constantly on the lookout for work, and this proved to be a “disconcerting” experience for Nicola because she did not become successful as quickly as anticipated, and her being “broke” did not help matters. 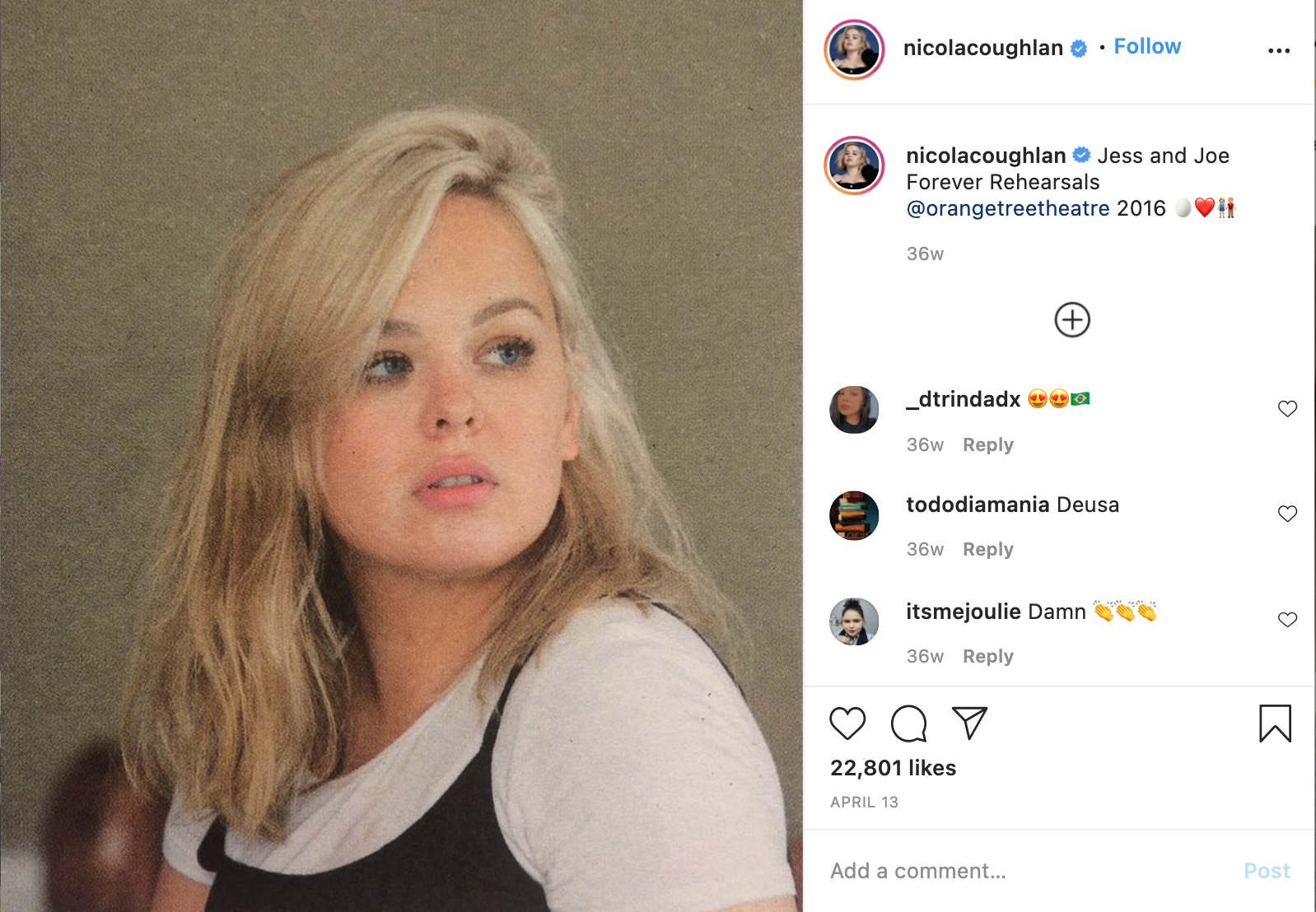 Nicola could not lay her hands on any audition for almost a year and thus, moved back to Ireland and into her parents’ house. Her mental health was in shambles as the thought of having “failed at everything” and letting her family down drained her each day. The worst part of it was that the now-successful actress found herself sunk in financial debt as an absence of acting opportunities resulted in her inability to pay back a loan.

Nicola was working part-time at an optician in Galway when she responded to an open casting call for ‘Jess and Joe Forever’ at the Old Vic Theatre in London. She gradually crawled out of her depression, for which she had immense support from her loved ones as they helped her through the entire process.

A huge part of Nicola Coughlan’s not-so-overnight success would always remain her family, especially her sister, who showed her the light at the end of the tunnel. At the age of 5, the sight of her older sister performing in a school play made her fall in love with the stage. But her father had been an army man since the age of 19 and thus, vehemently disapproved of performing arts as a steady source of income. 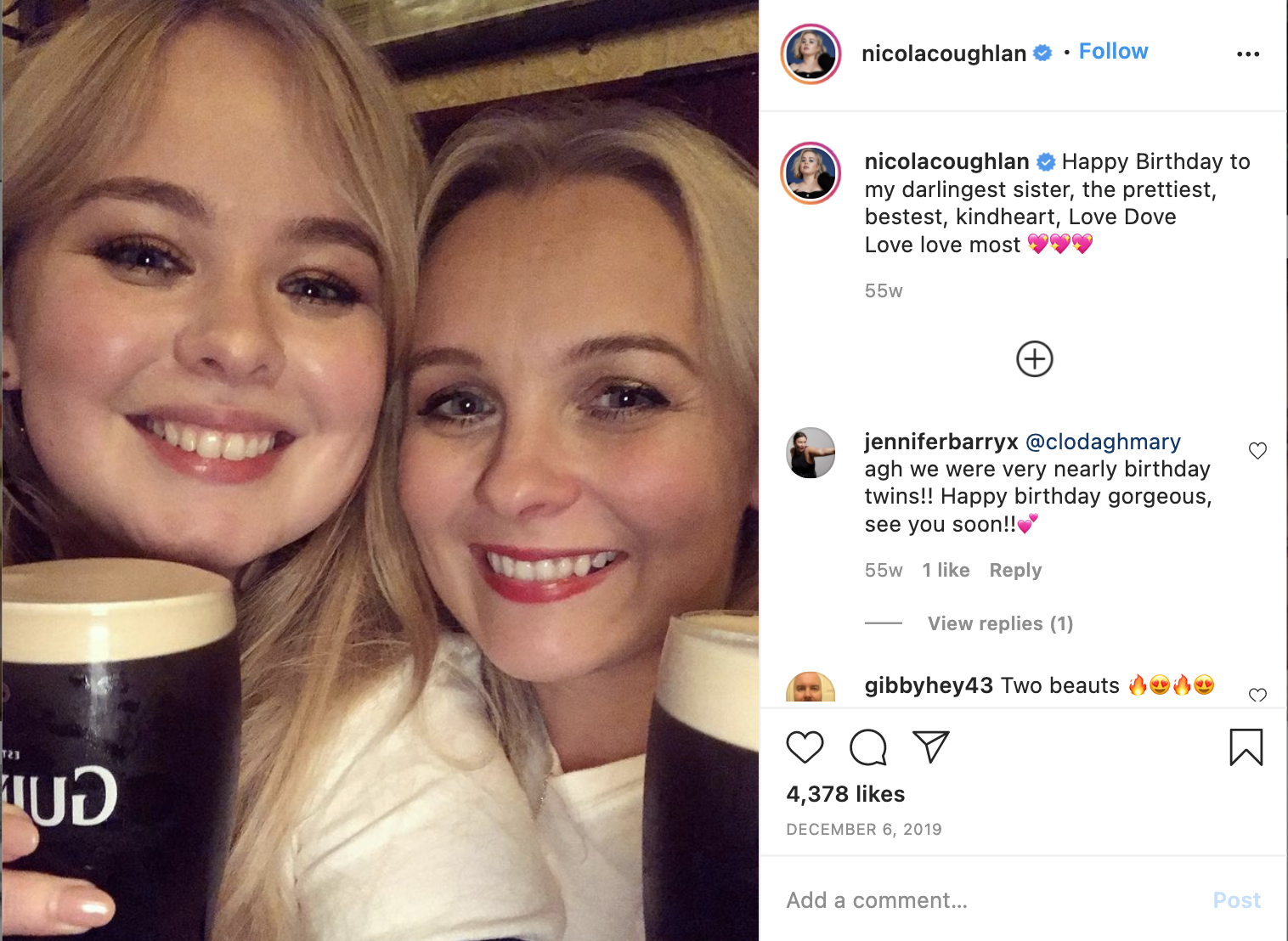 Undoubtedly, her parents understood her passion for the craft but could not bring themselves to support it. After sundry setbacks, she finally landed her breakthrough role in the Channel 4 comedy series, which won international acclaim. It took Nicola years of fierce struggle to garner fame and success in the film industry, but she succeeded in making it big. Yet, the ‘Derry Girls’ star will always carry a deeply disturbing regret in her heart.

Unfortunately, her dad passed away five days before she landed the role, and so he never witnessed his daughter being globally appreciated for her talent or winning a BAFTA for her impeccable performance as Clare Devlin. The popular actress is thankful to have been blessed with a “really special life” and more so for having made her parents proud. She often reiterates to herself the words of wisdom passed down to her by her mother: an excerpt from ‘Hamlet,’ “To thine own self be true.”