Who Shot Howard in Power Book III: Raising Kanan? Why?

Portrayed by Omar Epps, Malcolm Howard is one of the important characters of Starz’s crime-drama series ‘Power Book III: Raising Kanan,’ the prequel and second spin-off to ‘Power,’ Set in the 1990s in South Jamaica, Queens, the series revolves around the early life of Kanan Stark, a major antagonist and later anti-villain in the original series, depicting how he transforms from a promising high-school student to a dreaded drug lord. According to what we have seen in the inaugural season of ‘Raising Kanan,’ Howard is most likely destined to play a key role in that transition. In the season 1 finale, ‘Paid in Full,’ Howard gets shot. In the season 2 premiere, ‘Back in the Day,’ we find him struggling in the aftermath. If you are wondering who shot Howard, we got you covered. SPOILERS AHEAD.

When the second season begins, three months have passed since the shooting, and Howard has spent all this time in the hospital, recuperating from his injuries. He claims he has amnesia and doesn’t remember who shot him and why. However, his actions throughout the first episode indicate otherwise. One of his doctors tells his partner Shannon Burke that while Howard’s memory loss is surprising, it’s not completely unexpected. He explains that the human brain is a fascinating, mysterious machine that represses trauma and buries unpleasant memories. He even states that what happened to Howard is as close to a miracle as it gets. 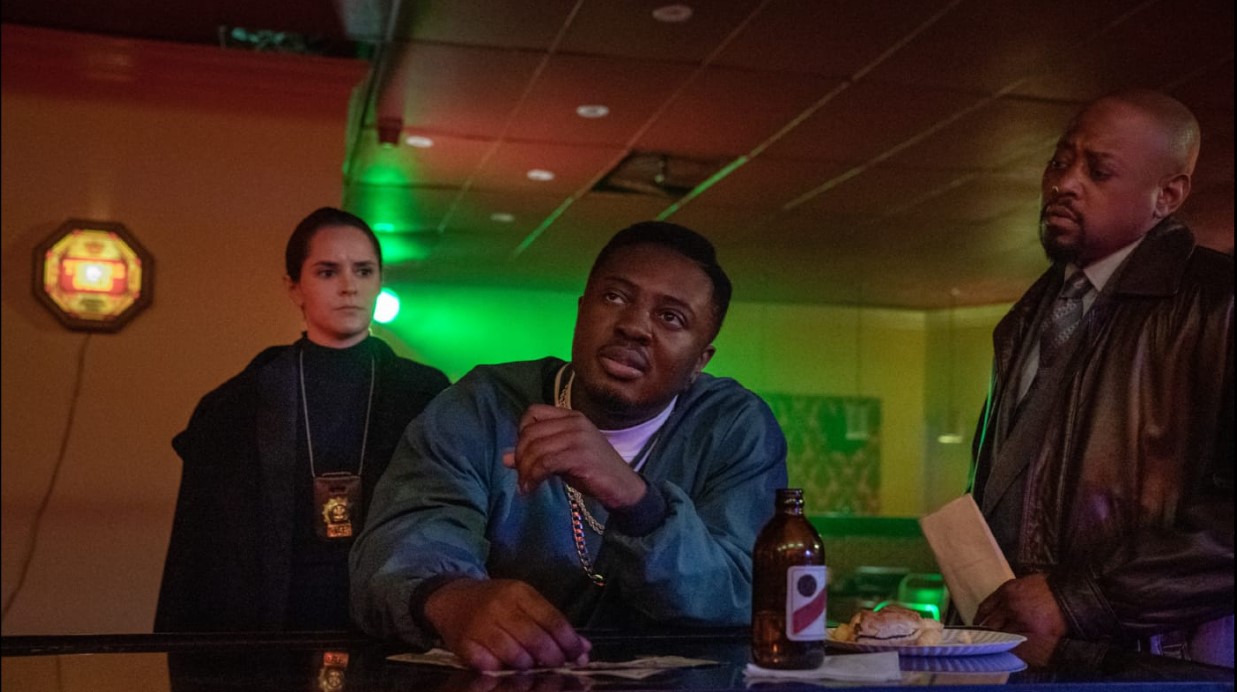 We learned that Howard had cancer in season 1. In the intermediate three months, Howard has apparently received a bone marrow transplant, and his cancer is now in remission. Although Howard repeatedly claims that he has no memory of what happened to him, his action after he is discharged from the hospital tells a different story.

It was Kanan who shot Howard in the season 1 finale. His mother, Raquel, ensured that her biggest rival, Unique would be blamed for it. Unique was arrested, while Raquel sent Kanan to Virginia Beach. In the season 2 premiere, she brings him back to New York City, having heard that Howard has amnesia. Meanwhile, as multiple witnesses have placed him elsewhere from the location where Howard got shot at the time of the incident, Unique is freed from police custody. Despite his claims, we see Howard watching Kanan from his car. Evidently, he does remember something.

Why Was Howard Shot?

Kanan shot Howard on his mother’s instructions, not knowing that the man is actually his biological father. In episode 9, titled ‘Loyal to the End,’ Howard and Raq seemed to have come to an understanding. She would tell Kanan that Howard was his biological father and let him be his donor. In exchange, Howard would ensure the Thomas siblings and Kanan would be treated leniently by the law enforcement, and Unique and his crew would face issues conducting their business.

However, as we later learn, Raq had no intention to hold up her side of the bargain. In fact, it seems that she wanted to make sure that Howard knew how much she resented him as he died by sending their son to kill him. It’s no wonder Kanan turns out the way he does in the original series. He has learned everything from his mother.