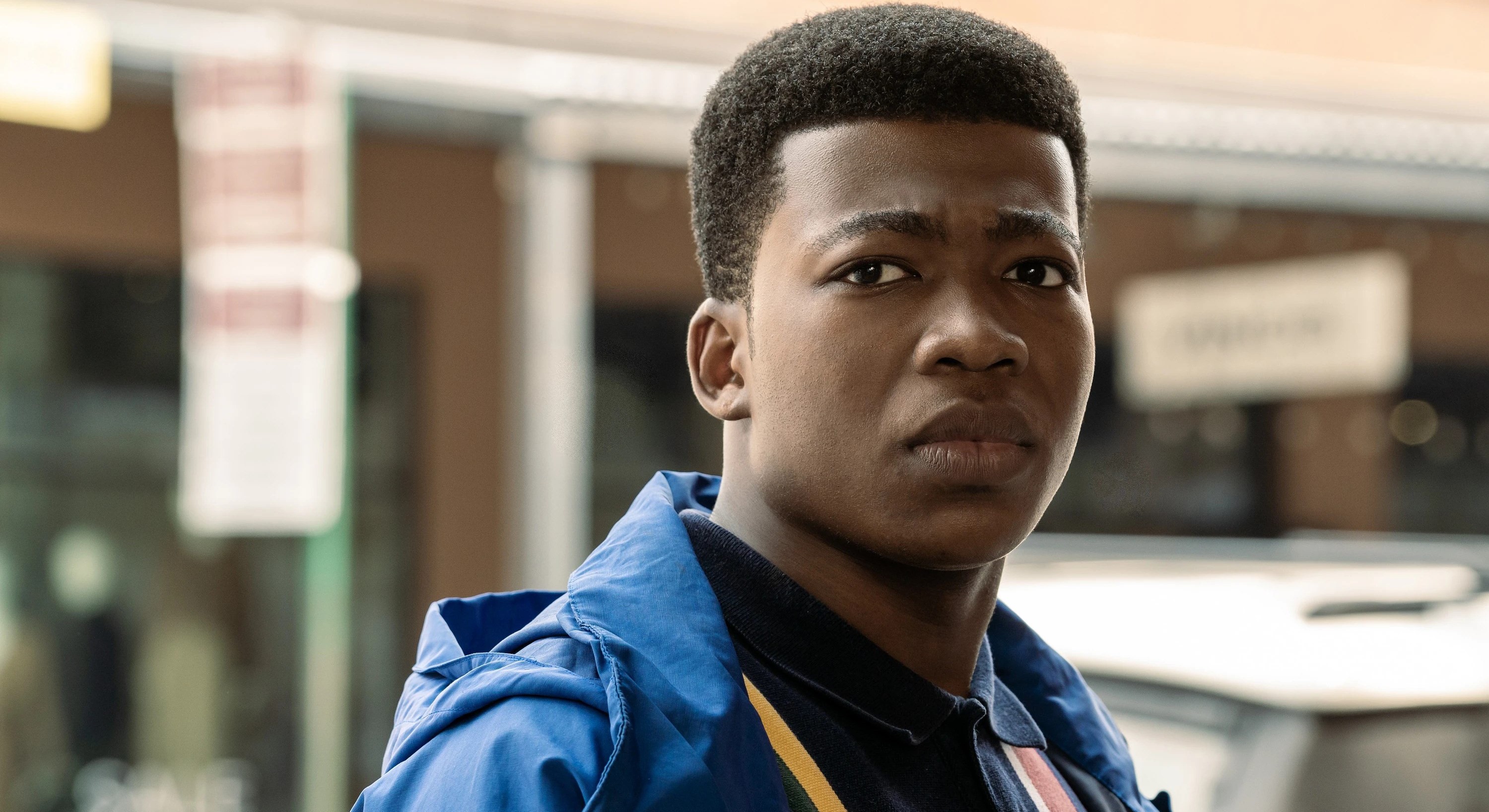 A prequel to the TV series ‘Power,’ Starz’s ‘Power Book III: Raising Kanan’ is a crime drama series created by Sascha Penn. Set in the 1990s, the narrative follows Kanan Stark in his early years as he starts taking an interest in his family’s growing drug business. With his mother, Raquel Thomas, reluctant to let him anywhere near the business, the still young and naive protagonist has little to no idea of how ruthless and life-threatening the streets can be. Insistent on following his mother’s footsteps, Kanan starts getting a sense of the world around him and where he stands among the rest.

The suspenseful and thrilling narrative is made all the more entertaining by the stellar onscreen performances from a talented ensemble cast, including Mekai Curtis, Patina Miller, London Brown, and Malcolm Mays. Moreover, the setting of the early 90s and the interesting use of locations is bound to make one curious about the filming sites of the series. If you are one such curious soul, allow us to fill you in on all the details regarding the same!

‘Power Book III: Raising Kanan’ is filmed entirely in the State of New York, specifically in New York City, Mount Vernon, Yonkers, and Nyack. The principal photography for the inaugural iteration of the crime series commenced in February 2020, but it got halted for a while due to the COVID-19 pandemic. Finally, in November 2020, the production team began shooting again.

As for the sophomore season, the shooting began in July 2021, but the surge of the Omicron variant of COVID-19 forced them to take a significant break. After all the delays, the taping for season 2 finally wrapped up in March 2022. Now, without further ado, let’s take a look at all the specific locations that appear in the Starz series!

Most of the pivotal sequences for ‘Power Book III: Raising Kanan’ are lensed across New York City, the most populous city in the United States. The production team sets up camp in The Bronx to tape some important scenes for the series. In particular, Orchard Beach, East Tremont, and Hunts Point, in the borough, serve as major production sites. Moreover, they reportedly utilize one of the soundstages in The Bronx for recording many interior scenes.

Several exterior shots for the crime drama are shot on location in Queens Boulevard off 84th Drive and off Main Street, 89th Avenue and 165th Street in Jamaica, Queens, 28th Street between 10th and 11th Avenues, Jamaica Avenue, and Baisley Pond Park. In November 2021, the filming unit of ‘Power Book III: Raising Kanan’ were spotted lensing a few pivotal sequences in Coney Island for the sophomore round.

Additional portions of ‘Power Book III: Raising Kanan’ are lensed in Mount Vernon, a city in Westchester County. Furthermore, the city of Yonkers in Westchester County served as a pivotal filming site in the second season. In early October 2021, the cast and crew were also spotted recording a few sequences for season 2 in Nyack, a village in Orangetown in Rockland County.