Who Survives in the Squid Game? 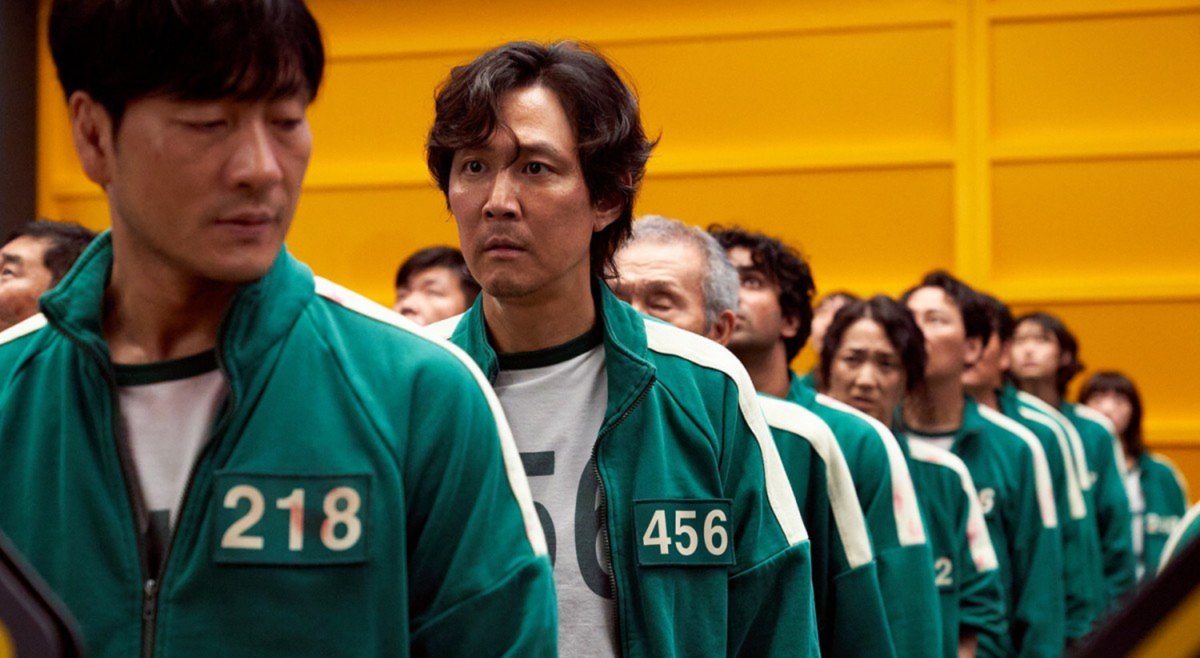 Because of the nature of the narrative in ‘Squid Game,’ Netflix’s immensely popular survival game action-drama series, almost all the characters don’t have plot armor. And it’s that uncertainty, along with the simplicity of the concept, that makes ‘Squid Game’ such an engaging and fun show. If you are curious about who ultimately survives in the ‘Squid Game,’ we got you covered. SPOILERS AHEAD.

Who Survives in the Squid Game?

Death as a theme is perpetually present in ‘Squid Game,’ thinning out its cast of characters in the course of the first season. When the game begins, there are 456 contestants in the game who initially have no idea what they have signed up for. But then, they play the first game, Red Light, Green Light, and things suddenly become horribly clear. 255 players are killed in the first round itself. With the significant portion of the players wanting to leave the game, Cho Sang-woo or No. 218 reminds the administrators about one of the key clauses in the contract between the game and the players. A vote is subsequently held, and “Leave” gains the majority.

However, outside, most of these players realize that they don’t have any prospects at all. The financial debts that they all have accumulated drew the game administrators to them in the first place, as they knew that these people would be desperate enough to do anything to get out of their current predicaments. Eventually, 187 players return to continue the game. In the Sugar Honeycombs round, another 79 are eliminated. The orchestrated fight takes out 27 more contestants. After the Tug-of-War round ends, the number of total players is down to 40. And then, the members of the main cast start to die,

In the Marbles round, Abdul Ali and Ji-yeong are killed, and Seong Gi-hun and the other contestants come to believe that Oh Il-nam is dead as well. 16 players participate in the Glass Stepping Stones round, and only Gi-hun, Sang-woo, and Kang Sae-byeok come out of it alive. Han Mi-nyeo dies after she grabs Jang Deok-su and commits murder-suicide. Sang-woo later kills Sae-byeok, leaving only him and Gi-hun as the finalists.

During the final round or the Squid Game, Gi-hun declares that he wants a vote despite being inches away from winning it all. But Sang-woo realizes that if they do that and go out of the game together, all that pain, suffering, and deaths would have been for nothing. He asks Gi-hun to take care of his mother before killing himself, knowing that at least this way, his mother will be financially safe.

Gi-hun wins the game and the ₩45.6 billion (US$38.7 million) prize money but discovers that his mother has died while he was at the gaming island. He spends the following year living as he used to before the game until he receives the Squid Game card from a flower seller and goes to the address imprinted on it. He discovers Il-nam is alive. The older gentleman is the one who created the game. But the tumor he spoke about is real, and Il-nam actually dies this time, making Gi-hun the sole survivor of the 2020 Squid Game.