Who Was Billy Milligan’s Psychatrist Cornelia Wilbur? Who Was Sybil in Real Life? Was She Cured? 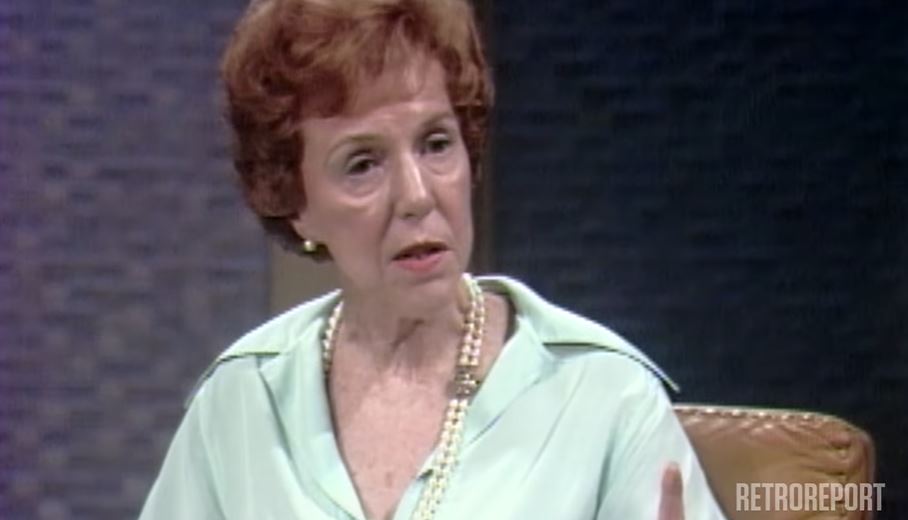 Netflix’s true-crime docuseries ‘Monsters Inside: The 24 Faces of Billy Milligan’ delves into the fascinating story of Billy Milligan’s multiple personality diagnosis in the 1970s. The series documents Billy’s early life and how it might have affected his psyche. Most famously, he was found not guilty by reason of insanity in relation to multiple sexual assaults that he had committed. Dr. Cornelia Wilbur, a renowned psychiatrist at the time with the experience of dealing with multiple personality disorder, was one of the many doctors that agreed with his diagnosis. So, let’s find what happened to her then, shall we?

Who Was Cornelia Wilbur?

Cornelia was born in Cleveland, Ohio, in 1908. After graduating from the University of Michigan in 1930, she worked as a medical student intern at the Kalamazoo State Hospital in Michigan. She was one of the very few women medical college graduates back in 1939. Cornelia was perhaps most well-known in the medical community for her work with a patient named Sybil. Her sessions with this patient were later published as a book called ‘Sybil’ in 1973 written by Flora Rheta Schreiber. 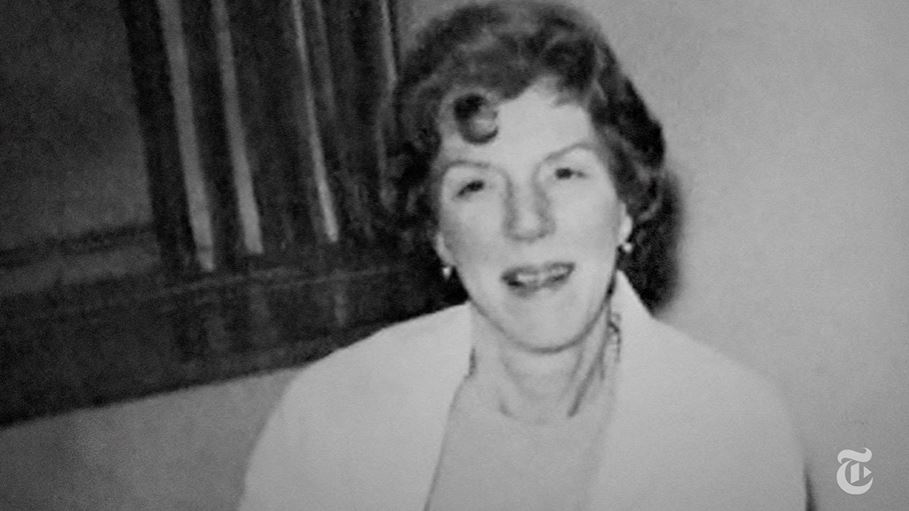 The book talks of the sexual abuse Sybil suffered at the hands of her mother that led her to develop multiple personalities. ‘Sybil’ was a huge success and later spawned two films with the same name, leading to a broader audience learning of multiple personality disorder. The diagnosis suddenly became more common, which was a rarity until the book and the movies came out. Cornelia treated Sybil for more than a decade, starting in the 1950s.

When Billy Milligan was arrested and then evaluated at a hospital in Ohio in the late 1970s, Cornelia was also one of the doctors called in. She stated that during a short interview with Billy, she saw him switch between four personalities. Throughout her career, Cornelia saw a lot of cases that involved multiple personalities. She stated that the one thing that was common in all those cases was that the patients had dealt with some abuse as children.

Cornelia also lectured on issues like child, spousal, and elder abuse, providing more awareness to these topics back in the day. She served as an acting chair at the University of Kentucky and retired as professor emerita when she was 65 years old. Sometime in 1991, Cornelia was diagnosed with Parkinson’s disease. She died on September 20, 1992, at the age of 84, after battling a long illness.

Who Was Sybil in Real Life? Was She Cured?

Sybil’s real identity was kept a secret for many years. In 1998, researchers figured out Sybil’s real identity was Shirley Ardell Mason. She was born in January 1923 in rural Minnesota to strict parents who were Seventh-Day Adventists. After graduating high school, she pursued art at what is now the Minnesota State University. Shirley met Cornelia in 1954 when she was looking to treat her blackouts and her unexplained disappearances. Their doctor-patient relationship lasted for more than ten years. 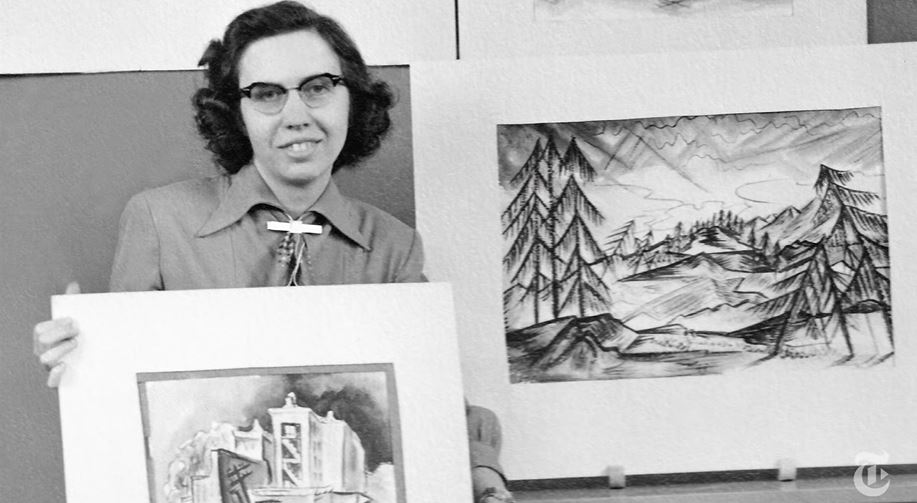 Cornelia then diagnosed Shirley with multiple personality disorder after many sessions with her. They both grew close over time, with Cornelia sharing many details about her own life with Shirley. But later on, Cornelia’s diagnosis of Shirley was questioned. Robert Rieber, a psychologist, said that Shirley’s diagnosis was a “fraudulent construction of a multiple personality,” adding, “It is clear from Wilbur’s own words that she was not exploring the truth but rather planting the truth as she wanted it to be.”

Herbert Spiegel, a psychiatrist who treated Shirley for a while, said that she asked if she should switch to one of her other personalities during one of their sessions. Shirley told him that her previous doctor wanted her to exhibit her other personalities. But Cornelia believed that Shirley’s multiple personalities resulted from her childhood trauma where her mother raped her with foreign objects. There was also a time when Shirley wrote to Cornelia, recanting “her allegations of abuse.” But before her death, she told a friend that everything written in the book was true.

But Cornelia believed that this was Shirley’s defense mechanism. Her use of sodium pentothal during treatment — a drug that makes people highly suggestive — was also criticized. In the end, Cornelia claimed Shirley was cured in 1965 when she successfully fused all of her patient’s personalities. But Shirley became a barbiturate addict and continued to depend on Cornelia for help. In 1990, she was diagnosed with breast cancer but refused treatment. Shirley then moved in with Cornelia to take care of her after her Parkinson’s diagnosis. She died in Lexington, Kentucky, on February 26, 1998, at the age of 75. She never married or had any children.