Who Was Bobby Donati? Who Killed Him? 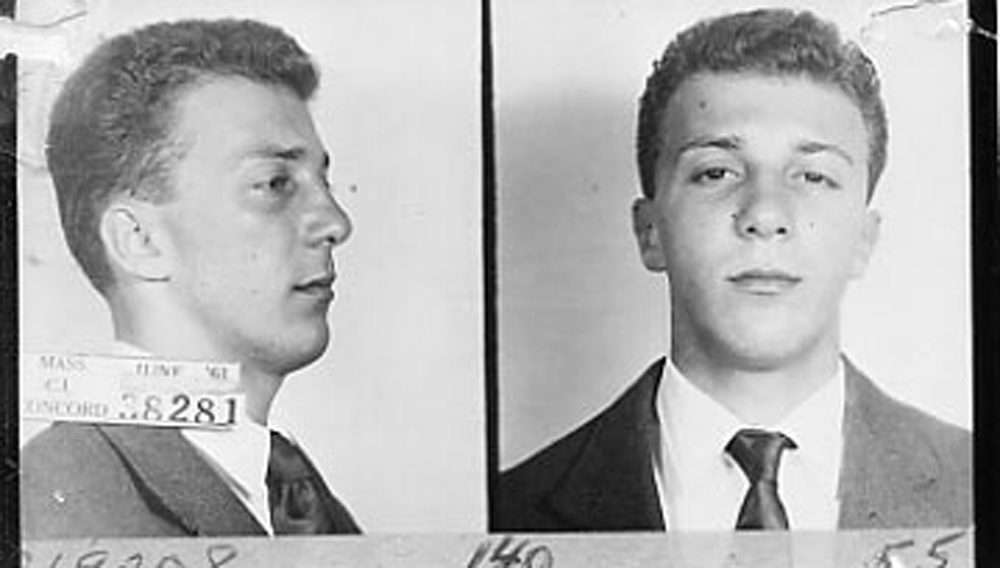 In the early hours of March 18, 1990, St. Patrick’s Day, two men posing as Boston Police Department officers conned their way into the famous Isabella Stewart Gardner Museum and looted from it 13 items altogether. The FBI has since valued the haul at half a billion dollars, making it the largest art theft ever committed. Thus, the four-part documentary series profiling this tale on Netflix is entitled ‘This Is a Robbery: The World’s Biggest Art Heist.’ Although this matter is still unsolved, the series suggests that the mob, and Bobby Donati, in particular, had a role to play. So, let’s find out all that there is to know about him, shall we?

Who Was Bobby Donati?

Born on June 4, 1940, to Italian immigrant parents in East Boston, Robert “Bobby” Donati, or Bobby D, grew up in a neighborhood considered to be home to the city’s Italian-American Mafia and street criminals. Thus, he, and his twin, became involved in the Boston mob early on, associating with the Angiulo Brothers’ crew from the Patriarca crime family. 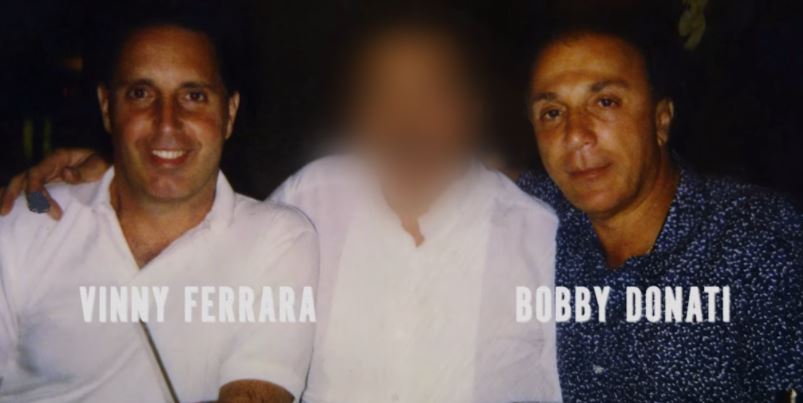 In fact, as a career criminal, Bobby’s extensive rap sheet dates back to 1958, when he was just 17. As per reports, he mainly pulled different burglaries for the crew. So, it came as no surprise that in the 1970s, Bobby became friends with Myles Connor Jr., an art and bank robber by profession. Together, Bobby and Myles not only broke into the Woolworth Estate in Monmouth, Maine, and stole five paintings, but they also allegedly robbed Boston’s Museum of Fine Arts of a Rembrandt painting in 1975.

According to Myles’ accounts, the duo even cased the Gardner Museum, but they never went through with hitting it together. Therefore, after the museum actually got robbed, Myles stated that he believed Bobby was involved. After all, he said that the ruse of using police uniforms to gain entry into the museum was a part of the plan they both had come up with years earlier.

The FBI, too, suspected that Bobby could have masterminded the 1990 theft as he knew for a fact, from working with Myles, that stolen art can work as a get-out-of-jail-free card. Instead of using it for himself, though, reports suggest that Bobby wanted to use the art pieces to get his boss, Vincent Ferrara, released from prison. Moreover, some say that days before the robbery, Bobby was seen at a local bar holding a package with two police uniforms inside. The conjecture is that he was waiting for the heat to settle down before he made a deal with the FBI, but in September 1991, more than a year after the heist, he was brutally murdered.

Despite being under heavy FBI surveillance for his mob activities, Robert “Bobby” Donati disappeared on September 21, 1991. He was found bound, beaten, bloody, stabbed, and nearly dismembered in his vehicle’s trunk a short distance away from his suburban Revere home three days later. Unfortunately, although some rumors insinuate that this was a mob hit connected to the rising struggles between two factions for control of the Patriarca crime family, Bobby’s killing remains unsolved. 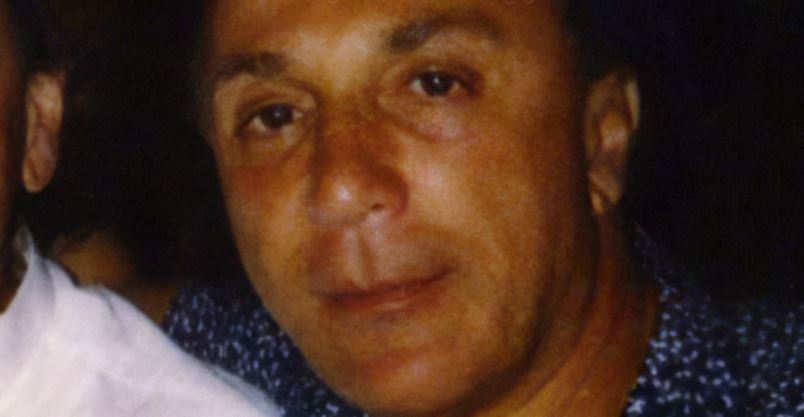 As Bobby Donati was a close friend of Robert “Bobby” Guarente, another mob associate, one hypothesis is that they were the ones who went into the museum and stole from it. The other theory suggests that Bobby Guarente’s boss of sorts, Carmello Merlino, was the one who planned the heist with his TRC Auto Electric crew and got Bobby Donati involved. Whatever the reality may be, there are some that feel as though Bobby does bear a faint resemblance to one of two thieves in the FBI sketches.

Read More: Where is TRC Auto Electric Located? Is it Open or Closed?