Who Was Bobby Guarente? How Did He Die? 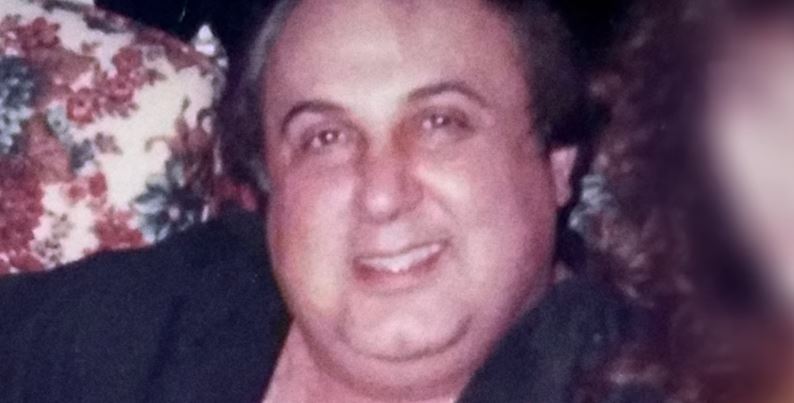 Netflix’s ‘This Is a Robbery: The World’s Biggest Art Heist’ examines the confounding mystery of how two men posing as Boston police officers entered the city’s Isabella Stewart Gardner Museum on March 18, 1990, and, after 81 minutes, walked out with 13 works of art without anybody noticing. Yet, as highlighted in the documentary series, after suspicion first fell on museum security guard Richard “Rick” Abath, a few leads led to the theory of mob associates Bobby Donati and Bobby Guarente executing the heist. So, let’s look into Bobby Guarente in particular, shall we?

Who Was Bobby Guarente?

Robert “Bobby” Guarente was a Boston native and Marine veteran with associations in the mafia that went too deep just to be casual. He had an extensive criminal history, dating back to the late-1950s. However, Bobby truly became a wise guy in the mid-1960s, as that’s when he started to lead a robbery ring that, reportedly, successfully hit three dozen bank establishments or armored truck depots. Subsequently, upon his last release from prison in 2000, Bobby retired to a small town in central Maine, where he spent most of his downtime. 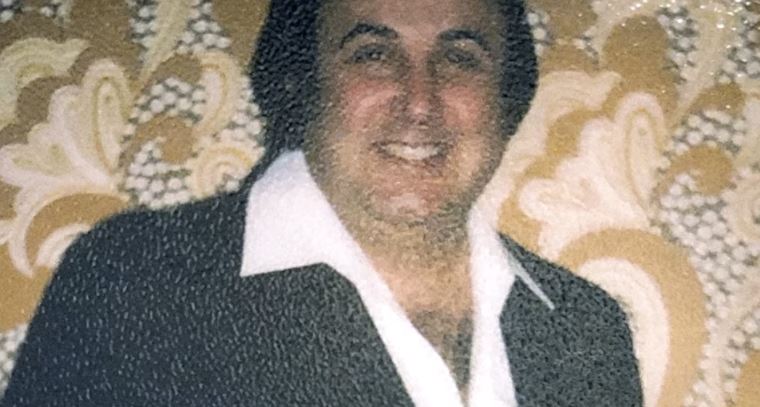 Throughout this period, Bobby hosted fishing trips and talked shop with his friends, whether it be Bobby Donati (one of his closest pals from the streets of New England), David Turner (whom he considered his own son), Carmello Merlino (a made man with an auto repair shop in Dorchester), or Robert “Bob” Gentile (a local criminal). According to a few reports, Bobby was Carmello Merlino’s right-hand man, who even walked Bobby’s wife, Elene, down the aisle on their wedding day. Moreover, when Bobby Donati went missing, the first person his son called was Bobby Guarente.

Bobby’s name has long been fused into the Gardner heist case because of his connections with the Rossetti Gang, the Philadelphia LCN family, and the theory that Carmello Merlino and/or Bobby Donati concocted the whole thing in the first place. Furthermore, it is said that Guarente even had at least two of the stolen paintings in his possession, which he turned over to Bob Gentile in Portland, Maine, in 2002, while their wives were enjoying a meal together. The latter was revealed to the FBI in 2010 by Bobby’s widow, Elene. However, Bob Gentile vehemently denied these claims.

How Did Bobby Guarente Die?

Robert “Bobby” Guarente passed away in 2004 after losing his battle with cancer. We should mention, though, that in 2005, a year after Bobby’s death, his friend and his daughter approached the Gardner Museum twice with what they claimed to be remnants of the stolen artworks. But one of them later confessed that they were just chips of house paint and shreds of magazine covers, not parts of the timeless pieces. 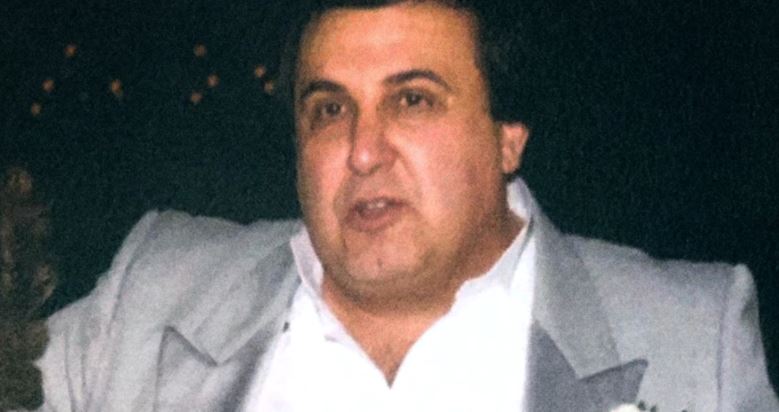 Nevertheless, it seems like some of the missing museum art was with Bobby, which former mob leader, Robert “Bobby” Luisi, admitted to in a 2016 interview. “I was sitting in the living room with Bobby Guarente, and he says, “I know where the art is; it’s buried in a cellar in Florida,”” Bobby Luisi said. “He says, “do you have anybody that can fence it?” I said, “I don’t know where to get rid of the art. I’m not a fence.””

Bobby Luisi further revealed that he had told this to the FBI in 2012, but it was another dead end as Bobby had never given him the house’s exact location. With all this, we think it’s safe to assume that Bobby Guarente is still pivotal to the matter. And the FBI seems to feel the same way as they have since announced that they believe the thieves were gang members once based in New England.

Read More: Who Was Bobby Donati? Who Killed Him?