Who Was Bruce Edwards Ivins? How Did the Anthrax Attacks Suspect Die?

As a documentary that lives up to its title from every angle, Netflix’s ‘The Anthrax Attacks: In the Shadow of 9/11’ explores the way extreme dread had gripped the nation back in the fall of 2001. After all, within weeks of the horrific national assault in September, several letters containing spores of Anthrax were domestically mailed to inflict further harm on civilians and politicians alike. The worst part of the latter is thus undeniably the fact it is believed to be the work of an “insider” — so now let’s find out more about its suspected perpetrator, Dr. Bruce Edwards Ivins, shall we?

Who Was Bruce Edwards Ivins?

Born to Mary Johnson (née Knight) Ivins and Thomas Randall Ivins on April 22, 1946, as the youngest of three boys, Bruce unfortunately did not have the most stable or comfortable childhood. His pharmacist father was reportedly quite kind as well as generous, but his homemaker mother was abusive in every sense of the term, something he’d been a target for since before his birth. According to the family, because he was unplanned, Mary repeatedly tried to hurt the process and lose the pregnancy at home by throwing herself/bouncing down the stairs through her buttocks. 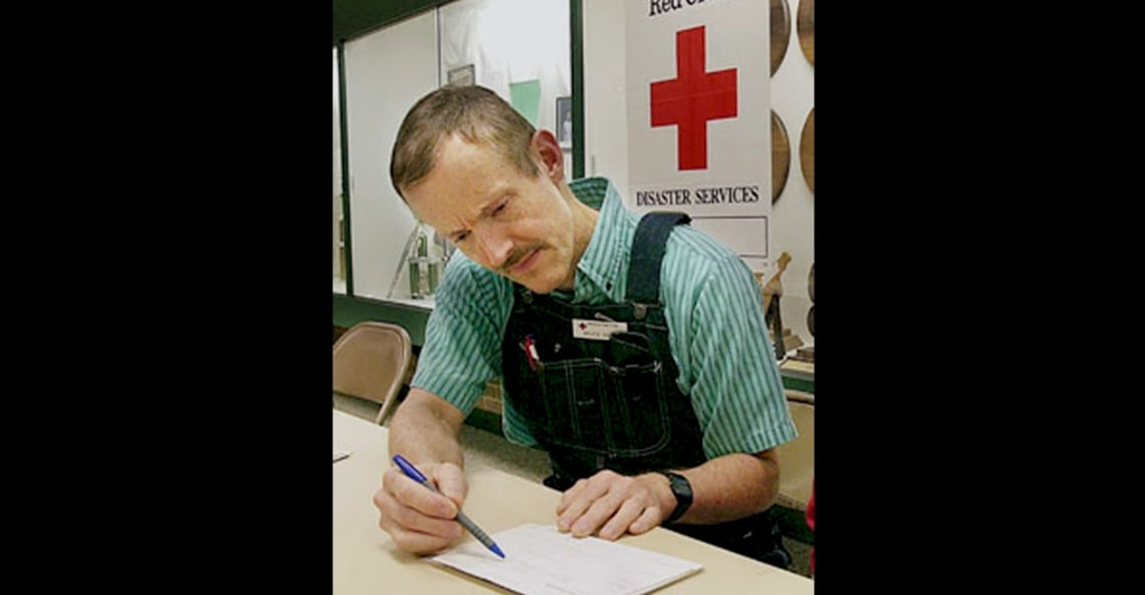 Despite all this, Bruce grew up to be extremely sharp in both academics as well as extracurricular activities, only for his interest in the Sciences to propel him into the world of microbiology. The Lebanon, Ohio native actually graduated from the University of Cincinnati with a Bachelor’s in 1968, a Master’s in 1971, and a Ph.D. in 1976 in the same field before kickstarting his full-time career. He then relocated to suburban Maryland (1978) alongside his wife, where his sheer tenacity helped him land a post at the US Army Medical Research Institute of Infectious Diseases in late 1980.

Bruce hence evolved from a mere microbiologist to a renowned biodefense researcher and a vaccinologist, with one of his last projects being the development of better quality anthrax vaccines. Therefore, when the 2001 attacks initially came to light, he was asked to help the FBI analyze the spores mailed to victims, just to gradually be considered a suspect himself owing to his knowledge. As if that’s not enough, per the documentary, not only was a personal anthrax sample he’d submitted for testing a match to the terrorizing spores, but he also had a history of mental health issues.

How Did Bruce Edwards Ivins Die?

While investigations into Dr. Bruce’s possible connection to the horrifying September-October 2001 Amerithrax had reportedly begun in 2002, he actually became the primary focus around 2006. By this point, it’d been uncovered he’d previously sought help for depression, anxiety, as well as paranoia, for which he was on a myriad of prescribed heavy antidepressants and antipsychotic drugs. He’d even had his fair share of obsessions, including with the Kappa Kappa Gamma college sorority ever since a member had rejected him during their college days, which is seemingly crucial.

That’s because the FBI believes the poisoned anthrax-filled letters were deposited in a Princeton, New Jersey mailbox, which just so happens to be beneath a KKG sorority’s storage facility. Moreover, according to the Netflix original, another implicating aspect was the bolded A’s and T’s in the letters, indicating an encrypted code for “FNY” or “F**k New York,” and the doctor was known to have a hatred for the area. The fact he was working on the anthrax vaccine at the time, which purportedly got a quick FDA approval following the attacks, could’ve also played a role in the matter.

The FBI had thus placed Bruce under periodic surveillance by the time mid-April 2007 rolled around, and more than a year later, he learned criminal charges could be filed against him at any moment. Therefore, apparently, in fear of losing his world-renowned reputation by being accused of five murders, he died by suicide — of an overdose of acetaminophen (aka Tylenol) — on July 29, 2008. He was found unconscious inside his home on the morning of July 27 and immediately rushed to the Frederick Memorial Hospital, where he passed away two days later from liver as well as kidney failure.

We should mention that while the FBI formally closed the case on February 19, 2010, with the conclusion the doctor was responsible, there was no evidence that directly tied him to the anthrax attacks. The allegations against him remain purely circumstantial.