Who Was Charles Sobhraj’s Dad? 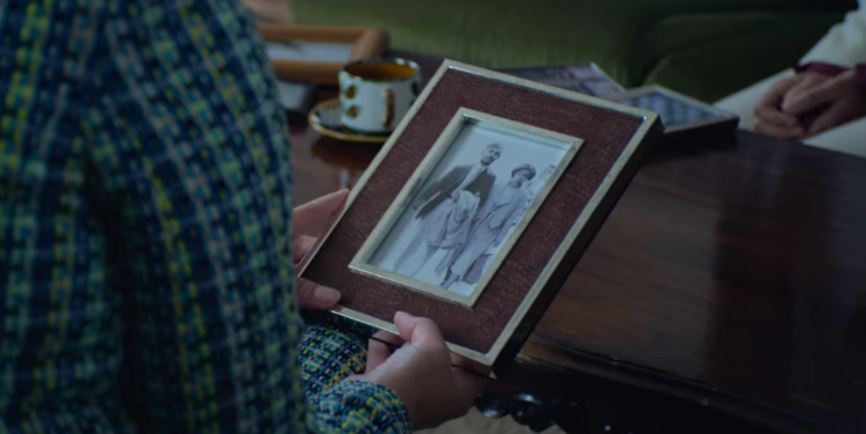 BBC One and Netflix’s ‘The Serpent’ is an eight-part crime drama series that chronicles the cons and violations of Charles Sobhraj between 1975 and 1976. Posing as a gem dealer, he, along with his girlfriend, Marie-Andrée Leclerc, and friend, Ajay Chowdhury, traversed Southeast Asia during this time and killed at least 12 individuals along the Hippie Trail. However, despite his cunning deceptions, Charles’ criminal spree came to an end in the summer of 1976. But if we’re honest, with ‘The Serpent’ mentioning that Charles was just like his father, we’re now curious to know more about the latter. And if you’re like us, we’ve got you covered.

Who Was Charles Sobhraj’s Biological Father?

Charles Sobhraj was born during World War II to a Vietnamese shop girl, Tran Loan Phung, and an Indian Sindhi businessman, Sobhraj Hatchard Bavani, in Saigon, where the latter was based. But when Charles was 4-years-old, his father abandoned the family and subsequently tied the knot with an Indian woman. It has been reported that Sobhraj never accepted or wanted his son, so when Charles attempted to wreck his car, he talked to his former partner, Tran, and they sent Charles to live with his relatives near Pune, India, in 1961. After all, that was where Sobhraj maintained one of his two well-off households.

It was around this time that Charles turned to crime, starting with theft. Moreover, because he disliked all aspects of life in India, he even tried to escape to Saigon as a stowaway on a ship. Sobhraj managed to send his son back a year later, but as Charles did not have the proper documents on him, he was returned to his mother in Marseilles, France. Even though Charles’ relationship with his parents wasn’t great in the years that followed, he kept in touch with them. In fact, in 1973, after he was imprisoned for robbing a jewelry store at a hotel in Delhi, India, Charles got his father to lend him bail money.

As a wealthy tailor who divided his time between his homes and shops in Pune, India, and Saigon, Vietnam, Sobhraj Hatchard Bavani lived out of suitcases, traveling from one place to another most of the time – quite a bit like his son did later on in life. It has also been reported that the criminal got his charismatic nature and ability to be persuasive from his father. However, Charles Sobhraj wasn’t, and still seems not to be, a fan of his father, which he made clear during his interviews with Richard Neville for his book ‘The Life and Crimes of Charles Sobhraj.’

In a letter to his father, as detailed in the book, Charles wrote, “It is really unfortunate that you are my father. Why so? Because a father has a duty to help his son build a future. You pray to God at the temple, but your conscience is heavy. You bore a son, but you ignore him. You abandon him worse than a dog, worse than for the lowest beast!!! From you, I will carry only the name you gave me… You are no more my father. I disown you… I will make you regret that you have missed your father’s duty. The fortune, I will get without you. And I will use it to crush you.”

Although the book suggests that Sobhraj Hatchard Bavani was glad to hear from Charles and know that he was at least faring well, it gives no further indication of whether their relationship improved over the years or not. And as Sobhraj, a prosperous light-skinned Indian, who made his fortune as a tailor and as a money lender in Vietnam, has preferred to stay out of the limelight, details about his current whereabouts, health, and doings are a bit murky. In saying that, though, considering how Charles himself is currently 76-years-old and we haven’t heard from Sobhraj for quite a while, it is very plausible that he has since passed away.