Who Was Duane Weber? Was He DB Cooper? How Did He Die?

After a daring skyjacking in November 1971, a man who later became famous by the name of D.B. Cooper, jumped out of the plane with $200,000, never to be heard from again. Netflix’s ‘D.B. Cooper: Where Are You?!’ is a four-part docuseries that delves into the story behind the hijacker’s legend and a writer’s quest to discover his real identity. While the real Cooper remained elusive, the authorities looked into several suspects along the way, including Duane Weber. So, let’s find out more about him then, shall we?

Who Was Duane Weber?

It wasn’t until after 1995 that Duane L. Weber came to the authorities’ attention. That year, he told his wife, Jo Weber, on his death bed that he was Cooper. Jo, who had been married to him for 17 years, later remembered, “He says, ‘Come here. Come closer.’ He wanted me about two feet from his face. He says, ‘I have a secret to tell you.’ I said, ‘What?’ He says, ‘I’m Dan Cooper.'” 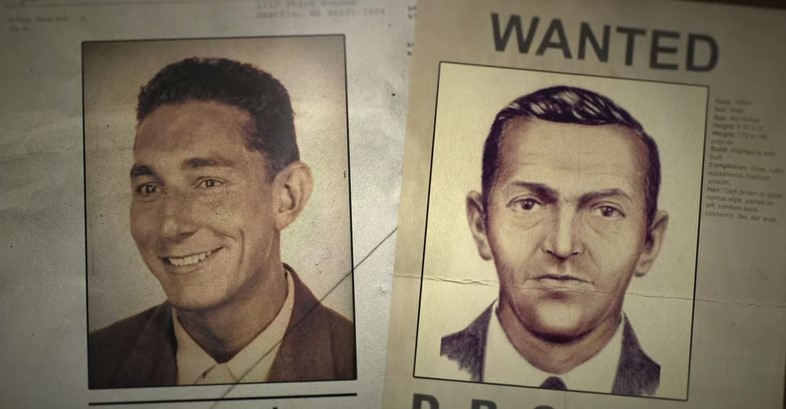 Before Duane’s death, he was considered a smooth-talking salesman and was an antiques dealer, but he also had a criminal past. Duane was considered a con artist and had a military background; he had been discharged from the Navy in the past. Furthermore, Duane had spent time behind bars and was arrested at least 16 times as per the show. All of this led the authorities to take Jo’s claims seriously.

Jo was certain about her late husband being the one who hijacked the plane. She stated that after Duane’s death, she found a hidden wallet with the name John Collins in his belongings. According to Jo, Duane had been reluctant to talk about his past, and she had once seen an old Northwest Airlines ticket (the plane hijacked was from the same airline). However, the ticket had disappeared once she asked him about it.

Jo also said that Duane was a chain smoker and drank the same kind of alcohol that Cooper had on the plane in November 1971. According to her, Duane had once talked in his sleep about leaving his fingerprints on a plane. At one point, he claimed that an old knee injury resulted from jumping out of a plane. In another interesting observation, Jo said that Duane’s handwriting was found in a book about Cooper in a local library.

Was Duane Weber Really D.B. Cooper? How Did He Die? 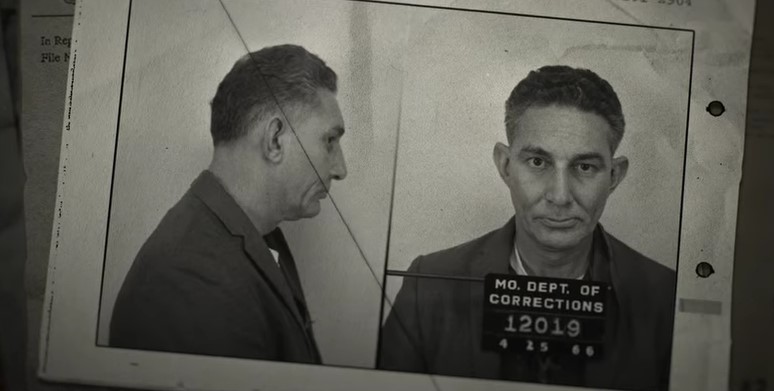 Jo firmly believed that Duane was the elusive hijacker. She even talked about how he took her on a trip to a place in southwest Washington, claiming, “That’s where D.B. Cooper walked out of the woods.” While the authorities believed that he matched the physical description and the sketch, there was no evidence of him ever having parachute training. Furthermore, Duane’s fingerprints didn’t match the ones from the hijacked plane. Duane was effectively ruled out when DNA recovered from the tie that Cooper left behind didn’t match his biological profile. He was in Florida and dying from kidney disease when he confessed. Duane reportedly passed away on March 28, 1995, at the age of about 70.