Who Was Eddie Sexton? How Did He Die? 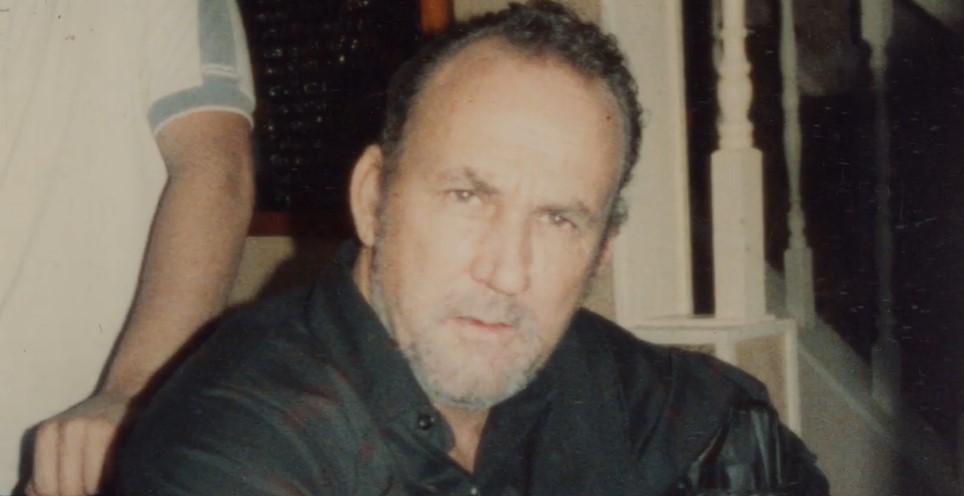 Investigation Discovery’s ‘Sins Of The Father: In the Name of the Father’ delves into the shocking tale of the Sexton family. Eddie, the patriarch, was later revealed as having a cult-like hold on his large family. He was accused of abusing his children and fathering kids with his daughters. All of this culminated in two horrific murders that Eddie forced his children to commit. So, if you’re curious to learn more about what happened to him, we’ve got you covered.

Who Was Eddie Sexton?

Eddie was born as the youngest of ten children to a couple in West Virginia. After his father died in 1952, Eddie got into trouble with the law and served some time at a juvenile facility. In 1963, Eddie began serving a four-and-a-half-year sentence for a robbery. He eventually married Estella, and the couple had 12 children; seven boys and five girls. The family lived in Jackson Township, Ohio, when everything started.

Growing up in the Sexton household was anything but ordinary. The children later talked about how Eddie beat them regularly and threatened to kill their mother. When he had to punish the boys, the kids remembered how he made them stand naked in the hall with everybody coming to look at them. Charles, one of the sons, claimed Eddie applied a pain relief cream on his penis once.

Eddie also dabbled in cults, and according to the kids, one session involved their dead family cat. As per the show, Eddie slit the cat’s throat and asked everyone to drink its blood from a chalice. Furthermore, he sexually abused his daughters and is believed to have fathered at least three children with two of them. Sherri, one of the daughters, said that her father began having sex with her when she was 13 or 14 and continued until she turned 19. Pixie, another daughter, had two of his children.

Pixie married Joel Good in February 1992 and later had a child, Skipper. On the show, though, Charles said that Skipper’s father was Eddie, not Joel. By April 1992, the authorities learned of the alleged abuse in the Sexton household after one of the daughters spoke to the police. So, six of the younger kids were placed in the custody of Ohio’s Department of Human Services, but three of the minor kids were returned a few months later due to lack of evidence.

In November 1992, an armed Eddie barricaded himself in his house with the family to keep the authorities from taking the kids. He was eventually talked down, arrested, but released on bond. Then, Eddie, his wife, seven children, and three grandchildren left Ohio along with Joel. They lived in Oklahoma and Indiana before settling in a Florida state park.

While living in the woods in October 1993, Skipper had been sick for a few days, but Eddie refused for him to be taken to the hospital. Then, one night, as the 9-month-old continued to cry, he ordered Pixie to shut him up, or he would do it himself. So, Pixie held her hand over Skipper’s mouth until he stopped breathing. The family buried the baby in a shallow grave and then moved to another state park sometime before Thanksgiving.

By now, Joel had learned that Eddie fathered two of Pixie’s children, and they had a confrontation. He also wanted to return to Ohio to give Skipper a proper burial. Eddie, fearing that Joel would go back and talk to the police, asked Willie, one of his sons, to kill the son-in-law. Willie, who dealt with developmental disabilities, later said his father forced him to kill Joel with a garrote.

How Did Eddie Sexton Die?

In November 1994, Eddie was convicted of aggravated murder and several other charges, eventually being sentenced to death. However, a new trial was ordered after a court ruled that testimony regarding Eddie’s past behavior had a prejudicial effect on the jurors. But he was again found guilty and was later handed down the same sentence in November 1998. At around 5:46 AM on December 29, 2010, Eddie was found dead in his prison cell at Union Correctional Institution in Raiford, Florida. He was 68 years old and reported to have died of natural causes.

Read More: Where Are Charles and Willie Sexton Now?