Who Was Gary Ridgway’s Mother? 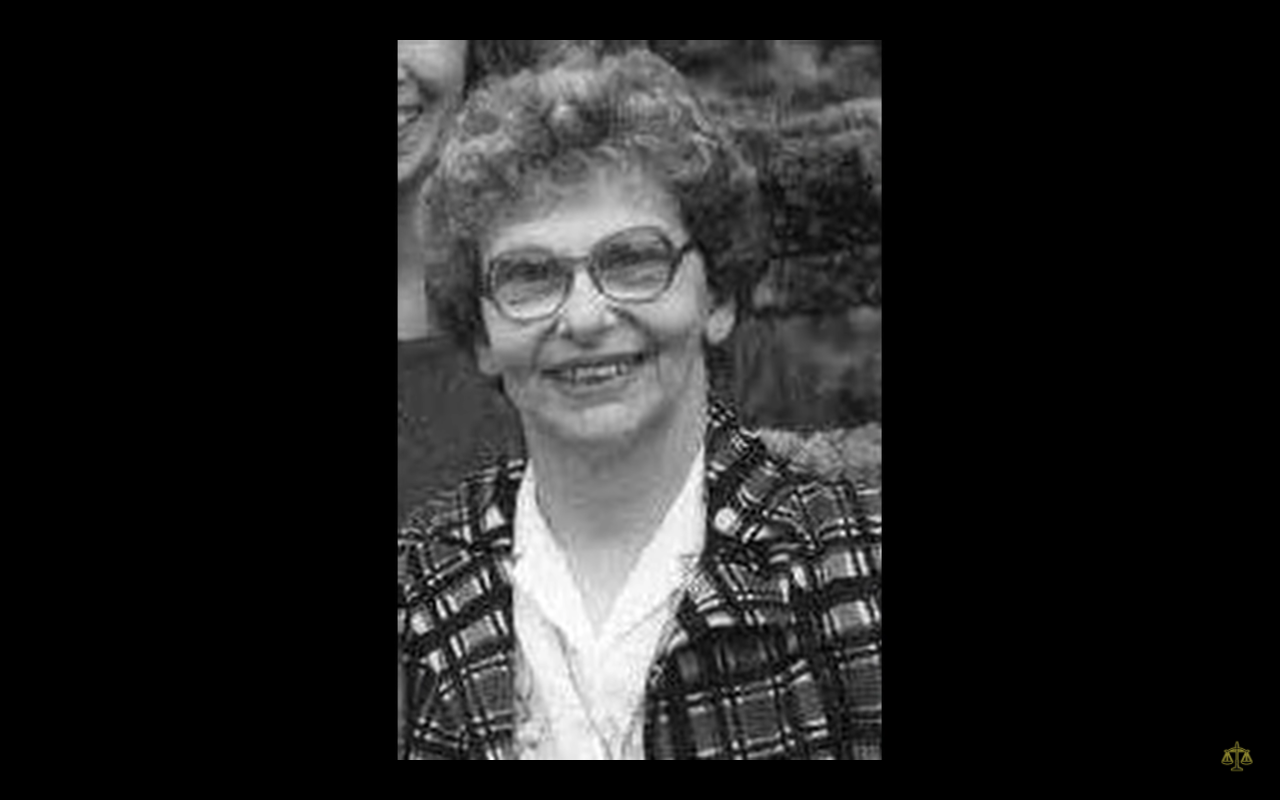 The crimes of Gary Ridgway appalled King County, in Washington, as bodies after bodies were discovered along the banks of the Green River in the 80s. Investigation Discovery, with the help of a detailed investigation and analysis of the criminal’s interviews, seeks to look at the matter in their show ‘The Green River Killer: Mind of a Monster.’ If you are a fan of true crime, you would be aware of the theory that many serial killers are born from a misbalanced dynamic with their mothers. In this article, we try to determine if the same was the case with The Green River Killer.

Who Was Gary Ridgway’s Mother?

Gary Ridgway was the middle child and was born to Mary (née Steinman) and Thomas Ridgway in Salt Lake City, Utah. His mother was often described as a domineering presence in the house, and the parents would fight occasionally. Friends and family that knew her also described her as someone who would wear short skirts, low cut tops, and bigger hair, something that was not the norm back then. She allegedly also wore a lot of makeup, with a friend of the family stating that she always looked glamorous. Although she was a stay at home mom, she did work part-time as a salesperson at J.C. Penny.

Up until the age of 13, Gary had a bed-wetting problem that his mother always cleaned up. In fact, after these episodes, she would clean his genitals in the bath as well. During one such incident, while she was washing him, her robe opened up and she was naked underneath. Thus, Ridgway started viewing his mother in a sexual light. He even admitted that he had feelings of anger and sexual attraction towards Mary. Experts stated that this was a pivotal moment regarding his psychology, especially since adolescent boys, who are struggling with their own emerging sexualities, need to view their mothers asexually.

The Andersons, the family’s neighbor back then, stated that Mary would often yell at her family but it would fall on deaf ears. Once, the youth in the area was excited about jumping into the pool at the Anderson residence for the first swim lesson of the season. To fill it up, water was also coming from a pipe at the Ridgway house. However, Mary scolded her boys saying that they were wasting water. But they simply disconnected the pipe and shut off the supply, and proceeded to go back to the neighbor’s pool. 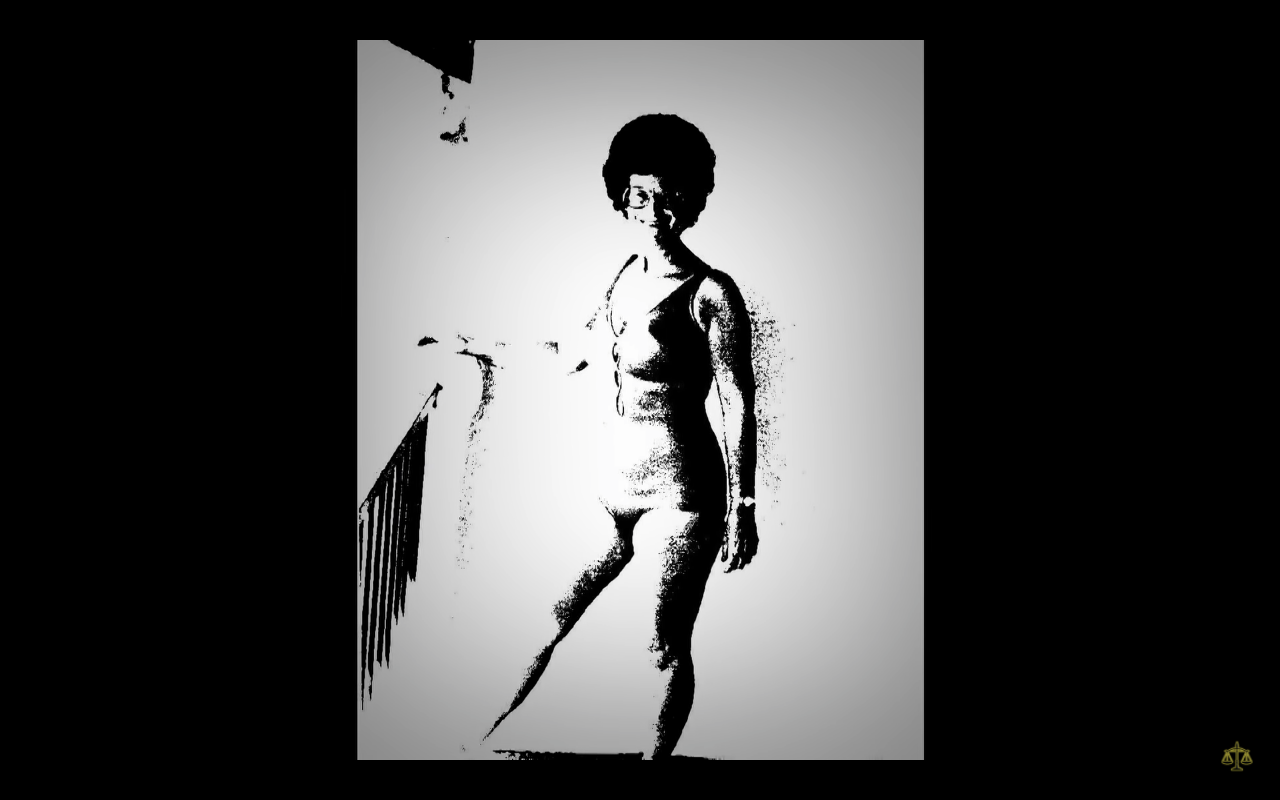 While Mary had consistently been painted as a provocateur, the Andersons stated that they would not necessarily describe her in the same way. Rather, they associated her with activities like gardening, which she was an expert in. They also recalled her playing volleyball and badminton with her grandchild.

Mary Ridgway died on 15 August 2001, however, the cause of death is not public information. She was 73 years old at the time and is laid to rest in Federal Way, King County. Gary was also in attendance at her funeral.