Who Was Johnny Allen? 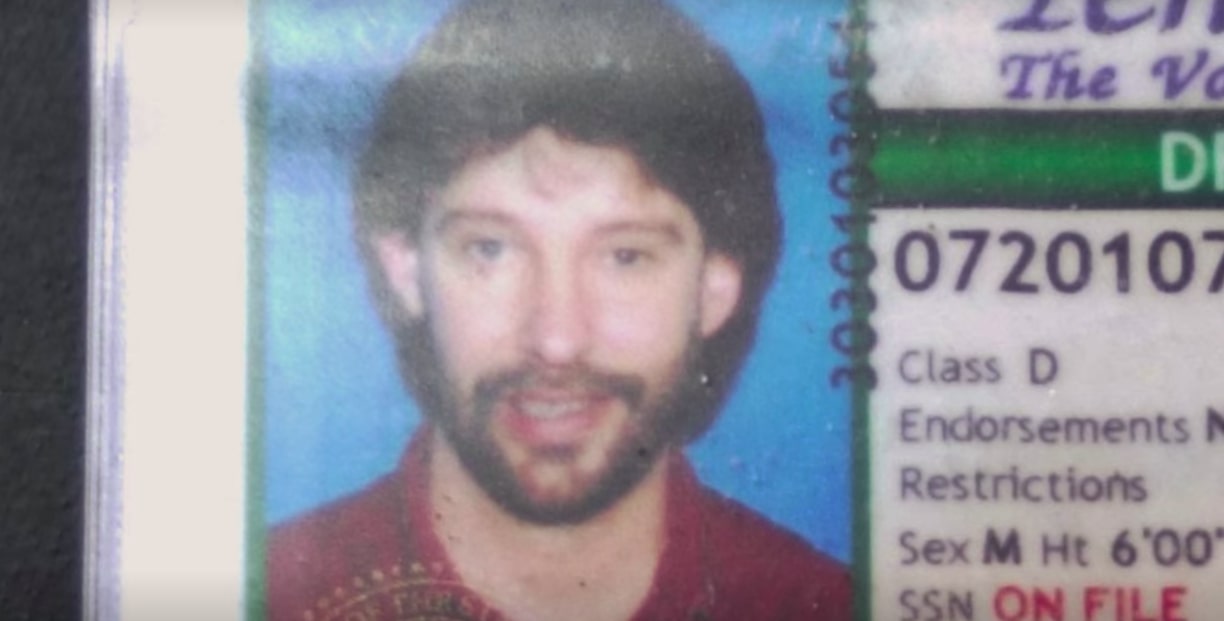 The documentary film, ‘Murder to Mercy: The Cyntoia Brown Story,’ is a transformation story of Cyntoia Brown. Brown was convicted at the age of 16 for the murder of Johnny Allen. She spent 15 years in prison and came out with two college degrees, and with a renewed sense of life.  In light of all these events, much is not know about Johnny Allen, who was the reason why Brown ended up in prison in the first place. Most of the details of what transpired between the two are largely known from Cyntoia’s statements from the trial.

Who Was Johnny Allen?

Johnny Allen was 43 years old when he was shot to death by Cyntoia Brown. Allen was a real estate agent who was very involved with social and religious work in his community. Though a real estate agent, he also worked as a Youth Minister and Sunday school teacher at the Lakewood Church of Christ. As expected, the news of his death under the circumstances of the case was not taken well by his close friends and family.

Cyntoia states that Allen picked her up from a lane in Nashville that was reputed for women who solicited themselves money. Brown claimed that he was unusually vocal about his job and other endeavors, even talking about the many guns he owned as an ex-sharp shooter of the US Army. After getting food, they returned to his place though Brown was not entirely comfortable with the idea. Growing increasingly fearful about his intentions, and claiming that he grabbed her quite forcefully before, she shot him dead.

In the hearing of Cyntoia’s trial, the case prosecutor mostly worked with the theory that Allen was the real victim in the case, though he solicited sex from a teenager. This caused for some character bias, with respect to the additional fact that Allen was a respected member of the community. The case was led up to the narrative that Cyntoia shot him in his sleep so that she could rob him to obtain money for drugs.

The documentary does not shed much light on Allen, his family, or his friends. However, from a clemency plea trial, before the Governor came out with a decision, Allen’s friend, Anna Whaley, spoke on behalf of his family. Whaley also testified in the initial hearing of the case in 2004. Though she didn’t seem happy about the situation, she hoped that Brown had changed for the better. In addition, in the aftermath of Brown’s release, Allen’s family made a public statement in NewsChannel5, which read:

“We are at a loss of words. We feel like the judicial system has failed again for the victims everywhere. The world is all about power and money and not what is important such as honesty and fairness for those who work hard.”

It can be understood that Allen’s family and friends are not happy about Brown’s commuted sentence.