Who Was Lalit Bhatia? Did He Kill His Burari Family? 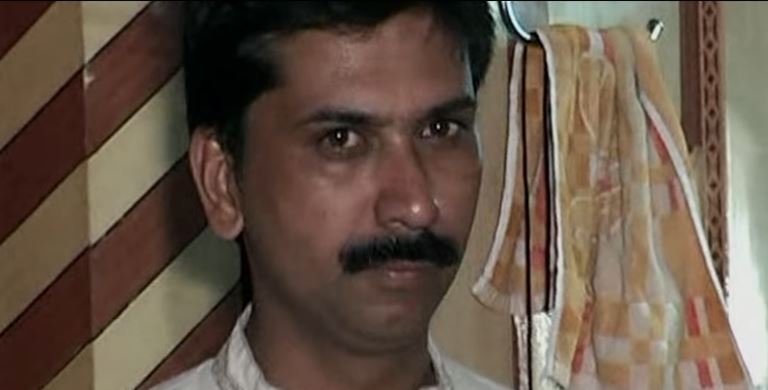 On July 1, 2018, the residents of Burari in Delhi, India, woke up to the utterly shocking news of a whole family dying overnight. The investigation into this high-profile case led the police on a winding road of questions, of which many have only been answered through speculation. Netflix’s ‘House of Secrets: The Burari Deaths’ is a three-part docuseries from Leena Yadav that shines a light on the complex family relationship the Bhatias shared. The assumed head of the family, Lalit Bhatia, was later believed to have been the reason for the deaths. So, if you’re curious about what happened, here’s what we know!

Who Was Lalit Bhatia?

Lalit Bhatia was the youngest son of Narayani Devi and Bhopal Singh. Originally from Rajasthan, India, the family moved to Delhi about two decades before the incident. The 45-year-old married Tina in 2002, and about three years later, they had a son named Shivam. He was described as a funny but reserved man who took up the mantle of the head of the family after Bhopal Singh passed away in 2007. 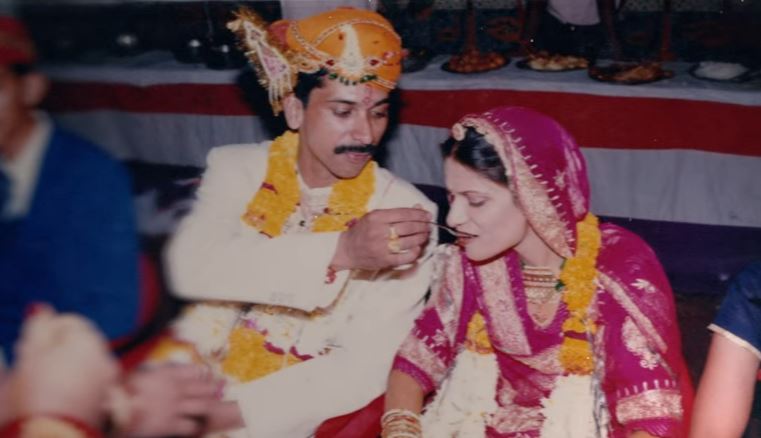 The Bhatias were a joint family who lived under the same roof in a two-story house in Burari. Lalit’s older brother Bhavnesh and sister Pratibha lived with him along with their respective families. In all, eleven people were living there that included Lalit, Bhavnesh, and Pratibha’s children. The family owned a grocery store and a plywood business steps away from the residence.

At around 7 AM on July 1, 2018, a neighbor who took regular walks with Lalit was worried when he didn’t show up. To make things more unsettling, their stores, which were usually open by 6 AM, were still closed. The neighbor went up to the Bhatia house to find the front door unlocked. Inside, he discovered a horrific scene. Ten of the eleven family members were found hanging from an iron grill. The matriarch, Narayani, was found in the bedroom on the floor, and she appeared to have been strangled. The sudden death of a whole family had the police scrambling for leads while dealing with an increasing press presence.

Did Lalit Bhatia Kill His Family?

The crime scene raised many questions. The other victims were: Lalit, Tina, Bhavnesh and his wife Savita, Pratibha, and her daughter Priyanka. Also dead were Bhavnesh and Savita’s children Neetu, Menaka, and Dhruv, along with Shivam. All ten of them were found hanging with Pratibha located at a distance from the rest. They were blindfolded and gagged, and some of their limbs were bound. There were no signs of forced entry or burglary. 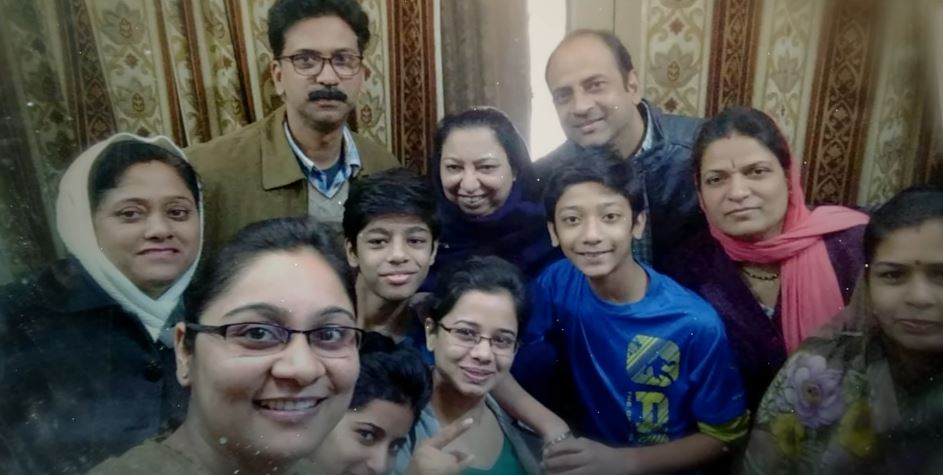 The motive behind these deaths stumped the investigators. They considered a mass suicide but couldn’t find any suicide notes at the scene. But the police soon realized there was so much more to the case as they dug deeper. After Bhopal’s death sometime in 2007, Lalit turned to spirituality and then told his family that his father’s soul had entered his body and communicated with him. He was instructing him on how to live a good life. Being a religious family, the rest of the members seemed to have believed him.

When the family’s fortunes took a turn for the better, the rest of them seemed to have resolved that Bhopal was indeed visiting Lalit. The authorities also found about 11 diaries kept for nearly 11 years that Priyanka maintained and, as per the show, Neetu as well. The diaries were sometimes instructional, and the family members followed what was written there, including their daily routine.

The writings also contained information regarding a ritual worshipping a banyan tree in the days leading up to the incident. It also corroborated how the bodies were eventually found, providing instructions for what eventually became a mass hanging. The docuseries mentioned that Lalit and Tina’s arms weren’t bound that tightly and their legs weren’t bound at all, leading the authorities to believe they tied up the rest before killing themselves in the end.

Security footage also showed the family members bringing things like stools and wires on the night of the incident, June 30. The writings seemed to indicate that they all believed they were going to be saved. The last sentence of the final diary read, “…keep water in a cup when it changes color; I will appear and save you.” The police surmised that Lalit had been hallucinating his father’s instructions and that this was a case of shared psychosis, where the rest of the family took up Lalit’s beliefs.