Who was Marilyn Monroe’s Dad? Did She Meet Him in Real Life? 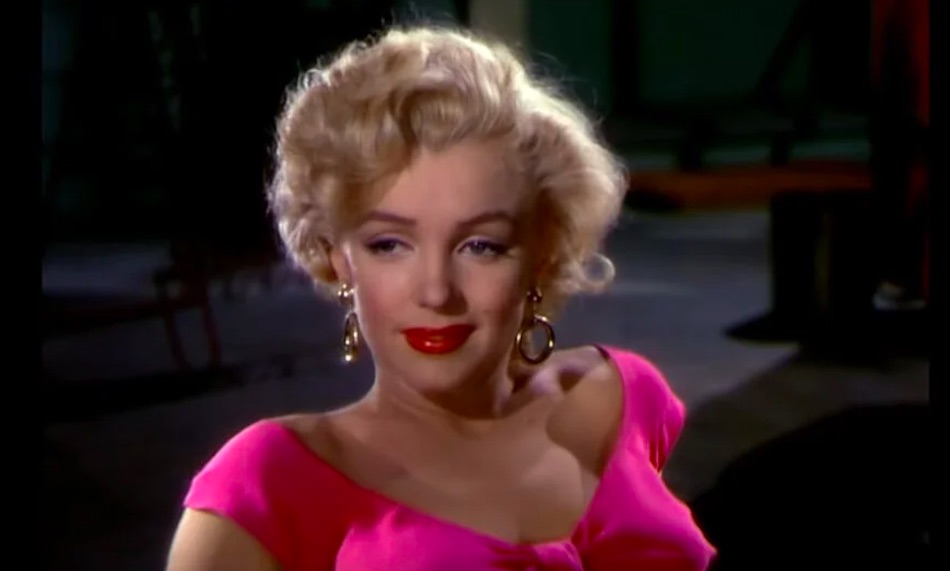 Netflix’s ‘Blonde’ is a fictional retelling of the life and career of Marilyn Monroe. While tracing the rise of her acting career, the film mainly focuses on her relationships, almost all of which are fraught with pain and heartbreak. She suffers a lot of traumatic experiences even while at the pinnacle of her stardom and indulges in relationships that don’t serve her well.

All through this, she continues to struggle with not knowing the identity of her father. Throughout the film, we find Marilyn aching to meet her father, and his absence in her life is what leads to the things that cause her a lot of pain. The film doesn’t directly acknowledge his identity, which naturally makes one curious. If you want to find out more about him, we’ve got you covered.

Who Was Marilyn Monroe’s Father?

Marilyn Monroe was born Norma Jeane Mortenson to Gladys Baker (née Monroe) in 1926. When Gladys was 15, she married a man named John Baker and filed for divorce in 1923. In 1924, she married Martin Edward Mortensen. Around the same time, she started working as a film negative cutter at Consolidated Film Industries. On Norma Jeane’s birth certificate Mortenson was listed as the father. Gladys and Mortenson got divorced in 1928, but they were separated only a few months into their marriage, which makes it unlikely that Mortenson was Monroe’s birth father.

During her job at Consolidated Film, in 1925, Gladys reportedly had an affair with a co-worker named Charles Stanley Gifford. Though it could not be proved that Gifford was Monroe’s biological father while either of them was alive, in 2022, a DNA test put all doubts to rest. Director Francois Pomès’ documentary, ‘Marilyn, Her Final Secret’ revealed that Gifford was, in fact, Monroe’s real father. The DNA research was conducted by Ludovic Orlando, an expert in molecular archeology. As per reports, he used Monroe’s hair sample and Gifford’s granddaughter Francine Gifford Dier’s saliva sample to find out if there was any connection between the two.

“The hair that we used from Monroe was collected by the person who embalmed her body the day she died and we were able to draw up 22% of her genetic profile from that thanks to a DNA fragment found in the keratin,” Pomès said. The hair sample was provided by the world-renowned authenticator, John Reznikoff. Pomès who “spent years and sleepless nights” to break “a family secret,” said, “The thing that I touched me the most was seeing the reaction of Gifford’s family who were overwhelmed by this irrefutable evidence,” he added.

While Gifford never admitted to being Monroe’s father his entire life, he had reportedly confessed it to a priest and had asked his son, Charles Jr. to talk to him. While Charles Jr. never spoke to the priest, he had his suspicions. According to Francine, her father “was guarding his father’s reputation.” She believes that her grandfather would have married Gladys if he wasn’t already married, and that’s what made everything so tragic for Monroe. “Her life could have been richer if he’d acknowledged her. Maybe her fate would have been different if she’d belonged to a family like ours. Maybe she would have been stronger. We’ll never know,” she said.

Did Marilyn Monroe Ever Meet Her Father?

Marilyn Monroe was brought up by her mother and never really knew her father. Gladys had once shown her a picture, telling her daughter that the man in the picture was her father. However, Gladys never really reached out to him and never asked for financial support in raising their daughter. Soon after, she was placed in a psychiatric hospital and remained institutionalized for the rest of her life. Gladys passed away at a retirement home in 1984. While she never openly confirmed it, reports suggest that she gave Monroe enough hints to realize that Charles Stanley Gifford was her father.

Reportedly, Monroe tried to reach out to Gifford several times in her life but received a rebuttal every time. He reportedly told her that he was married and had children and that he didn’t want her to cause any trouble for her and wanted nothing to do with her, as told by Monroe’s friends, Sidney Skolsky and Natasha Lytess. “It did her no good. It broke her heart,” Lytess said. Despite all her efforts, Monroe never got to meet with Gifford, who died at the age of 66 in 1965, three years after her death.

Read More: What Was Marilyn Monroe’s Net Worth at the Time of Death?