Who Was Pappy Daily? How Did He Die? 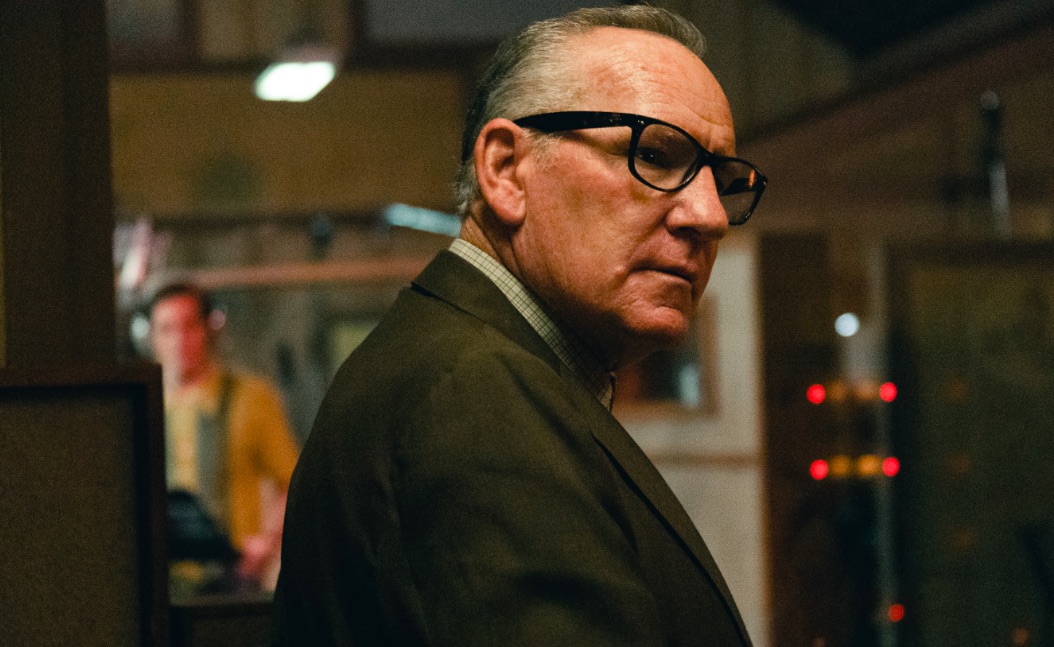 Showtime’s ‘George and Tammy’ is a romance drama that follows the true story of George Jones and Tammy Wynette. Over the course of the season, we find them falling in and out of love with each other. For Tammy, there had always been an infatuation with the country singer whom she idolized. George, too, feels an instant connection with the young singer who had started to make a name for herself in the country music scene. Things get so intense between them that, in the second episode, we find George ready to break his contract and move to the record label that Tammy has signed on with. This is where his relationship with Pappy Daily comes in. Who was he and what happened to him? Here’s what you should know about him.

Who was Pappy Daily?

Harold “Pappy” Daily was a country music record producer who is known to have worked with some of the best names in the industry during his time. Born and raised in Texas, Daily’s life went through many ups and down, following careers in several lines before he settled on nurturing talents like George Jones and making music that would top the charts.

After being in the Marine Corps for two years, he came back home to work in railroad construction. He is also said to have dabbled in baseball management and the amusement machine business. Eventually, he got into the distribution of jukeboxes. He continued it part-time with his main job, which he quit on discovering that he was interested in pursuing a career in music. With no history or experience in the business, Daily jumped headfirst into the business in the 30s, with the world on the brink of the Second World War. It was his business mind that sustained him through opening his own record label while dealing with other more successful ones as well.

While Daily is known to have worked with the likes of Roger Miller and J.P. Richardson, it is his collaboration with George Jones that he is best known for. It was Daily who first signed Jones to his label, Starday, and they worked together for nearly two decades until George moved on to Epic Records, which also had Tammy Wynette signed on. There are conflicting accounts as to why Jones so easily severed his connection with Daily.

According to some sources, Jones and Daily had a tumultuous relationship of their own over the years. Daily is said to have been more focused on the number of songs rather than giving thought to the creative side of it, which is what Jones was more concerned with. Daily is also portrayed to be greedier in several accounts, which usually came from Jones’ end. The Showtime series, too, takes this road with his character. However, there are also accounts where Daily comes out as a person who is ready to pay out of his pocket to help up-and-coming talented singers he had faith in.

How did Pappy Daily Die?

Harold “Pappy” Daily died on December 5, 1987. The nature of his death could not be confirmed, but considering that he was well into his 80s, it can be assumed that he died of natural causes. He is buried at Forest Park Lawndale Cemetery in Houston. Following his death, his business fell into the care of his sons, Bud and Don Daily.  Much like most people who work behind the scenes in the music industry, Daily has not been the recipient of the recognition that is otherwise enjoyed by George Jones and other singers he worked with. Despite the differences between them, one cannot shrug off the role that Daily played in building their careers and turning them into the well-known figures they are now.