Why was George Jones Called the Possum, Explained 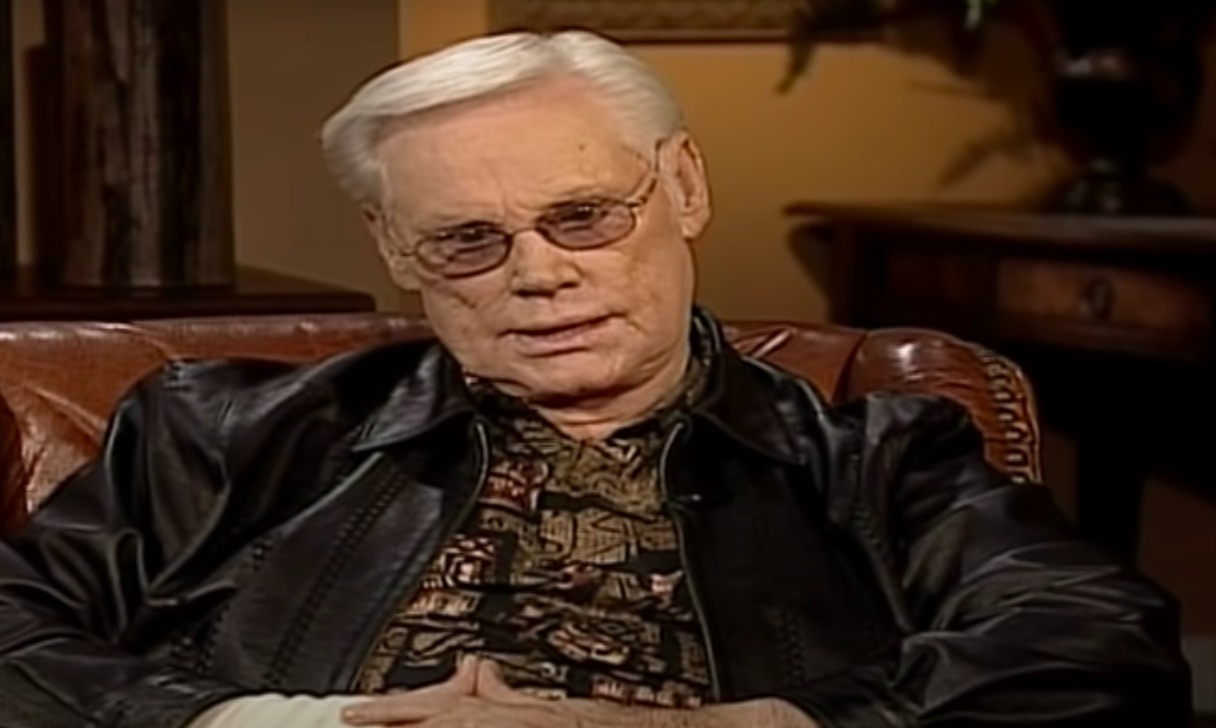 Showtime’s ‘George and Tammy’ follows the career trajectories of George Jones and Tammy Wynette as they fall in love while making songs together. The series reveals a lot of things about the couple. Some of these things are well-known to the audience, like Jones’ alcohol and drug addiction. But there are other things, like the first time they professed love for each other and Jones’ habit of eating raw potatoes, that are not common knowledge. The first episode covers a lot of ground when it comes to bringing such tidbits to the screen. One of them is Jones’ nickname “the possum”. If you are wondering what’s the story behind it, then we’ve got you covered.

How did George Jones Get the Nickname the Possum?

In ‘George and Tammy’, after George’s tour bus is crashed and he has to share a car with Tammy, her husband, and her children, the topic of his nickname comes up. Tammy’s daughter asks him why he is called “the possum”, and he says that it has to do with how he looks. In reality, too, Jones received the nickname owing to his facial features, especially his nose.

According to Texas Monthly, it was during Jones’ time as a disc jockey that he gained the nickname “possum”. He had been working at KRTM in Beaumont. “One of the better deejays, Slim Watts, took to calling him George P. Willicker Picklepuss Possum Jones. For one thing, he cut his hair short, like a possum’s belly. He had a possum’s nose and had stupid eyes, like a possum,” Gordon Baxter revealed, who had also worked as a DJ at KRTM.

For someone as famous as Jones, it was no surprise that the nickname soon caught on and people started recognizing him with it. Jones figured that there was no way he could shrug it off. He knew that the more he protested it, the more it would latch on to him. So, instead of shying away from it, he decided to own the nickname. Not only did Jones not take offense at the nickname, but he also made a couple of songs with “possum” in their title. He released ‘Possom Hollow’ in 1968, ’Playing Possum’ in 1971, and ’Possum Holler’ in 1989. In 1967, he went as far as to open a place called Possum Holler in Nashville, where he and other huge names in the music industry would get together and play music every other night. It was located close to the Ryman Auditorium and Tootsie’s. The country music star wrote about it in detail in his autobiography ‘I Lived to Tell It All’.

“There was hardly ever a shortage of talent inside the old room, which had a high ceiling and was located on the top floor of an old building. The club was open during the days when Nashville’s country stars were an unofficial ‘family,’” Jones wrote. While the place was closed down eventually, it did leave a lasting impact on the music scene in Nashville. Considering all this, the way Jones handled his nickname, which could easily have been interpreted by someone as an insult, is a testament to the kind of person he was and the legacy he has left behind.