Who Was Sebastian Shaw? How Did He Die?

Sebastian Alexander Shaw’s arrest in 1998 meant the authorities had finally found the man responsible for a double murder and an attempted murder years prior. But over the years, Sebastian has been convicted of yet another murder and suspected of many others. Crime Junkie Podcast’s ‘MURDERED: Jenny Lin’ is a two-part series that delves into the murder of Jenny Lin and explores how the authorities once considered Sebastian a suspect. So, if you want to learn more about what happened to him, here’s what we know.

Who Was Sebastian Shaw?

Sebastian Shaw was born in Vietnam as Chau Quong Ho in 1967. After his mother’s death when he was still a baby, he was cared for by his aunt. After the Fall of Saigon, Sebastian was airlifted from the roof of the US Embassy, eventually ending up in Oregon. He studied at a California high school and served in the US Marines. During the 1990s, Sebastian worked for a cable company.

In July 1991, a roommate found 40-year-old Jay Rickbeil’s body in his apartment in Portland, Oregon. Jay was a person with quadriplegia and cerebral palsy. He was stabbed and slashed in the neck and died from bleeding out. At the time, the case remained unsolved. Then, the following year, a double murder rocked the city of Portland. In July 1992, loved ones found the bodies of 18-year-old Donna Ferguson and her live-in partner, 29-year-old Todd Rudiger, in the bedroom of their trailer. Donna and Todd were stabbed in the neck, with the former being sexually assaulted as well.

Court documents stated that their hands and feet were bound by electrical and telephone cords. About three years later, in June 1995, 18-year-old Amanda Carpova was sexually assaulted by a man but survived to tell the tale. All these cases would connect to Sebastian years later, but there were a few hiccups. Sebastian was arrested in August 1994 in Portland after he was found sleeping in a stolen car and stolen firearms. He had burglarized a home in San Ramon, California, and had taken the items.

The incident took place only three days after teenager Jenny was murdered, with the authorities naming Sebastian a suspect, in that case, years later, in 2006. But in 1994, the police let him go despite finding suspicious evidence. Apart from the stolen property, Sebastian had pornography and a murder kit: it contained a ski mask, duct tape, gloves, binoculars, knives, and plastic cuffs. Then, about four years later, the police collected his discarded cigarette butt and matched his DNA to the evidence from the 1992 double murder and the 1995 rape.

Sebastian later told the police that he was angry at someone else and picked Donna randomly from a checkout line. DNA also linked Sebastian to Jay’s murder. He was fired from his job at a cable company the day he committed the murder. During conversations with the authorities, Sebastian claimed to kill 10-12 others, including a murder in California that the police initially felt was Jenny. However, he didn’t go into detail about these slayings because he wanted assurances that he wouldn’t be sentenced to death later. Since an agreement was never reached, the details remained a mystery.

How Did Sebastian Shaw Die?

In 2000, Sebastian Shaw pled guilty to Donna and Todd’s murders in addition to the 1995 rape. For that, he was handed down two life sentences without the possibility of parole. In 2006, a jury found Sebastian guilty of killing Jay. While the death penalty was on the table, it wasn’t a unanimous vote, resulting in another life sentence without the possibility of parole. 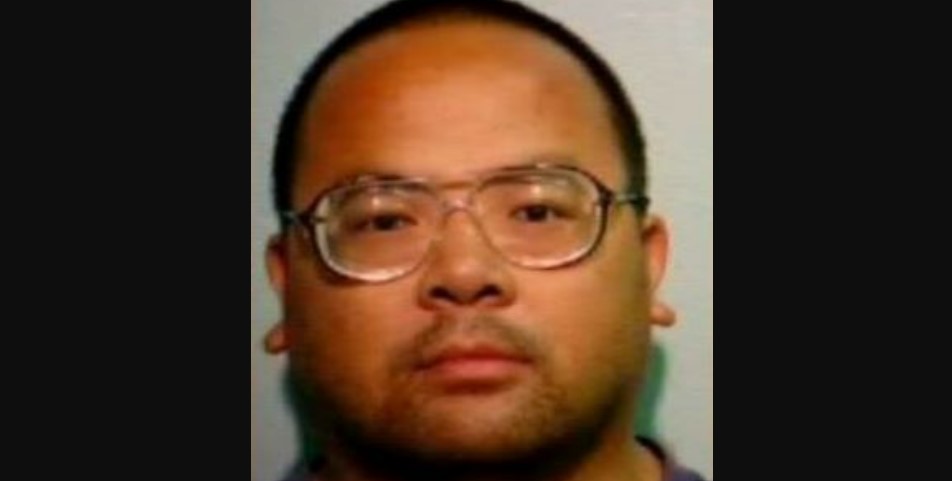 The authorities announced that Sebastian died on October 3, 2021, while serving time at the Oregon State Penitentiary in Salem, Marion County. The cause and manner of death were not disclosed, and he was 53-years-old at the time. By June 2022, the police didn’t consider Sebastian Shaw a suspect in Jenny Lin’s murder.