Who Were Alex Ewing’s Victims? Where is He Now? 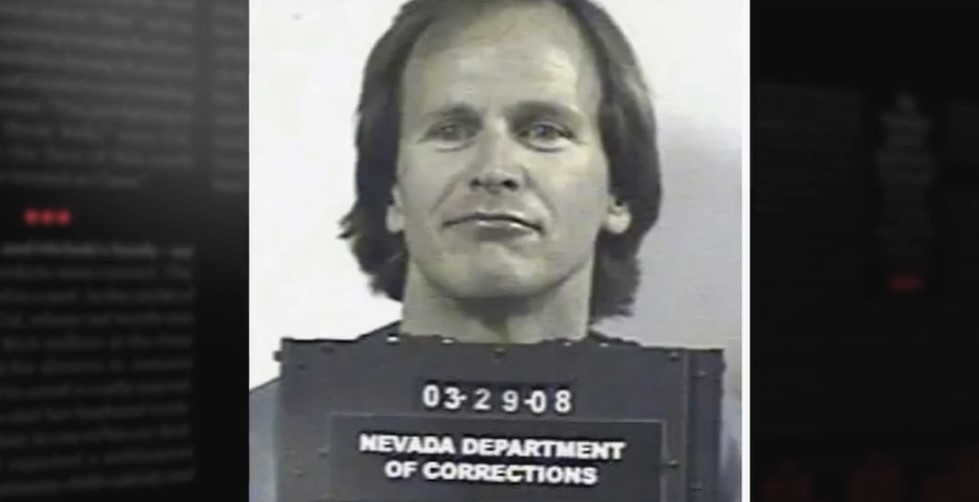 Over the span of a few weeks, the people in Colorado and Arizona feared for their lives because of a serial killer on the prowl. In early 1984, Alex Christopher Ewing’s crime spree caused many deaths and devastated several families. Investigation Discovery’s ‘People Magazine Investigates: The Colorado Hammer Killer’ focuses on the unrelenting police work that eventually led to Alex’s arrest and conviction many years after his initial attacks. So, if you’re curious to learn more about where he might be today, we’ve got you covered.

Who Were Alex Ewing’s Victims?

It all started on January 4, 1984, when Kim and Jim Haubenschild were attacked at their home in Aurora, Colorado. The assailant broke into their house in the night and struck them with a hammer before fleeing the scene. While Kim and Jim survived, the police couldn’t catch the attacker at the time. As per the show, they found Kim’s purse rummaged through and dropped close to the house outside.

Then, just as the community was reeling from this attack, 50-year-old Patricia Smith became a murder victim at her Lakewood, Colorado, home on January 10, 1984. She was found bludgeoned with a hammer, with about 17 wounds to the head. Furthermore, the loving grandmother had been sexually assaulted. Like in the Haubenschilds’ case, the assailant went through Patricia’s purse and scattered its belongings in the bedroom.

On the same day back in Aurora, Donna Holm returned home from grocery shopping sometime in the evening only to be ambushed by a hammer-wielding attacker in her garage. She was struck and was eventually found by her boyfriend in her bed with a head wound. The hammer was found in the garage, and it was later confirmed that Donna was sexually assaulted as well.

About six days later, on January 16, 1984, loved ones of the Bennett family were worried when they didn’t show up for work or answer their phones. 27-year-old Bruce and his 26-year-old wife, Debra, lived in Aurora with their two daughters: 7-year-old Melissa and 3-year-old Vanessa. Bruce’s mother drove to their house only to find her son with blunt force trauma to the head and his throat slit. In the bedroom, Debra was found naked from the waist up, suffering massive trauma as well.

The children’s bedroom was a bloody mess, with Melissa being found dead and sexually assaulted. While Vanessa was found with severe injuries, she was still alive and was rushed to the hospital. She had several broken bones and had been sexually assaulted as well. The authorities noticed a pattern with all these attacks, a hammer being used and robbery not being the primary motive. Furthermore, the attacker chose homes that usually had their garage door open and would enter through them.

A few days later, in Kingman, Arizona, on January 27, 1984, Roy Williams was attacked by someone using a large rock. Fortunately, he survived. The authorities then arrested Alex Ewing close to the crime scene, and as per the show, his shoes appeared to be the ones that left behind the footprints outside Roy’s house. Alex was transferred to Utah at the time because Arizona had an overcrowding problem.

On August 9, 1984, Alex escaped custody in Henderson, Nevada, during a prisoner transport. On the same day, the police believed that he broke into the home of Nancy and Chris Barry, attacking them with an ax handle. The couple survived, with their children being unharmed. Alex was arrested soon after that, ending the string of crimes. However, it was years before he was connected to the murders in Colorado.

Where is Alex Ewing Today?

Alex was sentenced to 110 years for trying to kill Nancy and Chris. It wasn’t until 2018 that the authorities connected him to the Patricia and the Bennett family murders through DNA. This paved the way for Alex to be extradited to Colorado, a move he fought against for a couple of years. In 2021, he was convicted of killing Bruce, Debra, and Melissa, receiving three life sentences as a result.

Initially, Alex’s trial for killing Patricia was declared a mistrial. However, he was found guilty in April 2022 for the same offense, with DNA evidence playing a crucial role. But Alex, then 61, claimed the whole thing was rigged, adding, “You guys don’t want the people who actually committed the crimes; you just want the conviction.” Nevertheless, he received a fourth consecutive life sentence for Patricia’s murder. The authorities also believed that he committed the other attacks, but as per the show, the statute of limitations had expired. Prison records indicate that he remains incarcerated at Colorado Territorial Correctional Facility in Cañon City, Fremont County.

Read More: Where Are Kim Haubenschild and Vanessa Bennett Now?