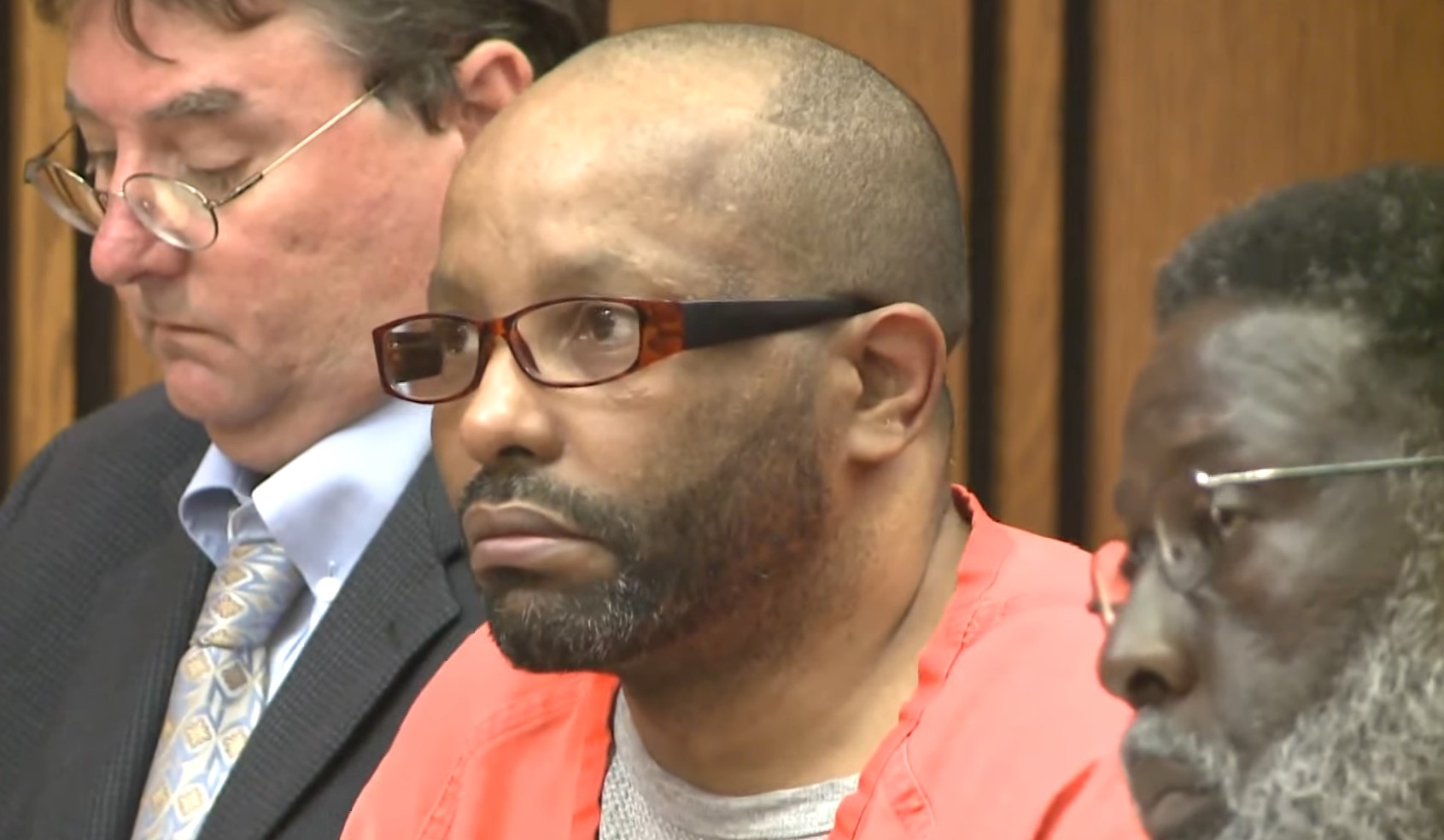 When Latundra Billups accused Anthony Sowell of assault and rape in September 2009, the police never expected to chance upon a serial killer’s den. However, once authorities raided army veteran Anthony Sowell’s house, they found the remains of at least eleven women who were strangled to death. A&E’s ‘First Blood: Anthony Sowell: The Cleveland Strangler’ takes us through the murders Anthony committed and reveals how the law finally caught up with him. Let’s delve into the details surrounding the several homicides and find out if the perpetrator is still alive, shall we?

Who Were Anthony Sowell’s Victims?

Born in Cleveland, Ohio, reports claim that Anthony Sowell grew up in an environment that glorified rape and abuse. While he was subjected to periodic abuse, Anthony’s sister’s children, who also lived in the same household, were physically assaulted on a regular basis. In fact, sources claimed that after witnessing the abuse, Anthony himself would rape his cousin when they were both children. Nevertheless, after graduating high school, Anthony decided to enlist in the United States Marine Corps and was trained as an electrician.

Although Anthony was primarily posted in the United States and a little over a year overseas, he earned quite a few laurels during his army career and was discharged honorably on January 18, 1985. Interestingly, in 1989, about four years after his discharge from the army, Anthony got in trouble with the law as he was accused of rape and assault. A woman who had been to Anthony’s home claimed that he restrained her and gagged her with a rag before choking her because she attempted to leave.

Once Anthony was arrested and brought to trial in the same year, he pled guilty to the charges of rape and attempted murder and accepted a 15-year sentence. However, his actual reign of terror was about to begin after his release from prison. Eventually, in 2005, Anthony earned his release from prison, and he struck for the first time when Crystal Dozier, a mother of seven, went missing in May of 2007. His next victim, Tishana Culver, lived in the same neighborhood as Anthony and was murdered sometime around June 2008.

In August 2008, Anthony claimed his third victim when he abducted and murdered Leshanda Long. The police later claimed that they could only locate Leshanda’s skull after the serial killer was arrested. In October 2008, Anthony killed Michelle Mason, while in the following month, he claimed the life of Tonia Carmichael. His next few victims, including Kim Yvette Smith, Nancy Cobbs, and Amelda Hunter, all vanished in the initial months of 2009.

Subsequently, Janice Webb and Telacia Fortson disappeared and were murdered in June 2009, while Anthony claimed his last victim, Diane Turner, in September 2009. After Anthony Sowell was arrested, the police determined that most of his victims were raped and strangled to death, while some were dismembered or beheaded. This modus operandi earned him the moniker of the Cleveland Strangler.

Is Anthony Sowell Dead or Alive?

On September 22, 2009, a woman named Latundra Billups approached authorities and claimed that she was physically assaulted, choked, and raped in a fit of rage by Anthony Sowell. Lautundra even took the police to Anthony’s residence on October 29, and although the serial killer wasn’t present at that moment, the police were hot on his trail and arrested him a couple of days later. While Anthony was in police custody, authorities carried out a thorough search of his home and located and found the bodies of two of his victims in a shallow grave in the basement, while a few others were buried in the backyard. 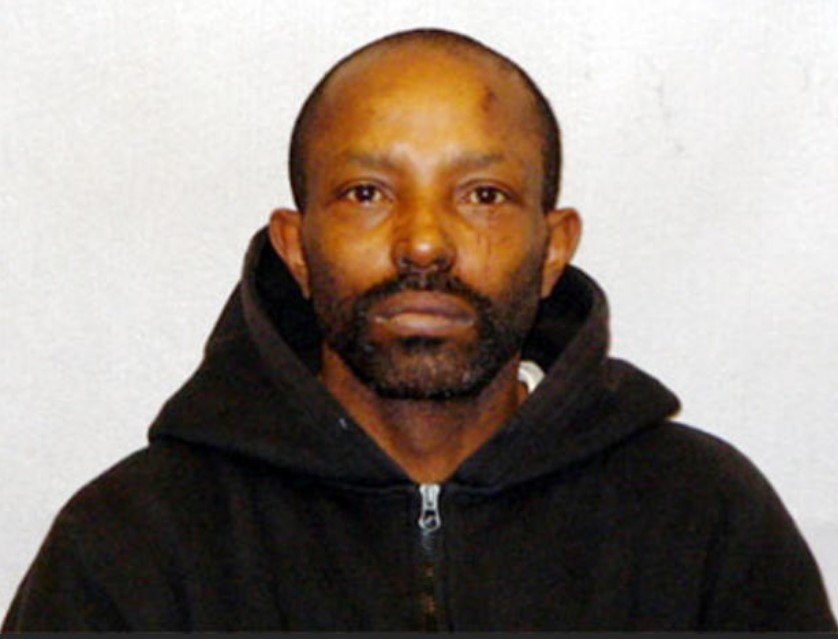 Besides, a few bodies were discovered on the house’s third floor, and Anthony had shoved a few into crawlspaces and vents. Around this time, the police also located Leshanda Long’s skull inside a bucket and noticed that all of Anthony’s 11 victims were killed by strangulation. Eventually, once in court, Anthony Sowell was charged with 11 counts of aggravated murder, along with 74 counts of other crimes, including rape, kidnapping, abuse of a corpse, and tampering with evidence. Readers would be surprised to know that Anthony initially pled not guilty due to insanity but later recanted the insanity claim.

Nevertheless, the case seemed clear as day, and once Anthony was convicted of all counts except two, the judge sentenced him to death on August 12, 2011. Since then, Anthony tried to get his sentencing and conviction overturned several times, but it was all in vain as his appeals were all denied. By January 2021, Anthony was found to be living with a terminal illness and was shifted to the Franklin Medical Center in Columbus, Ohio. However, the doctors were unable to save his life, and the serial killer eventually passed away on February 8, 2021, at the age of 61.