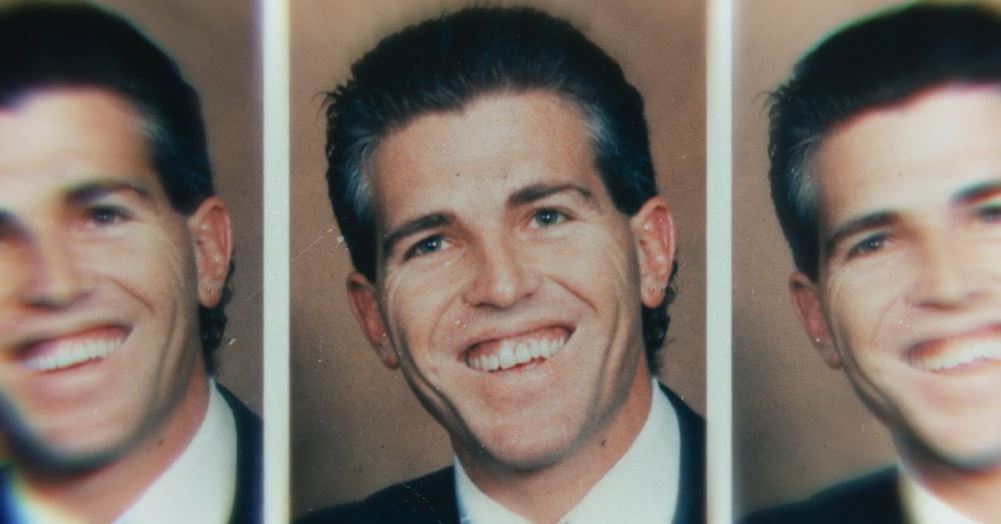 Starting in 1992, the residents of Hillsboro, Oregon, were terrified of a potential serial killer on the loose, murdering women. Investigation Discovery’s ‘The Serial Killer of Washington County’ chronicles the work that went into arresting Cesar Barone, the man responsible for four murders over three years. He was also known to have been a cellmate of the notorious serial killer Ted Bundy before his execution. So, if you’re curious about Cesar’s victims and what happened to him since his arrest, we’ve got you covered.

Who Were Cesar Barone’s Victims?

Born Adolph James Rode, Cesar had a troubled childhood. He was known to steal toys from nursery and was later expelled from kindergarten. He grew up in Fort Lauderdale, Florida, and things didn’t get much better after that. Cesar threatened to hurt other children with knives and poke their eyes with cigarettes. Apart from using drugs and breaking into homes, the police believed he tried to strangle his stepmom.

But the authorities believed that Cesar’s first murder victim was a 73-year-old retired teacher in Fort Lauderdale named Alice Stock. She was his neighbor and he once tried to rape her at knifepoint after breaking into her home. After a burglary conviction, Cesar was sent to prison for two years, and the police felt that he killed Alice in November 1979, just weeks after his release. She was raped and strangled to death. He was also arrested for attempting to choke and beat his grandmother to death but was later acquitted.

Cesar met Ted Bundy while in prison sometime in 1986. After his release, he legally changed his name to Cesar Francesco Barone and joined the army. After he was accused of exposing himself to a female officer, the authorities learned of his criminal background, and he was subsequently discharged in 1990. By then, he had already moved to the Pacific Northwest region of the country.

In October 1992, a flurry of 911 calls reported a woman’s body in the middle of a road in Oregon. The remains were recognized as that of 41-year-old Martha Bryant, a midwife at a hospital in Hillsboro. She was shot in the head with a 9mm handgun. Authorities learned that her car was riddled with bullets when she was driving back home after a shift. Then, the killer pulled her out, raped her, and executed her. About three months later, the body of 23-year-old Chantee Woodman was found by the side of a road in Vernonia, Oregon.

As per the show, Chantee was also killed execution-style after being picked up from outside a bar. The killer, later identified as Cesar, shot her under the chin, and the shell casings found at the scene matched the ones at Martha’s scene. In January 1993, Cesar broke into 51-year-old Betty Williams’ home in Portland, Oregon. She died of a heart attack as he tried to assault her sexually. The police then arrested Cesar after an accomplice in one of the murders talked to the police.

On the show, it was stated that before the police could search Cesar’s home, his roommate set it on fire after Cesar told him to. Despite that, the authorities found evidence that tied him to the murder of 61-year-old Margaret Schmidt, who was murdered in April 1991 in her house. Margaret was raped and strangled. Cesar was arrested in February 1993, bringing to an end a streak of killings that didn’t seem like they would stop.

How Did Cesar Barone Die? 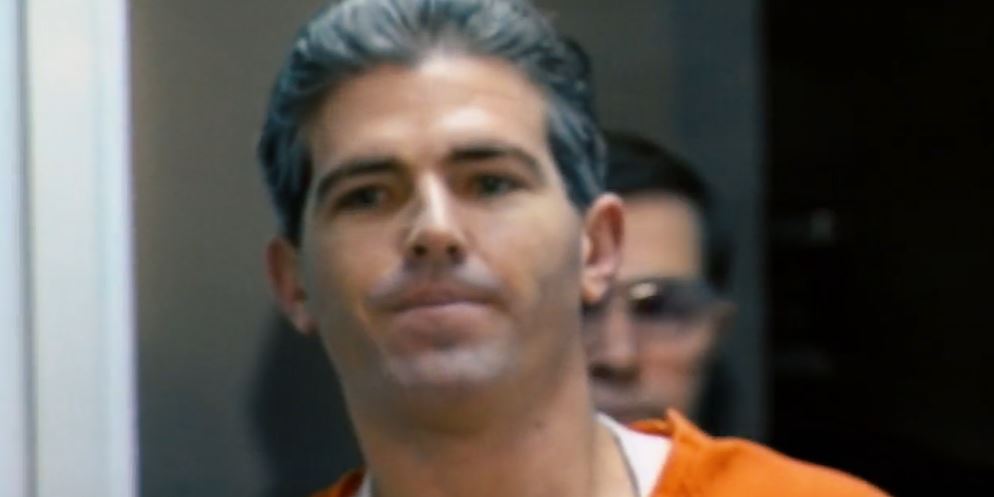 In December 1994, Cesar was sentenced to death for murdering Martha Bryant. In two other trials, he received death sentences for killing Chantee and Margaret. Finally, Cesar was handed down an 89-year sentence in the death of Betty Williams. After being diagnosed with a cancerous tumor on his heart, Cesar died on December 24, 2009, at the Oregon State Penitentiary in Salem, Marion County. He was 49 years old at the time of his death. The authorities were also investigating Cesar’s involvement in the death of her former mother-in-law.

Read More: Who Were The Grim Sleeper’s Victims?