Who Were David Martin Long’s Victims? How Did The Texas Axe Murderer Die? 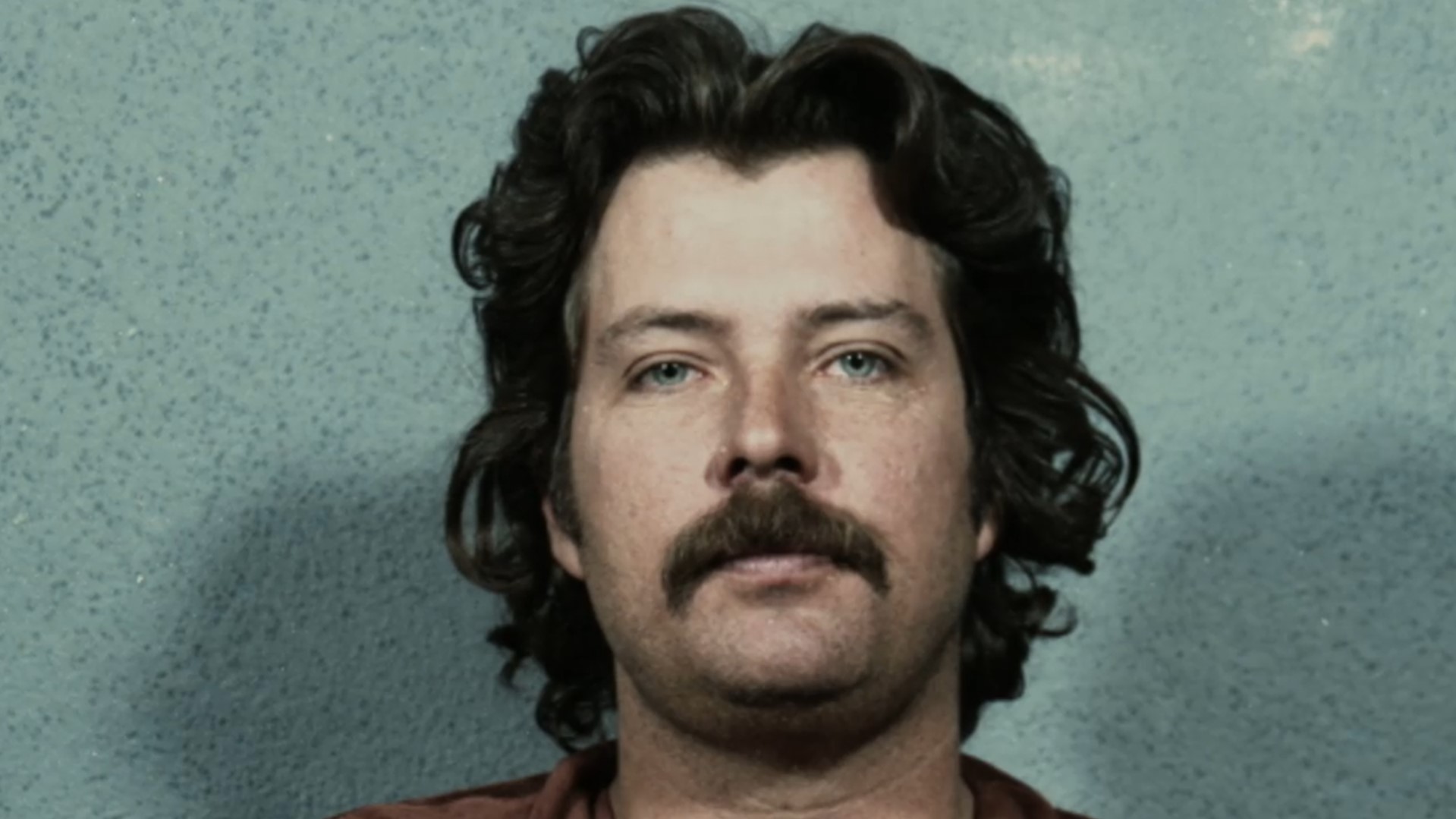 In September 1986, the town of Lancaster, Texas, was left petrified when the police discovered a gruesome triple murder at a residence in the city. In a crime scene resembling a horror movie, the three women who lived in the house were found stabbed and hacked to death using an ax. Investigation Discovery’s ‘Texas Axe Murderer’ chronicles the brutal killings and charts out the investigation, which led straight to one David Martin Long. Let’s take a closer look at David’s crimes and find out who his victims were, shall we?

Who Were David Martin Long’s Victims?

According to the show, David Martin Long had a troubling childhood as his mother passed away when he was just 10. Although his father had custody of him and his siblings, his addiction to alcohol ruined all chances for the children to have a normal childhood. Instead, they were forced to grow up in foster homes without proper supervision. As a result, Long took to drug abuse and alcoholism from a very young age, which profoundly affected his character and saw him shuttle in and out of rehabilitation programs.

Donna Jester, a resident of Lancaster, Texas, was out driving on September 19, 1986, when she came across a man trying to hitchhike. While conversing with the man, she came to know that his name was David Martin Long and that he apparently had no place to call home. Worried about him staying out all night, Donna showed her generosity by inviting him into her house and asking him to take on household repairs in exchange for his stay. Little did she know about the evil that had just entered her peaceful home.

Donna resided with her 64-year-old adoptive mother, Dalpha Jester, and a woman named Laura Lee Owens. Dalpha was bedridden and depended on Donna for most of her day-to-day activities. On the other hand, the show mentions that Laura was another homeless girl who was taken in and provided shelter by Donna. She, too, helped around the house and appeared to be a part of the family.

The police were made aware of a gruesome triple murder in the Jester household on September 29, 1986. Arriving on the spot, they found Donna, Dalpha, and Laura brutally hacked to death with an ax which was cleaned and kept inside the bathroom sink, wrapped in a towel. Blood was splattered all around the house, and the officers also found Donna’s car to be missing.

Additionally, authorities discovered Donna’s diary, which detailed her meeting with Long and gave police their primary suspect. As the bodies were discovered two days after the murder, Donna, Dalpha, and Laura were killed on September 27. That very same day, Long was arrested for drunken driving in Buffalo, where he allegedly confessed to killing the three women. However, as the bodies weren’t discovered, the police did not believe Long’s confession and let him go.

With Long being the primary suspect, the police started a manhunt and even notified the public about his appearance. Eventually, authorities caught a lucky break as Long was arrested in Austin on October 24, 1986, for public intoxication. Although he initially gave his identity as Aaron Kyle Sanders, the police tested his fingerprints against the system and knew they had their man. Once in police custody, Long admitted to murdering the three women but showed no remorse for his actions. According to reports, he claimed that he had multiple altercations with the women during his stay, and their “bickering” led him to commit the heinous crimes.

Surprisingly, Long seemed to take pride in his crimes and confessed to committing two additional murders. He claimed to have beaten gas station attendant James Carnell to death in 1978 and even admitted to starting a fire that killed Bay City, Texas, resident Bob Neal Rogers, in 1983. Long also confessed to several other murders after his conviction. However, he was only ever charged for the Lancaster triple murders.

How Did David Martin Long Die?

Once on trial for the Lancaster murders, David Martin Long was found guilty on all counts. Additionally, reports mention that Long specifically asked for the death penalty because he wasn’t sure if he could stay away from killing. Thus, once convicted of the murders in 1987, David Martin Long was sentenced to die. Once on death row, Long confessed to a couple of other murders he claimed to have committed. He even tried to appeal his conviction but was turned down. Initially, his execution was scheduled for 1992, but the court ordered a stay on it, allowing him to carry on with his appeals. 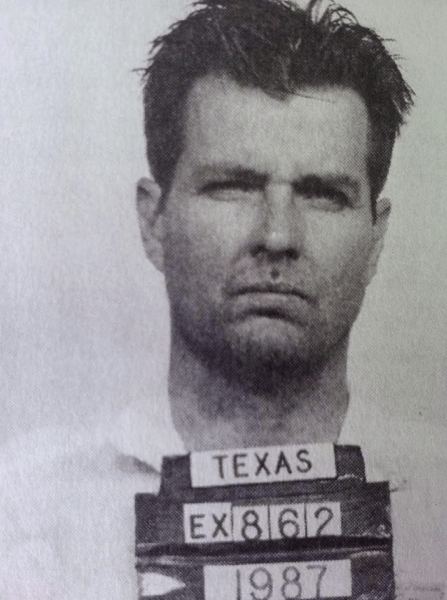 Finally, in 1999, Long exhausted all of his appeals and was set to be executed. Surprisingly, two days before his scheduled execution, Long overdosed on medicine and was found to be unresponsive. Although his condition gradually improved, he was still in a critical condition on his execution day. His lawyers tried their best to get clemency or even a stay on the execution but were turned down. Hence, David Martin Long was finally put to death by lethal injection on December 8, 1999.