Who Were Donald Ray Wallace Jr. Victims? How Did He Die? 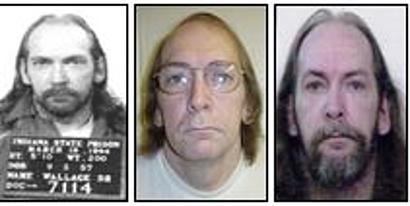 Investigation Discovery’s ‘Dead of Winter: Midnight Mass’ narrates how an entire family was killed after they entered their Indiana home in January 1980 in the middle of a burglary. The law enforcement officials were able to apprehend the perpetrator, Donald Ray Wallace Jr., within days of the offense, but his actions were heinous enough to have shocked the entire community to their core. So let’s find out more about him, his victims, and how he was ultimately caught, shall we?

George Patrick Gilligan was born on April 10, 1949, in Dubuque County, Iowa. He got married to Theresa Lynne Sahm Gilligan (born on October 5, 1949), in Evansville, Indiana, in 1969. Their marriage gave them two children, Lisa Lynne Gilligan (1974) and Gregory Patrick Gilligan (1975). As per records, the Gilligans were a loving family, and the parents were entirely devoted to their toddlers. Theresa’s sister, Diana Harrington, reminisced on the show how the former had told her a couple of days prior to the incident, “Patrick and I are so lucky. There’s really so few people who ever find the kind of love we had.”

Plus, the family was seemingly comfortable; while Theresa served at Telesis Corporation and used to chair meetings for the Legal Secretaries Association, amateur discus thrower Patrick was employed at the Bucyrus-Erie Company. They reportedly even lived in a house on the north side of Evansville, Indiana. But alas, on January 14, 1980, all four members wound up dead upon getting caught in the middle of a burglary. A thief with a long history of convictions, 22-year-old Donald Ray Wallace Jr. was burglarizing the home of Ralph Hendricks when he decided to break into the house next door as well out of greed.

As Donald was in the middle of this burglary, the residents of the house, the Gilligan family, shocked him by walking in. He would later testify that he had to shoot Patrick for “giving him trouble” and then a screaming Theresa because he “had to shut her up.” He added that he shot both the siblings, merely 5 and 4 at the time, because he “could not let the children grow up with the trauma of not having parents.” However, the primary motive behind these brutal murders was the fact he did not want to leave any witnesses.

When Indiana State Troopers reached the home of Ralph to investigate the reported burglary, they followed protocol and decided to canvas the area, asking neighbors if they might have seen or heard anything unusual. However, they were surprised to see the window of the back entrance of the next-door neighbor’s home broken and searched the house, only to find the dead bodies of the entire Gilligan family. The detectives noted that Theresa had her hands tied behind her, whereas the two children were tied together. Their autopsy reports later stated the same thing; that the cause of all four deaths was brain damage from gunshot wounds.

According to the show, the investigators recognized the method of the breaking-in was quite similar to that of another convicted burglar, Richard Milligan. He also drove a blue Plymouth, the car the neighbors had seen on the night of the murder. However, they learned that Richard was in jail, though they traced the vehicle to recover most of the stolen items from both households. Debbie Durham, Richard’s girlfriend, was in the car, and she confessed to the investigators that Donald had the car on the night of January 14. Her sister, Donna Madison, also corroborated the claim of Donald driving the vehicle, undeniably incriminating him.

The police found further evidence against Donald, including from his friends and accomplices, who testified he had talked to them regarding the killing of the Gilligans. They also traced the DNA of the slain family on his clothes, so he was arrested within days. He was then admitted to a mental institution for two years before he was declared competent to stand trial. A jury ultimately convicted him of four first-degree murders and burglary under aggravating circumstances before he was sentenced to death on October 21, 1982. 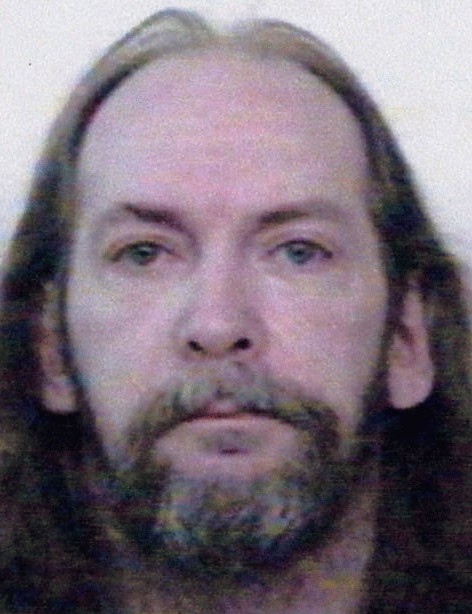 Donald spent the following 23 years of his life fighting his penalty, that is, until he exhausted all his options in late 2004. He would state in interviews he had finally made peace with his death sentence, even declaring that he was ready to die. He said, “I’m relieved it’s almost over. The hard part will be seeing friends and loved ones at the end. The dying part is easy. I am so tired of doing time.” He also tried to justify his actions, saying he did not intend to kill the Gilligan family but had done so in a “moment of utter madness.” He added, “I wish I could take it back, but I can’t. I can’t change the past.”

Expressing regret for his wrongdoings, Donald even blamed his use of drugs to be a catalyst for the crime. He had refused to let his lawyer file a clemency petition and had steak, baked potato, french fries, cheese sticks, a fried onion, and a piece of chocolate cake as his last meal. Donald was executed on March 10, 2005, at the Indiana State Prison in Michigan City, Indiana, following the administration of a lethal injection. The last words of the 47-year-old were, “I hope everyone can find peace with this.”