Who Were in Robert Hansen’s Family? 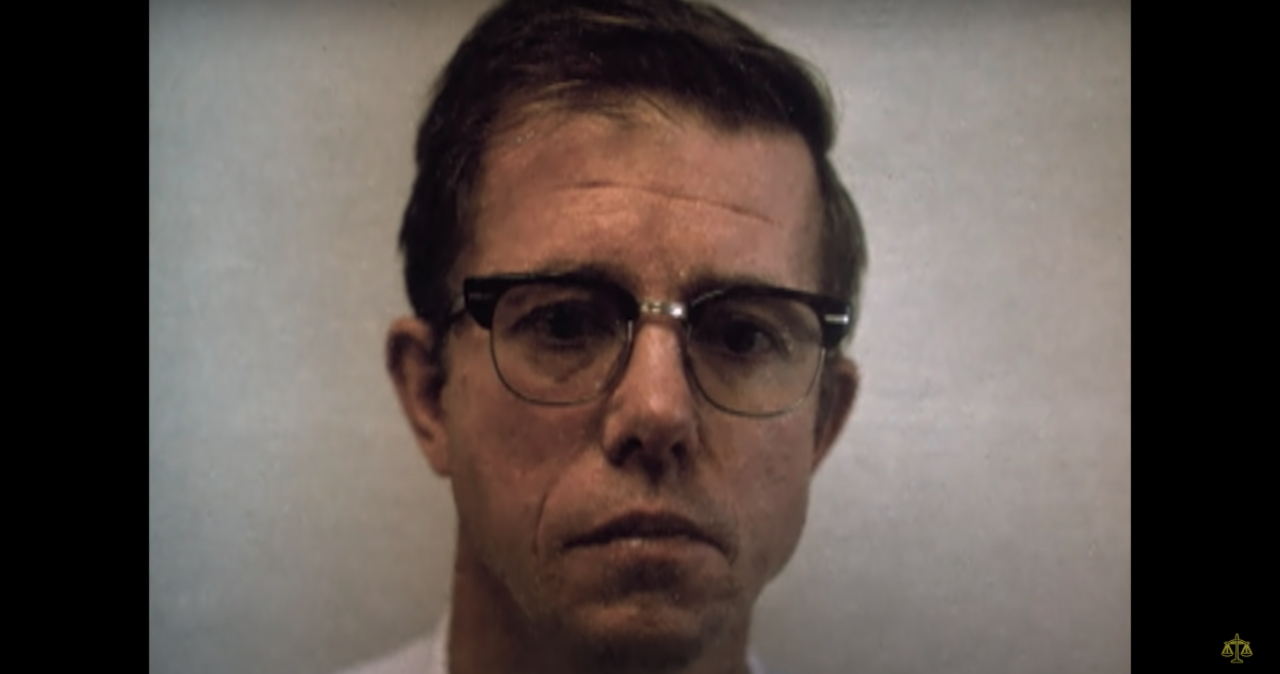 The premise of ‘The Frozen Ground’ is that a state trooper, played by Nicolas Cage, teams up with a surviving victim of a serial killer to bring him down. John Cusack plays the villain in the movie, and if you’re curious to know, let me tell you that the story is inspired by the serial killer Robert Hansen. The news that he used to literally hunt women and kill them after sexually assaulting them sent shockwaves through the state of Alaska, and on occasion, even beyond its borders. In this article, Hansen’s dynamic with his own family is discussed to give you a better insight into the life of the now-deceased murderer.

Robert was born in 1939 in Iowa to Danish immigrants Christian and Edna Hansen. Christian owned a bakery and would make his son work for long hours as a kid. Robert was described as a loner and a quiet person, and he had a strained relationship as well with his strict and dominating father. In school, he was bullied for his acne, girls would not talk to him, and he also developed a stutter. Apparently, even though Hansen was naturally a left-handed person, he was always forced to use his right hand, making his speech problems worse. The one thing the father and son would eventually have in common is their interest in hunting. In fact, when his father passed away, Hansen inherited 17 guns from him as well.

Interestingly, Hansen got married twice. The first time around, his wife divorced him after a mere half-year because of his incarceration for arson in Iowa. After being released, he met his second wife, Darla Henrichsen, and the pair got married in 1963. A few years later, they moved to Anchorage, Alaska, and had two children. Hansen even followed in his father’s footsteps and opened up his own bakery.

The couple, however, did not have a great relationship. Darla, who had a master’s degree in Education, would earn her own income by teaching learning disabled kids. She would then use this money to run her house and support her children. She told Sergeant Flothe (the man who played a pivotal role in Hansen’s capture) that their income streams were separate and that Hansen would spend the money from the bakery on his own needs.

Furthermore, she supported her husband when he was first incarcerated for theft, and then for abducting and sexually abusing a housewife and a prostitute (although the rape charge concerning the latter was dropped when he pleaded guilty.) Darla was an extremely religious woman, and she felt that faith could be his way out. However, even though Hansen would go to church with his wife, nothing really changed. While Darla suspected that he had been frequenting prostitutes, she had no idea of the literal manhunt he conducted. Therefore, after he was given a 461-year sentence for his crimes, she chose to divorce him. She sold their house and bakery in Alaska and shifted closer to her family in Arkansas after the children were getting bullied massively at their school.