Who Were James Schnick’s Victims? Where is He Now? 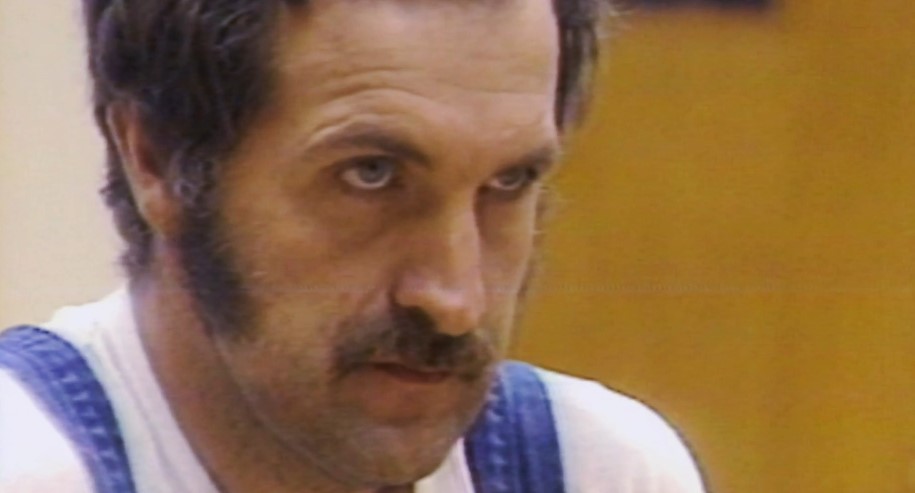 In September 1987, a 911 call from a farm outside Elkland, Missouri, led the police to make a horrific discovery. A family of six was wiped out, with another man losing his wife. The authorities struggled to make sense of what happened until important evidence turned up, leading them to James Schnick, who was related to everyone killed. Investigation Discovery’s ‘The 1980s: The Deadliest Decade: The Heartland Massacre’ focuses on the seven murders that occurred on two farms and how the police arrested James in the end. So, let’s find out what happened then, shall we?

Who Were James Schnick’s Victims?

During the early morning hours on September 25, 1987, James Schnick called 911, saying he had been shot and was bleeding out. The authorities rushed to the Schnick farm outside Elkland and noticed that James had been shot in the leg and abdomen. However, it was only the beginning of the gruesome discovery that they would make. At the time, James lived with his 30-year-old wife, Julie, and two daughters, Jamie and Mindy.

About seven miles from their farm lived Julie’s brother, 35-year-old Steve Buckner, and his wife, 36-year-old Jeanette. They had four sons together: Kirk, 14; Dennis, eight; Timmy, seven; and Michael, two. At James’ home, the police found Kirk’s body not too far from him; it appeared that he had been stabbed. Julie was found in the bedroom and was shot twice in the forehead. Fortunately, Jamie and Mindy were unharmed.

The police were dispatched to Steven’s home. Inside, they found Timmy and Dennis in their beds, shot twice in the head. As for two-year-old Michael, he was located in his playpen and suffered a single gunshot wound to his temple. Jeanette was found on the property with a gunshot wound to the head, and finally, Steve was found on the road connecting the two farms. It appeared that he had been dragged for a distance after being shot in the back of the head twice.

James, who was treated for his superficial injuries, told the police that he came home after rounding up the cattle and was shot by someone in the dark. James then claimed to have taken a knife and stabbed his attacker. It later turned out to be Kirk, and the gun was found in his right hand. Initially, the authorities believed that Kirk was responsible for the murders. They felt that he killed his brothers, followed by his mother, and finally, his father.

However, additional evidence seemed to indicate Kirk was the victim, not the killer. While the gun was found in his right hand, everyone said he was a lefthander. Furthermore, it appeared unlikely that the teenager could have dragged his father, who weighed over 200 pounds. Finally, Kirk’s autopsy report indicated that he had also been shot thrice with the same gun in his hand. Hence, suspicion shifted toward James.

As per the show, the police learned that James had been having an extramarital affair with a woman named Nancy Bruner. She later told the police that James talked of divorcing Julie and that he wanted to marry her. But that never happened, and Nancy had told Julie of the affair. James, who provided varying stories about what happened that morning, eventually confessed to killing all seven of his family members.

Where is James Schnick Today?

According to the show, James Schnick stated that Julie was upset about the affair in the hours before the shooting and called Steve for support. He claimed to have shot Steve during a struggle on the road, but the evidence suggested otherwise. James admitted to going to the Buckner farm to shoot Jeanette and Kirk before killing the other three boys. Upon noticing Kirk was still alive, James carried him back to the Schnick residence and staged the scene after killing Julie.

The authorities found gunshot residue on the inside of James’ pants, suggesting that he might have shot himself. Furthermore, the murder weapon’s retaining pin was discovered in his pants pocket. Initially, James was convicted of three counts of first-degree murder and received a death sentence. However, the Missouri Supreme Court overturned the convictions later. In May 1992, James, then 40, pleaded guilty to murdering Julie, Kirk, and Michael, receiving three life sentences without the possibility of parole. Since then, it seems that he has been serving his sentence at a correctional facility in Missouri.