Who Were Terry Hyatt’s Victims? Where is He Now? 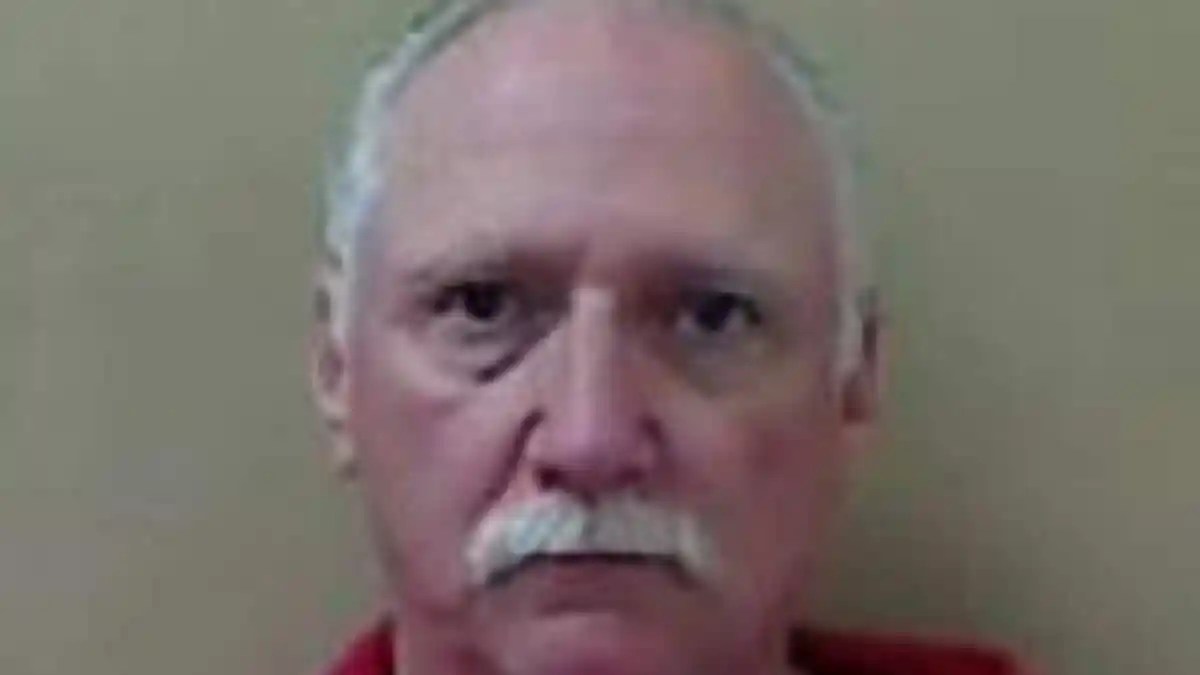 Investigation Discovery’s ‘Homicide City: Charlotte: Trail of Evil’ follows the crimes and trial of the serial killer, Terry Hyatt, who had been linked with the rape and murder of at least three women in North Carolina between 1979 to 1987. The police had to rely on the confession of his two friends as well as DNA analysis to finally charge him with the murder of all victims. The episode takes the viewers through the investigation process and long trials spanning decades before Terry was brought to justice. Want to know more about Terry’s victims? Let’s find out then, shall we?

Who Were Terry Hyatt’s Victims?

Terry Alvin Hyatt was born in Asheville, North Carolina, on March 28, 1957. Though living with a learning disability as well as being emotionally distant, he was a friendly child with a penchant for fixing old cars. However, one thing led to another and he transformed from a petty criminal to a serial killer, preying on estranged women from 1979 to 1987. Terry’s victims ranged from young girls to middle-aged women, and they were killed in the same way — first raped and then stabbed. He usually preyed on women working or returning home alone.

In early 1979, Harriet Delaney Simmons, a 40-year-old woman, had planned for a family reunion where she was going to be together with her seven children for the first time in more than five years. The event was going to take place after she would return from her trip to Nashville, Texas, on the Easter weekend. She was last seen on April 15, 1979, after finishing her duty as a night manager in a North Boulevard restaurant called Johnny’s Supper Club in Raleigh. She had left in her blue 1978 Toyota at around 1:45 am and had told her children she would call them between 12-3 pm on Easter Sunday.

Unfortunately, Harriet never called, and her abandoned car was found on April 20, 1979, at an I-40 rest stop near Statesville. The police could not find any foul play except that her keys and pocketbook were missing. Her skeletal remains were found almost a year later, on March 23, 1980, in a forest area near Candler. The car keys and jewelry items indicated that it might be Harriet, which was later confirmed with the help of her dental records. Her autopsy report revealed that she suffered from multiple wounds on her left chest that penetrated her vital organs, including the heart and lungs.

Betty Sue McConnell worked at an outlet of Dunkin’ Donuts in Asheville, North Carolina. The young mother had called her mother on August 24, 1979, at around 11:30 pm to tell them she was going to a local bowling alley to meet a friend. But the 21-year-old never made it back home. In the early hours of August 25, 1979, she was found on the driveway of a home situated a few feet from the bank of the French Broad River. Betty’s skin had turned pale, she was soaking wet, and her chest was filled with blood, but was alive. However, she died en route to the hospital.

Before succumbing to her injuries, Betty said: “I was stabbed and thrown into the river,” and “I was picked up at work by two guys.” Her autopsy report stated that she had multiple wounds on her body, from the neck to her stomach. Her cause of death was determined to be a stab wound just below her collarbone that “went through the upper lobe of the lung and perforated the pulmonary artery.” Just a few miles from where Betty was found, the police located her vehicle upstream and partially submerged in the river with the window of the driver’s side rolled down.

Jerri Ann Jones worked as a cashier at the Derita outlet of Harris Teeter. The 19-year-old was reported missing by her boyfriend on July 9, 1987, after he visited the store to meet her. The police found her body in the woods near Mineral Springs Road the following day. The young woman’s throat had been slit, and she had no clothes on. She was last seen alive at around 8:30 pm while waiting for her boyfriend in the store parking lot on Graham Street.

Following the discovery, a $10,000 prize money was offered by Harris Teeter along with a $1,000 prize money by a community program known as Crime Stoppers for any leads. The police received many anonymous tips, but none of them panned out. The case turned cold with no leads or suspects turning up.

Where is Terry Hyatt Today?

Terry was arrested in 1979 for armed robbery and kidnapping of 40-year-old Carolyn Brigman. He received a prison term of 25 years after being convicted on both charges. One of Terry’s friends, Jerry Harmon, paid a visit to the Buncombe County Sheriff’s Department in a drunken state on August 13, 1998. He confessed to being a witness to Betty’s murder, stating that he saw Terry rape and then murder Betty, before throwing her body into the river.

Harmon also stated that another of their mutual friends, Dean Helms, also knew about the murder. When interrogated by the police, Dean confessed to kidnapping Harriet with Terry, with the latter proceeding to rape and murder her. Following the confessions, Terry was arrested on two counts of first-degree murder on November 19, 1998. He was convicted of both the murders in February 2000 and received 2 death sentences for the murders and 6 consecutive life sentences for the rape, kidnapping, and robbery. He appealed against his sentences in 2002 but was denied.

While on death row, his DNA was matched with a cigarette butt and semen retrieved from the crime scene and body of Jerri Jones in January 2005. On pleading guilty, the prosecution agreed to not seek the death penalty as per the plea deal. He received another life sentence for Jerri’s murder that would run parallel with his other sentences. As per official court records, the 65-year-old serial killer is presently incarcerated in a cell at the Central Prison in Raleigh, North Carolina, awaiting his execution.