Who Were Michael Ross’ Victims? How Did He Die? 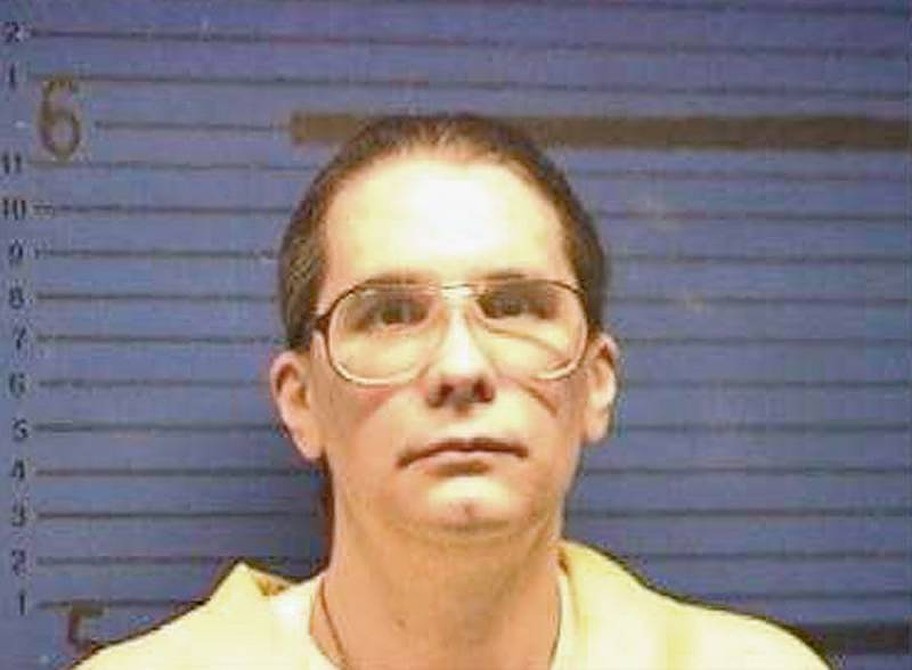 In the early 80s, New York and Connecticut suddenly were shaken by eight murders, all victims being young women in their teens or early 20s. Not just that, all of them were killed in the same manner and showed signs of sexual abuse. As the police searched extensively for what seemed like a serial killer on the loose, their investigation led them to Michael Ross, then dubbed The Roadside Strangler. Investigation Discovery’s ‘Signs of a Psychopath: Guess I’ve Got No Conscience’ elaborately explores how Ross operated and how he was brought to justice. Let’s take a closer look at his life and crimes, shall we?

Michael Ross earned his moniker of The Roadside Strangler due to his method of picking his victims and how he killed them. Born on July 26, 1959, he grew up with three younger siblings on his family’s poultry farm in Brooklyn, Connecticut. Despite having a troubled life on the family front, Michael excelled in school and graduated from the prestigious Cornell University with an economics degree in May 1981. However, unbeknownst to everyone, he committed his first murder that very year while studying in New York. By 1984, he had killed seven more women before he was finally arrested.

Michael’s first victim was Dzung Ngoc Tu, a 25-year-old Vietnamese student at Cornell who was in her first year of graduate studies. On May 12, 1981, she was last seen studying at Warren Hall on campus, but when she did not return to her rooming house, her close ones called the police. Around five days later, Tu’s body was found in Fall Creek Gorge, where Michael had pushed it into a lake after raping her and strangling her. Later, working as an insurance agent, he killed 17-year-old Tammy Williams on January 5, 1982, in his hometown of Brooklyn.

Tammy was walking home from her boyfriend’s house when Michael abducted her near his family’s farm and proceeded to rape her before strangling her. Sadly, though her loved ones thought she was alive, Tammy’s body was found several years later, concealed in a fieldstone wall. Just eight weeks after murdering her, Michael preyed similarly on 16-year-old Paula Perrera from Wallkill in Orange County, New York. She hitched a ride from him after school in March 1982 to commute to her boyfriend’s house, but it was the last anyone saw her.

Michael raped and strangled Paula on a side road in the nearby Middletown, dumping her corpse in a marsh where she was found days later on March 20, 1982. The same year, he picked up Griswold, Connecticut native Debra Smith Taylor, 23, who was walking on the side of the road near Danielson. On June 15, 1982, she and her husband had run out of gas and had split up to look for sources when Michael took her into his car, where he raped and choked her just like his previous victims. Debra’s body was found three months later in Canterbury, Connecticut.

After a gap of more than a year, he targetted Robin Dawn Stavinsky, a 19-year-old girl from Norwich, Connecticut. Sometime on or around November 16, 1983, Michael raped and throttled Robin dead after getting hold of her as she was hitchhiking; her body was found a week later, on November 23, 1983, by some joggers at the entrance of the Uncas-on-Thames Hospital, Norwich. On April 22, 1984, Michael added two more victims to his list — April Brunais and Leslie Shelley, two 14-year-old friends from Griswold. Michael kidnapped the girls near a pizza parlor.

Michael then proceeded to bind and gag them before sexually assaulting and strangling April. As a terrified Leslie watched, he strangled her before dumping both the bodies in a culvert in Preston, around 9 miles away from their hometown. The Roadside Strangler’s final victim was Wendy Baribeault, 17, from Lisbon, whom he picked up in his car on a highway on June 13, 1984. Unfortunately, she met the same fate as all the previous seven girls, and her body was found two days later under a pile of rocks. However, Wendy’s tragic murder finally led the police to capture Michael when witnesses testified that they saw her enter a vehicle whose description matched his car.

After combing through vehicle records, authorities zeroed down on Michael, as he lived in Jewett City, which lies close to where all the bodies were found. Moreover, what helped the police connect one person to the killings was that all the victims had similarly been strangled from behind. With all evidence in place, Michael was arrested in late June 1984 for the murders of the six Connecticut victims.

Michael eventually confessed his crimes and even took the police to the sites where he had dumped Tammy, April, and Leslie’s bodies. In November 1985, he pleaded no contest to murdering Debra and Tammy and was sentenced to 120 years in prison. For the last four murders he committed as well as for raping Wendy and Robin, Michael was sentenced to death in July 1987 in Connecticut.

How Did Michael Ross Die? 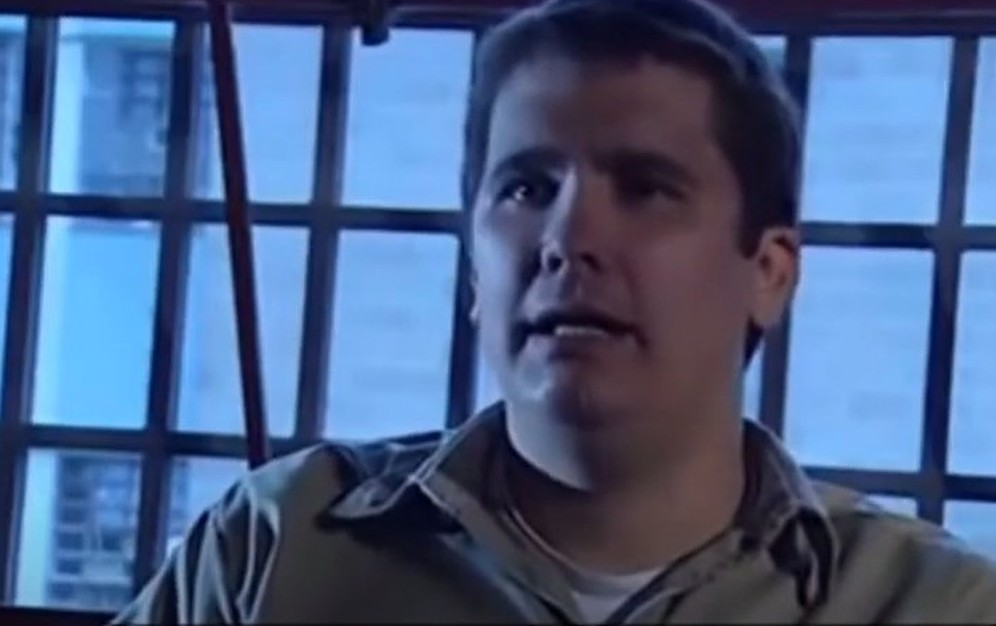 In 1987, Michael admitted to killing Tu, and in 1994, he confessed to Paula’s murder; for the latter, he pleaded guilty in 2001 and was sentenced to 8 and 1/3 to 25 years in prison in New York. While the jury apparently felt that he was mentally not competent to stand trial, he himself supported his death sentence, and both in 1994 and 2000, the court upheld the previous convictions.

As psychiatrists stated that Michael was not mentally sound enough to agree with the death penalty, his execution was delayed a few times. Thus, Michael Ross spent around 18 years on death row at the Osborne Correctional Institution in Somers, Connecticut, and on May 13, 2005, he was finally executed by lethal injection.

Read More: Who Were Alex Ewing’s Victims? Where is He Now?