Who Were Paolo Macchiarini’s Victims? 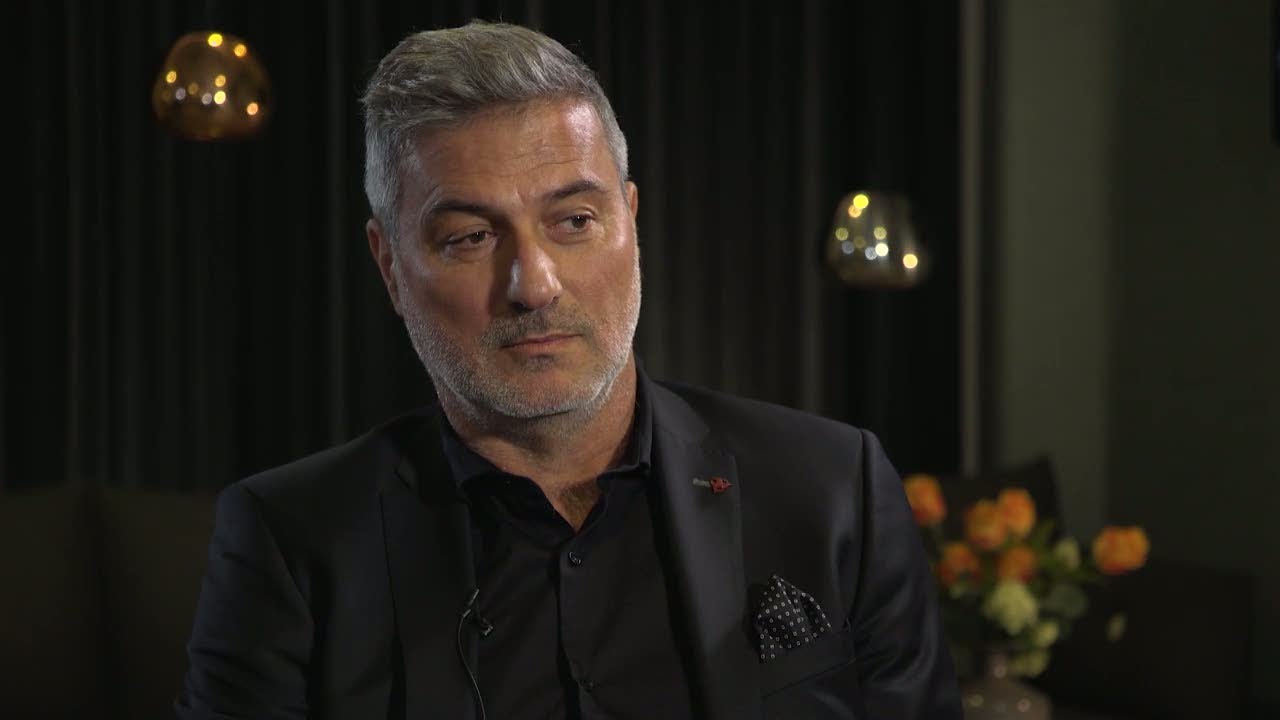 ABC’s true-crime documentary series ‘The Con’ premieres with the story of Paolo Macchiarini, who was once considered a pioneer in the field of regenerative medicine but allegedly turned out to be just a fraud. He reportedly lied on his CV and research papers to trick patients, causing almost all those who received his inventive trachea transplants (using their own bone marrow cells for organ functionality) to lose their lives. In this episode, eyewitnesses, officials, and some of Paolo’s victims thus reveal how they got conned by him, with his former lover television producer Benita Alexander at the front and center. But for now, let’s focus solely on his medical patients, shall we?

Paolo Macchiarini’s most notable patient is Claudia Castillo. Born in 1977, this Colombian living in Spain woman suffered from tuberculosis-damaged airways. Therefore, on June 12, 2008, at Hospital Clinic Barcelona, she received a cadaver trachea graft implanted as a bronchus transplant. This organ was prepared without the knowledge of authorities in a veterinary lab at the University of Bristol, but no one questioned it because of its initial success.

As it was built from Claudia’s own cells, she didn’t need to be on any risky immunosuppressant drugs. But, we now know that the success of this operation was a lie, and the complications she suffered because of it were kept under wraps for a really long time. In 2016, Claudia returned to the Hospital Clinic to have her left lung removed, and as per the last reports, she is now alive and doing relatively well. She has since had the synthetic trachea removed.

According to a witness report, Paolo operated on a 45-50-year-old woman of Middle Eastern origin in a private clinic in Barcelona in the fall of 2008. Unfortunately, due to complications, she passed away either around Christmas of that year or in the first few months of 2009. Then, in October of 2009, another woman, who had been operated on by Paolo twice before, received her airway transplant.

Apparently, her graft detached soon after, causing an infection, and because of difficulties in breathing, she had to be admitted into emergency a total of 13 times. It is thus likely she has since passed away. There was another woman from the Czech Republic with mucoepidermoid carcinoma who received such a transplant. But owing to her cancer returning and the formation of a fistula, she too passed away.

Ciaran Lynch, born in 2000 in Ireland without a functional trachea, received a transplant on March 15, 2010, at Great Ormond Street Hospital in London. In his case, his stem cells were seeded into the airway just hours before it was implanted into him, making it work perfectly fine. So, as per the last reports, he is alive and well today.

As for Keziah Shorten, who suffered from trachea cancer, Paolo Macchiarini did a transplant on her on July 13, 2010, which failed the very next year. She received another implant at the University College Hospital in London in 2011, after which she was able to be discharged. Unfortunately, though, she reportedly succumbed to her underlying disease in January of 2012.

Born in 1984, Zhadyra Iglikova suffered from tracheostomy following a car accident. So in 2010, Paolo operated on her at the National Research Center of Surgery in Moscow. Yet because of the ensuing complications, she had to receive a tracheoplasty in April 2011 and another cadaveric trachea graft in 2018. Sadly, she passed away soon after her second implant.

Paolo then came across Andemariam Teklesenbet Beyene, a man from Eritrea who was training to be a doctor when he got diagnosed with cancer. His operation was on June 9, 2011, at the Karolinska University Hospital, where he received the upgraded plastic trachea made at University College London. Records show that even with his implant failing, Andemariam was able to complete his Ph.D. before his demise in January 2013.

From November 2011 to June 2014, Paolo Macchiarini gave transplants to Christopher Lyles, Yulia Tuulik, Alexander Zozulya, Yesim Cetir, Hannah Warren (a 3-year-old), Sadiq Kanaan, and Dmitri Onogda. In the months and years following their respective surgeries, all of them except Dmitri Onogda have passed away due to post-operative complications. Dmitri’s graft had started collapsing six months into his surgery as well, but he managed to get it successfully removed and is now living with a tracheostomy.

Therefore, of all the medically ill individuals Paolo has ever provided a biological or synthetic implant to, at least 8 of them allegedly died due to his misconduct in research, failure to provide proper post-operative care, and/or his disregard for ethical practices. However, it’s imperative to mention that the doctor has only been criminally found guilty of “causing bodily harm” to a single patient he operated on in Sweden back in 2011— two other charges of assault were dismissed.