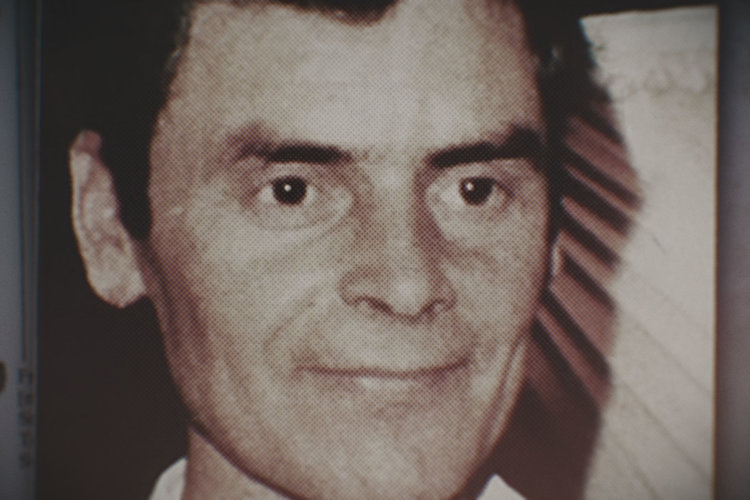 Peter Tobin believed that he could escape the long reach of the law after gruesomely murdering two teenagers in 1991. However, little did he know that his inability to resist the monstrous urge of murdering would spell his doom years later in 2006. Investigation Discovery’s ‘Evil Lives Here: Cheating Death’ chronicles Peter’s horrifying crimes and showcases how he was finally made to face justice. If this case seems intriguing, here’s what you need to know about Peter Tobin’s victims and where he is today.

Who Were Peter Tobin’s victims?

To the outside eye, Peter Tobin was a well-dressed, well-mannered, and suave individual who charmed others with his personality and behavior. According to the show, he had married three times and is a father of two sons (his only daughter passed away soon after her birth). However, none of his marriages were successful as his ex-wives claimed how he had charmed them with his words but soon turned into a violent individual who often resorted to domestic abuse and was quite sadistic. 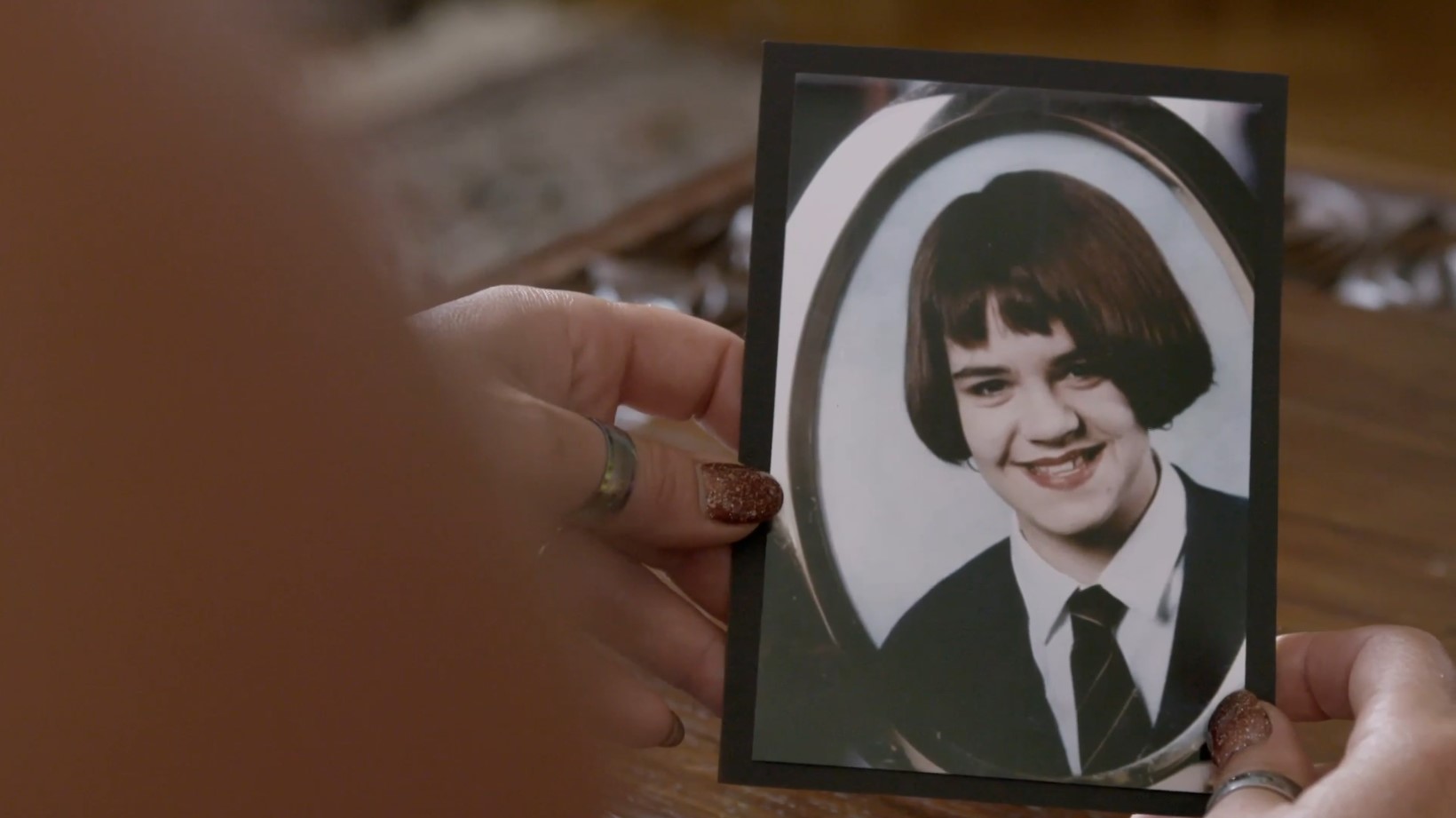 Peter’s first victim, Vicky Hamilton, was a 15-year-old schoolgirl who resided in the village of Redding in Central Scotland. On February 10, 1991, Vicky was waiting for a bus to take her home when she suddenly went missing. The teenager’s family grew anxious and soon reported her disappearance, while authorities tried their best to comb through the nearby areas, but there was no news of the missing girl.

For sixteen years, Vicki’s case went unsolved until detectives reopened the case in 2007 and mentioned that they were searching Peter’s house in Bathgate as a part of the investigation. The investigation then moved onto Peter’s house in Southsea before the police finally doubled down their search efforts in Peter’s Margate residence, which he occupied in 1991. Finally, in November 2007, the police found human remains while searching the Margate house, and forensic tests confirmed it to be Vicky Hamilton’s. 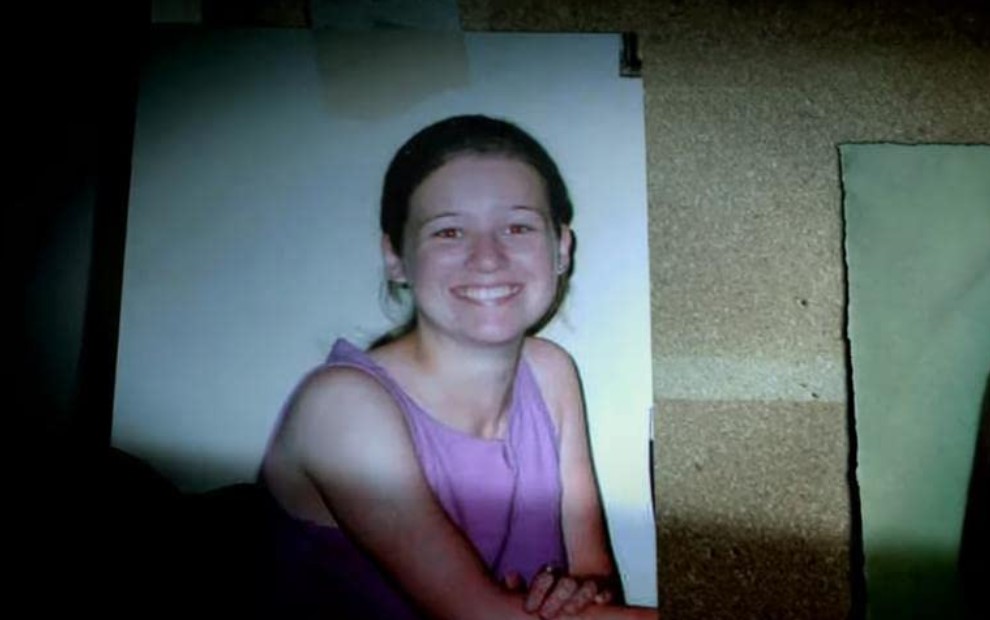 Another teenager, Dinah McNicol, went missing on August 5, 1991, while returning from Liphook in Hampshire. According to the show, Dinah was accompanied by a male friend who mentioned that they both received a lift from an unknown male who dropped Dinah’s friend off before driving away with the teen still in the car. She was never seen since then, and despite best efforts by local law enforcement, her case sat without any proper progression. After Peter’s arrest in 2006, Dinah’s case was reopened, and officers found her remains in the same Margate house Peter lived in.

Interestingly, Peter was arrested and convicted in 1994 for sexually assaulting two teenagers. He was sentenced to 14 years but served ten years in prison for the double-rape conviction and was released in 2004. However, unable to shake off his evil ways, Peter involved himself in his third and final crime in 2006. At that time, he was residing in Anderston, Glasgow, and had assumed a fake name to avoid being detected as a sex offender. 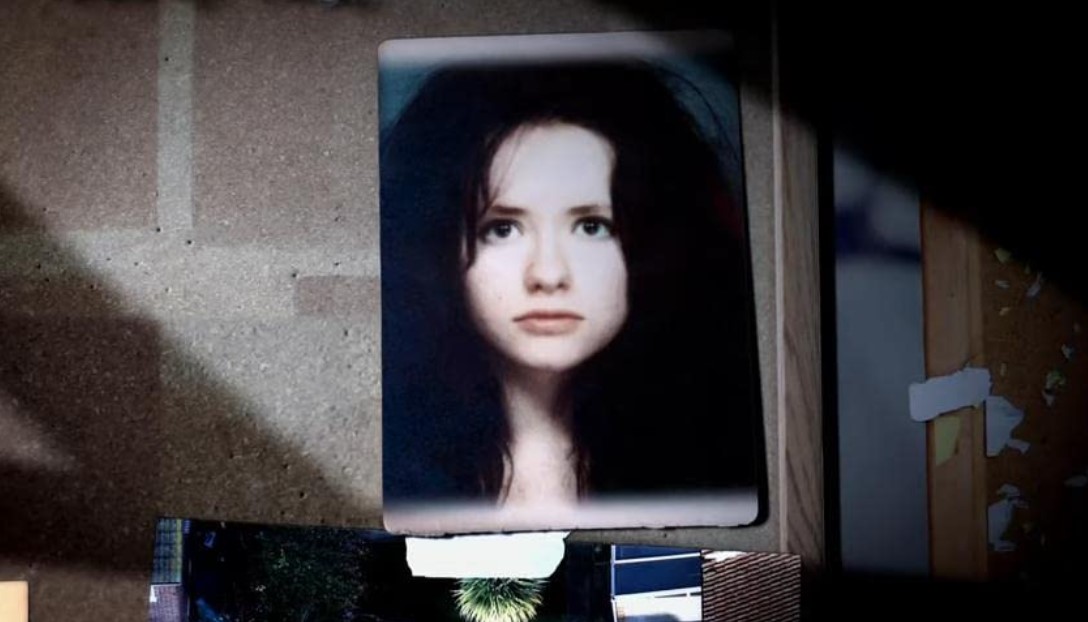 While working at Anderston’s St Patrick’s Church. Peter came in contact with Angelika Kluk, a Poland national, who was staying in the church’s clergy house. Although Peter was quick to develop an acquaintance with the 23-year-old, Angelina had no ideas of his sinister intentions. Subsequently, she went missing on September 24, 2006, and Peter was considered the main suspect as he was the last person to see the victim alive. Peter immediately fled the area after her disappearance, but once authorities found Angelika’s raped and stabbed body, they began a nationwide manhunt for Peter and apprehended him from a London hospital.

Where Is Peter Tobin Now?

Once apprehended and charged with Angelika’s slaying, Peter insisted on his innocence, but the court thought otherwise. It did not take long for the judicial system to convict the accused of rape and murder, based on which Peter was handed a prison sentence of 21 years to life in 2007. Besides, his conviction reopened several other investigations into unsolved missing person cases and murders, which is what led to the discovery of Vicky and Dinah’s remains.

In 2008, forensic evidence, as well as witness statements, helped convict Peter of Vicky’s murder, and he was further sentenced to 30 years to life. Moreover, while he was charged with Dinah’s murder in the same year, his trial in July 2009 was canceled as the judge ruled him unfit to attend court. Thankfully, the trial resumed in November of 2009, and once Peter was convicted of Dinah’s murder, he was sentenced to life for the third time. 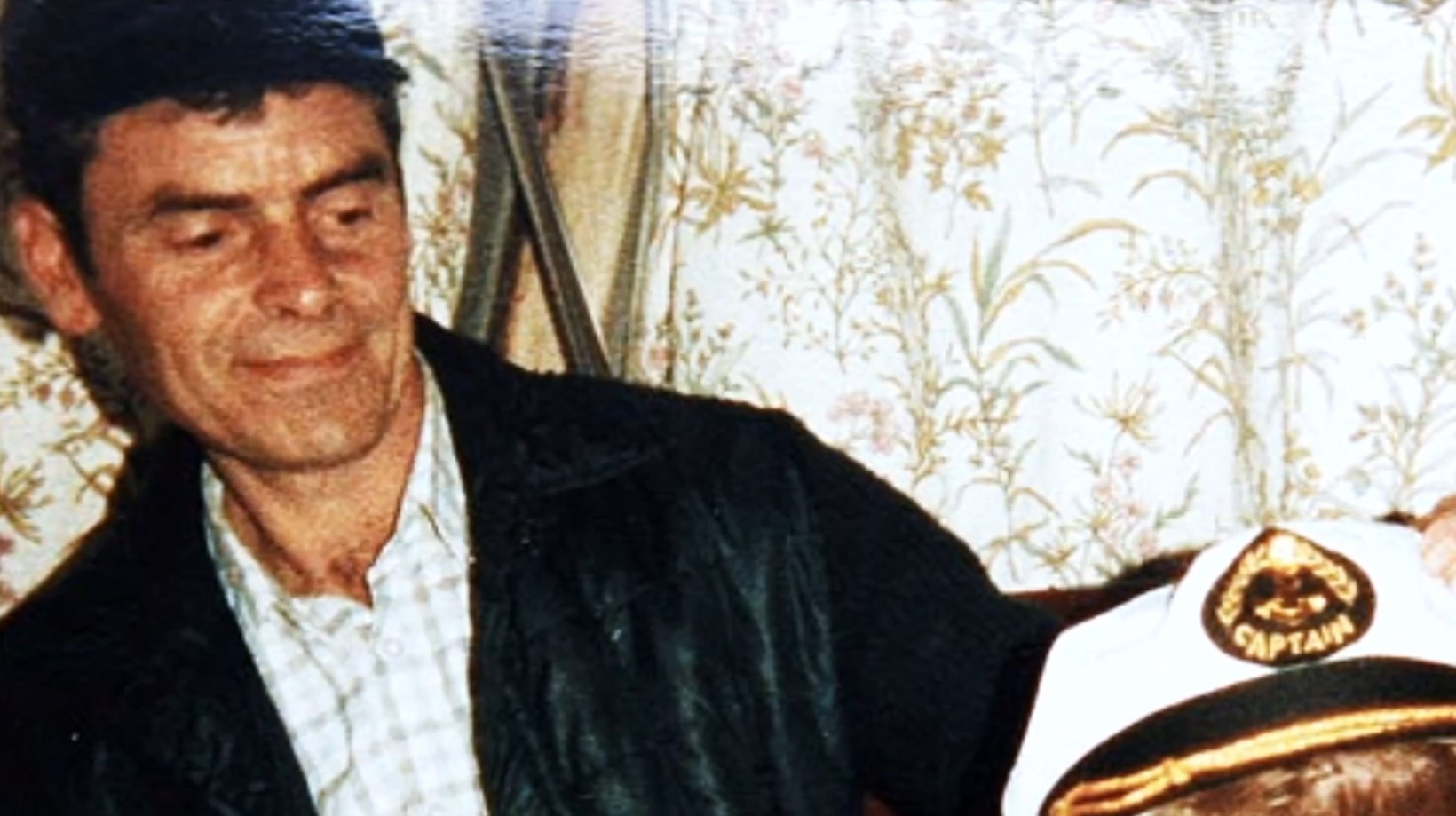 Following the triple murder conviction, authorities tried their best to try and see if any other crime could be linked to Peter through Operation Anagram, a detailed investigation into the convict’s life. Subsequently, he was suspected of murdering several individuals, including Susan Long, who was murdered in 1970; Pamela Exall, who went missing in 1974; Jessie Earl, an art student who went missing in 1980; and Louise Kay, a teenager who vanished in 1988.

However, one should note that although Peter has allegedly boasted of killing 48 victims, he has not been charged for any of those murders. On the other hand, the police also suspected him of being Bible John, a Glasgow bases serial killer active in the 1960s, but further investigation cleared Peter’s name from the suspect list.

While in prison, Peter struck up a relationship with fellow prisoner Kenneth Larking, who now goes by the name of Kendra. However, reports claimed that in 2018 Peter was diagnosed with cancer and confined to his cell. Sources at his jail even revealed that he was barely eating and weighed about 70 pounds. Nevertheless, even with his health complications, Peter is still alive and incarcerated at Edinburgh’s Saughton Prison.