Who Were Prey’s Cody Greywolf Midthunder and Jim Myers? How Did They Die? 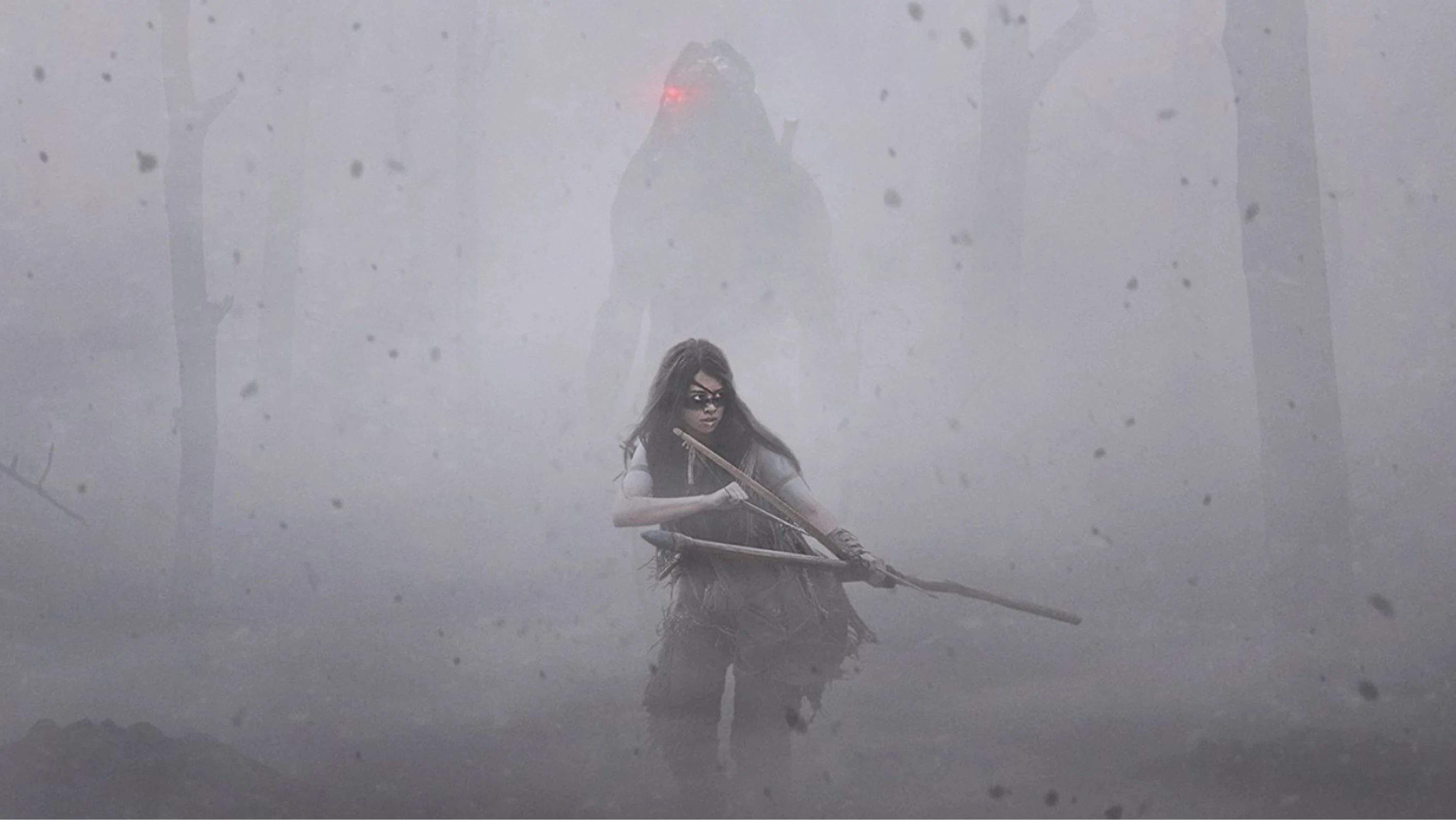 Directed by Dan Trachtenberg, Hulu’s’ Prey’ is a science fiction action film. It’s the fifth entry in the ‘Predator’ film series and serves as a prequel to the previous four films. Set in the Northern Great Plains in September 1719, the story revolves around Naru, a young female Comanche warrior. Naru (Amber Midthunder) aspires to be an accomplished hunter and hopes to earn the respect of other hunters of her clan, especially her brother Taabe. While hunting a cougar along with her brother and other members of their clan, Naru begins noticing certain anomalies. Her concerns are initially dismissed, prompting her to venture out on her own. Naru soon realizes that she must be strong to protect her clan from harsh nature, wild animals, fur trappers, and a hunter from another world.

The title cards are often used in films and TV shows to pay respect to cast and crew members or their family members that have passed on. ‘Prey’ is dedicated to the memory of Cody Greywolf Midthunder and Jim Myers. Here is what you need to know about them.

Who Were Cody Greywolf Midthunder and Jim Myers?

Cody Greywolf Midthunder (or Cody Greywolf Midthun) was the stepbrother of Amber Midthunder. He was born on April 13, 1991, in Gallup, New Mexico, and educated at Piedra Vista High School. He had three brothers: Dakota Vicenti, David Eaglecloud Midthun, and Cameron Howella Midthun. Cameron passed away before Cody in 2012. His father, David Midthunder, is an actor and has appeared in projects such as ‘Longmire,’ ‘Bone Tomahawk,’ and ‘1883.’ Cody was a member of the Fort Peck Sioux Tribe.

Born in 1940, Jim Myers was the father of producer Jhane Myers. James Harold Myers lived in the family-owned Myers Ranch in Apache, Oklahoma.

How Did Cody Greywolf Midthunder and Jim Myers Die?

Cody Greywolf Midthunder passed away on April 19, 2021, in Bloomfield, New Mexico. He was 30 years old at the time. Cody was survived by Amber, Dakota, David, and his parents, Valerie J. Vicenti, David, and Angelique Midthunder. The family launched a GoFundMe campaign to complete the funeral expenses. $3,800 was raised against the $3,200 target. Valerie subsequently thanked the people who donated.

“Thank you to family and friends of my dear son: Cody Greywolf Midthun. We truly appreciate each and every one of you who donated their love and respect for Cody. Thank you for your donations. You are all a huge blessing! Thank you for being a part of my son’s life. We will truly miss my dear son Cody! With our greatest heartfelt appreciation, may God bless each one of you. Our sincere love, Valerie and Dakota. Always remember Cody for the good times he shared with you. We will forever love you shii yaazh Cody Greywolf Midthun. Rest in peace, son,” Valerie wrote. Cody’s funeral service was organized at Word of Life Church on April 27, and he was laid to rest at Greenlawn Cemetery.

Jim Myers passed away on May 7, 2022, at his home in Myers Ranch at age 82. His funeral service took place at the Cowboy Church on May 12. He is interred at Fairview Cemetery in Apache. In June 2022, Jhane marked Father’s Day by taking to Instagram and posting photos of her father with her and other family members. “Happy first heavenly Father’s Day to Jim Myers,” she wrote in the caption. “He passed unexpectedly but peacefully on May 7th at Myers Ranch. Thank you to my friends and family for reaching out during this sad time. I’m happy my children and I had our special incredible moments in his legacy. Love and Miss you. (Yes, I look like him).”