Who Were Robert Lee Yates’ Victims? 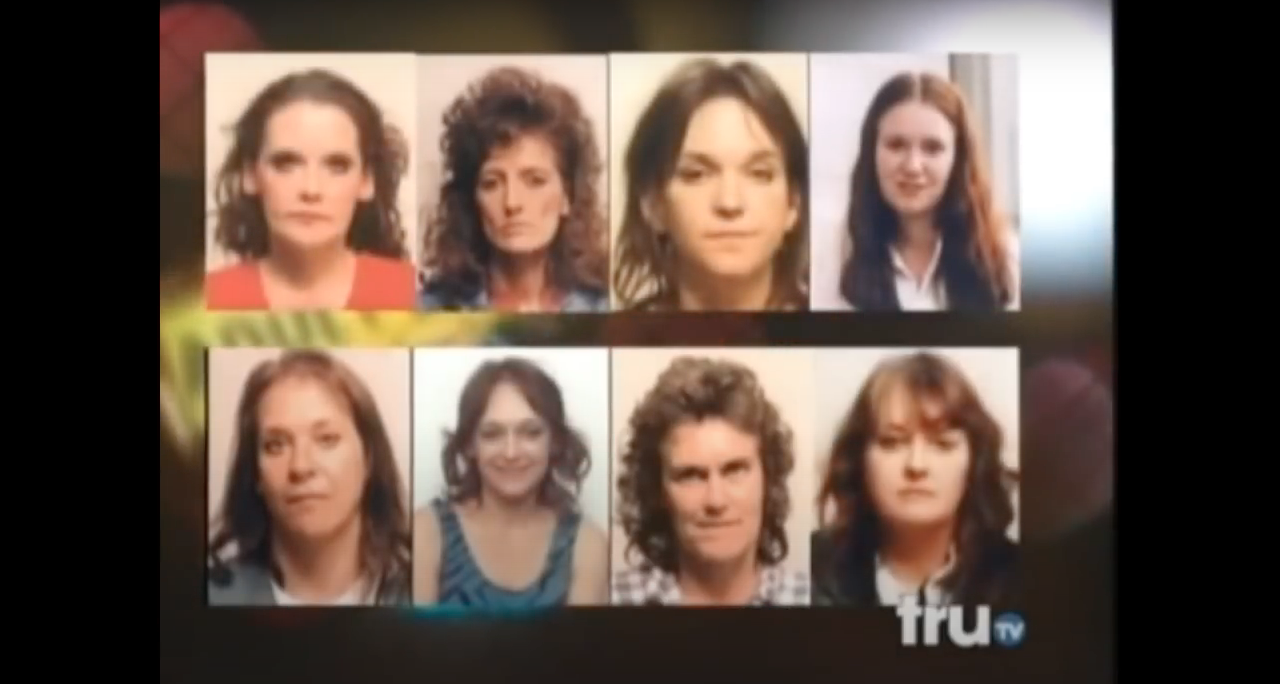 Robert Lee Yates was a married man with five children living in Spokane, Washington. He had served his country well and had received many service medals and commendations for his employment in the U.S. Army. It seemed to everyone as though he was the embodiment of the American dream, which is exactly why no one could have seen that he was living two lives. In April 2000, Yates was arrested for a killing spree that started all the way back in 1975. Investigation Discovery’s ‘The Spokane Serial Killer: An American Monster’ takes a detailed look at the life and crimes of the man who hid in plain sight for such a long time.

The once-revered veteran confessed his guilt in exchange for a plea bargain that saved him from the death penalty. Instead, he received 408 years behind bars. He was convicted on 13 charges of first-degree murder and one charge of attempted murder. However, while Yates was already incarcerated, he was found guilty of two more murders and was given the death sentence, which he repeatedly appealed. When the Washington Supreme Court ruled that the death penalty was against the state’s constitution, his sentence turned into life in prison without parole. Yates is at the Washington State Penitentiary.

Who Were Robert Lee Yates Victims?

Most of Yates’s victims were actually sex workers in Spokane’s East Sprague Avenue. The cause of death was invariably a gunshot wound to the head, mostly from a .25 caliber Raven handgun. He would first engage in sexual acts with his victims, and on some occasions, would also do drugs with them. He would then shoot them and dispose of their bodies. A plastic bag was almost always tied around the victims’ heads as well. It must be noted that DNA analysis played a huge role in solving these cases. 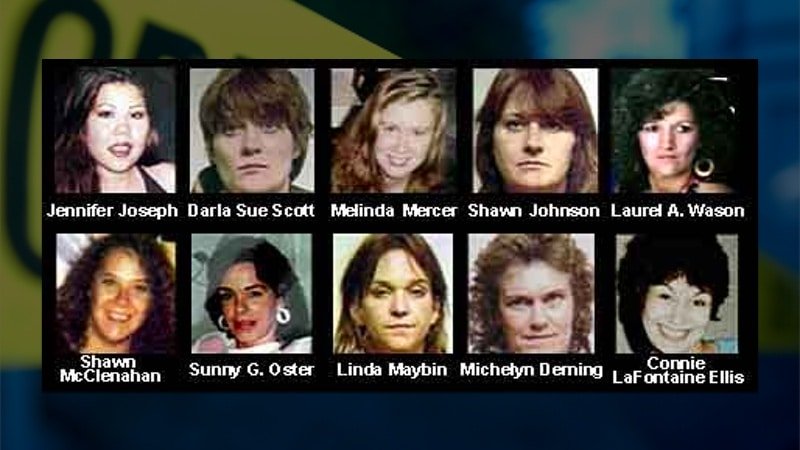 Yates carried out his first-ever murder in July 1975. Susan was 22 years old and Patrick was 21 when they were killed. The couple was enjoying a picnic in Mill Creek when Yates approached them. Patrick was shot three times in the head whereas Susan was shot twice. Their bodies were discovered in a few days, but Yates did not confess his crime for another 25 years. 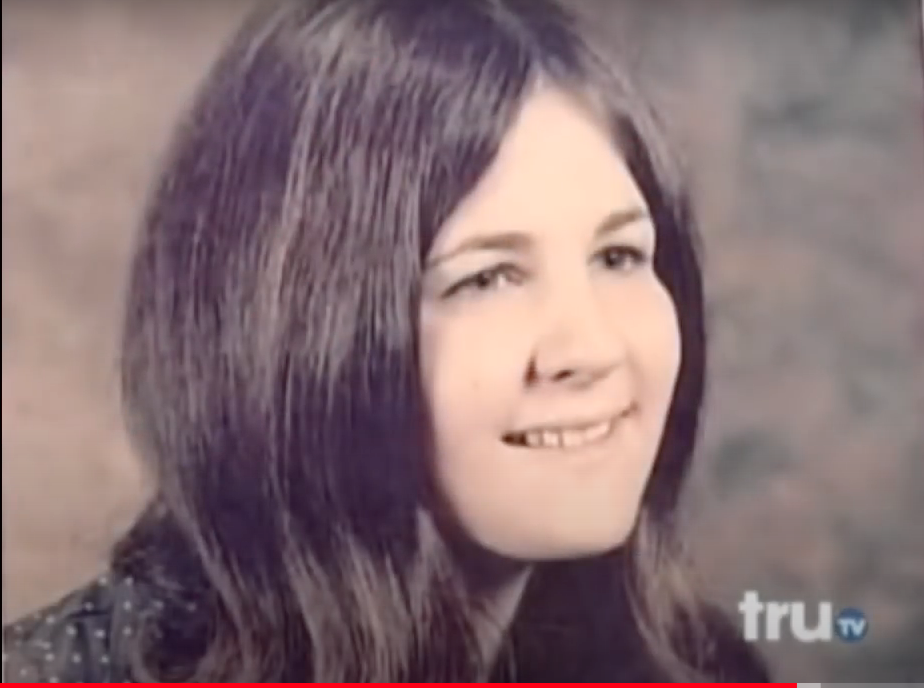 On August 26, 1997, Jennifer Ann Joseph’s body was found already rapidly decomposing. She was a 16-year-old runaway from Tacoma. She was last seen getting into a white Corvette, which of course, belonged to Yates at the time. A farmer found her body below his pine tree in Mt. Spokane foothills. When police searched the car that was formerly owned by Yates, they found Jennifer’s blood (and also other DNA evidence that linked him to the serial murders.) In fact, it was this discovery that led to his arrest. 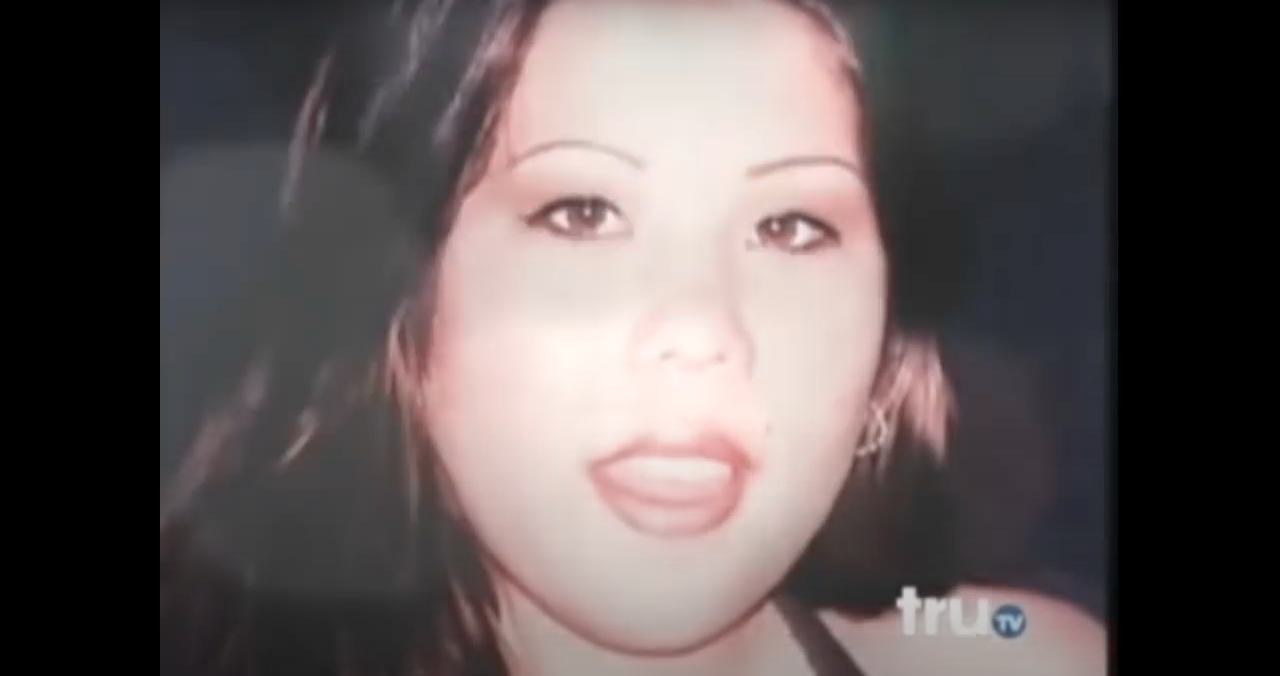 Another body, that of Heather Marie Hernandez, a 20-year-old drifter, was also discovered on the same day in a field behind 1817 E. Springfield. She was found in only a bra and a shirt.

29-year old Darla’s decomposing body was discovered on November 5, 1997, in the rural area of Hangman Valley by a man walking his dog. There were two plastic bags that were covering her head in the shallow grave, although the cause of death was two gunshots to the head. The serial killer’s DNA matched semen present on her body.

Yates was given the death penalty when he was found guilty of murdering these two sex workers.

Melinda’s body was discovered on December 7, 1997, on S. 50th St. in Tacoma. She was 24 at the time. Her mother, Karyl Bushell, told the jury that the last conversation she had with her daughter was in September 1997. Melinda had admitted to using heroin again. In court, the mother said, “She wanted to come home and I told her she couldn’t. I told her she had to start helping herself. She said, ‘Mom, you’re supposed to love me.’ I said, ‘I do, but you have to help yourself.’”

Connie was 35 years old when she died, and her body also discovered in Tacoma. Emil LaFontaine, her father, stated that she had dealt with the loss of two sons and heroin addiction. He added, “She was an independent girl. I was proud of her. … I thought she was the strongest one. I always figured she would make it in life.”

Christine is, perhaps, the only victim to have survived the shooting, which occurred when she was 32 years old. She was picked up by Yates on August 1, 1998. He had paid her $40 for sexual activities, but after being unable to perform, he took it back and also shot her. Fortunately for her, the bullet just grazed her head. She managed to escape and went to the police to describe the assault. In fact, the hospital treated her for an abrasion, not a gunshot wound. When Yates was arrested on April 18, 2000, Christine called the police and identified him as the man that had attacked her after seeing his mugshot in the paper. 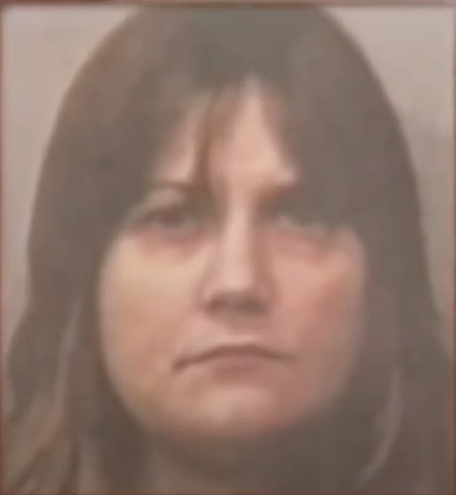 It is disheartening to say that the names listed above were not his only victims. Although he confessed to killing at least 15 people, many speculate that the real number could be much higher (as is the case with many serial killers.) The other victims are Shannon Rene Zielinski, Stacy Elizabeth Hawn, Shawn Ann McClenahan, Laurie Page Wason, Sunny Gail Oster, Linda Marie Maybin, Melody Ann Murfin (whose body was buried in his own front yard), and Michelyn Joann Derning.