Who Were Terry Rasmussen’s Victims? How Did He Die? 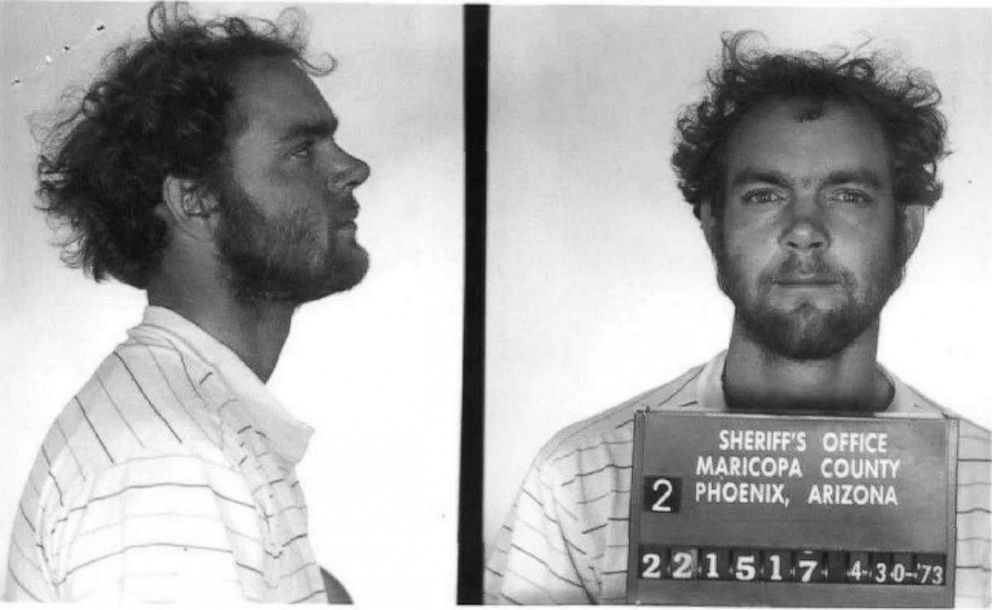 In ’20/20: The Chameleon,’ we learn more about the infamous serial killer, Terry Rasmussen, who struck fear in the hearts of many across the continental United States. His crime spree was one that spanned across several decades, and he used various aliases to avoid authorities. This is also why he came to be known as “The Chameleon Killer.” If you wish to learn more about his victims and how he died, then we have got your back.

Who Were Terry Rasmussen’s Victims?

Rasmussen’s first crime can be traced back to 1978 when he was in a relationship with Marlyse Honeychurch. She left her house after an argument with her family, along with her two daughters— six-year-old Marie Elizabeth Vaughn and one-year-old Sarah Lynn McWaters. Her boyfriend also accompanied them. She was last seen on Thanksgiving in La Puente, California.

It was only in November of 1985 that their remains were found in a barrel in Bear Brook State Park in Allenstown, New Hampshire. The bodies of the mother and her elder daughter were discovered on the premises. The cause of death was blunt force trauma to the head. On May 9, 2000, Sarah’s body was also found in another barrel that was 100 yards away.

In fact, her’s was not the only body there. The corpse of an unidentified child (aged between two and four) was also discovered. Marlyse and her daughters were only identified in 2019 due to DNA profiling. Moreover, in a shocking turn of events, it was unfurled that the fourth victim was actually Rasmussen’s own daughter. Her identity, however, remains unknown. 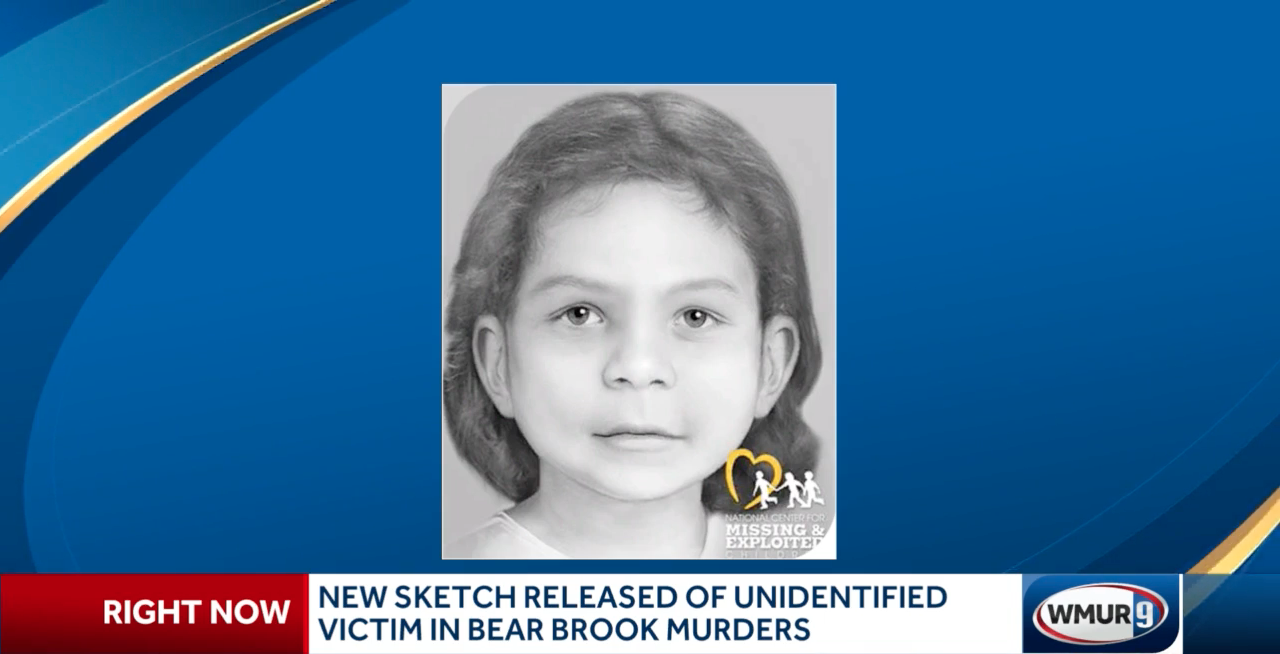 At the turn of the decade, Rasmussen became Bob Evans and began a relationship with 23-year-old Denise Beaudin. She, too, disappeared in 1981 after Thanksgiving with her six-month-old daughter from Manchester, New Hampshire. At that point in time, her family believed that she skipped town due to financial reasons. Although her body has never been found, officials believe that the killer struck her down somewhere in California.

Rasmussen then pretended to be the father of Denise’s child, whom he called Lisa. In 1985, he was arrested in Cypress, California, for drunk driving and endangering the welfare of a child. At that time, he used another alias: Curtis Kimball. He did not show up for his court appearance either. He changed his name, yet again, to Gordon Jenson. Rasmussen then abandoned Lisa at an RV park in Scotts Valley, California, the next year. (It is imperative to note that he was eventually convicted on child abandonment charges).

The serial killer surfaced in 1999, but this time as Larry Vanner. Eunsoon Jun, a chemist based in California, married him in an unofficial ceremony in 2001. However, she went missing in June 2002. In an unfortunate turn of events, her body was found under a large pile of kitty litter at their home. She also died from blunt force trauma to her head. In 2003, he was sentenced to 15 years to life in prison for her murder.

Throughout his lifetime, Terry Rasmussen prayed on innocent women and even killed his own child. Officially, he is held responsible for the 6 aforementioned murders and disappearances. However, as is usually the case with serial killers, the harsh reality is that there could have been more victims.

In fact, Rasmussen was also a suspect in the cases of Laureen Rahn, Denise Daneault, Elizabeth Lamotte, and the San Joaquin County Jane Doe. However, no connection was found between Daneault and him. Furthermore, it was later ascertained that Elizabeth was a victim of the unsolved Redhead murders.

How Did Terry Rasmussen Die? 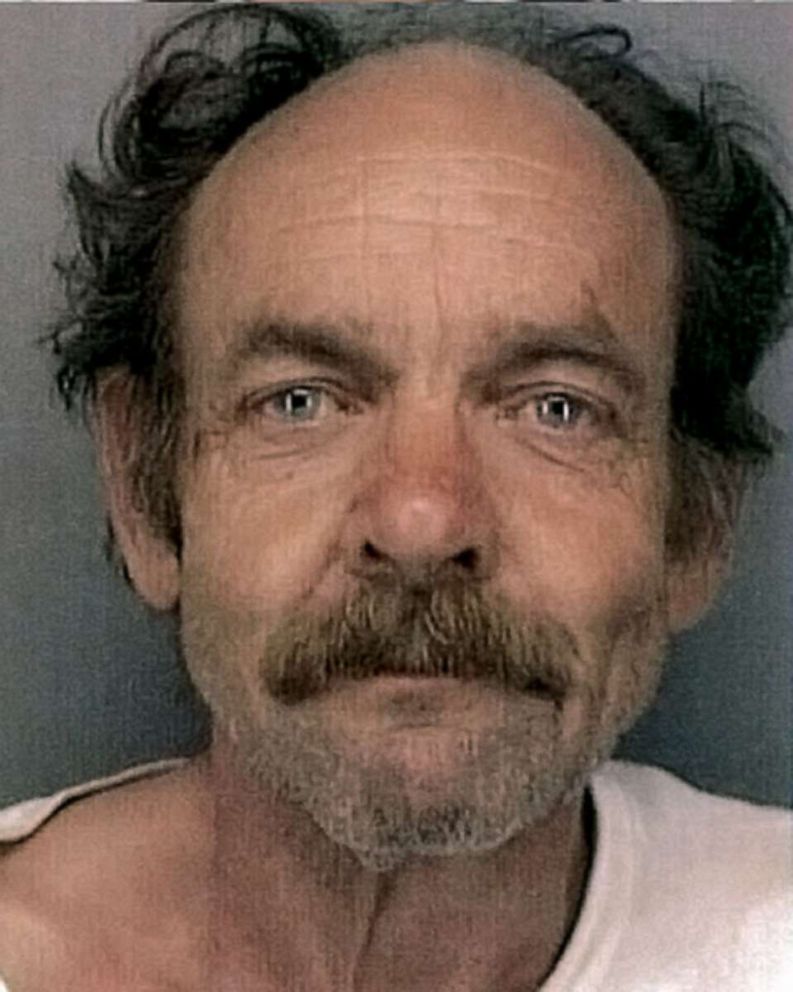 On 28 December 2010, Terry Rasmussen died while he was behind bars at High Desert State Prison in Susanville, California. The 67-year-old died due to a combination of lung cancer, chronic obstructive pulmonary disease, and pneumonia.