Where Are Terry Rasmussen’s Daughters Now? 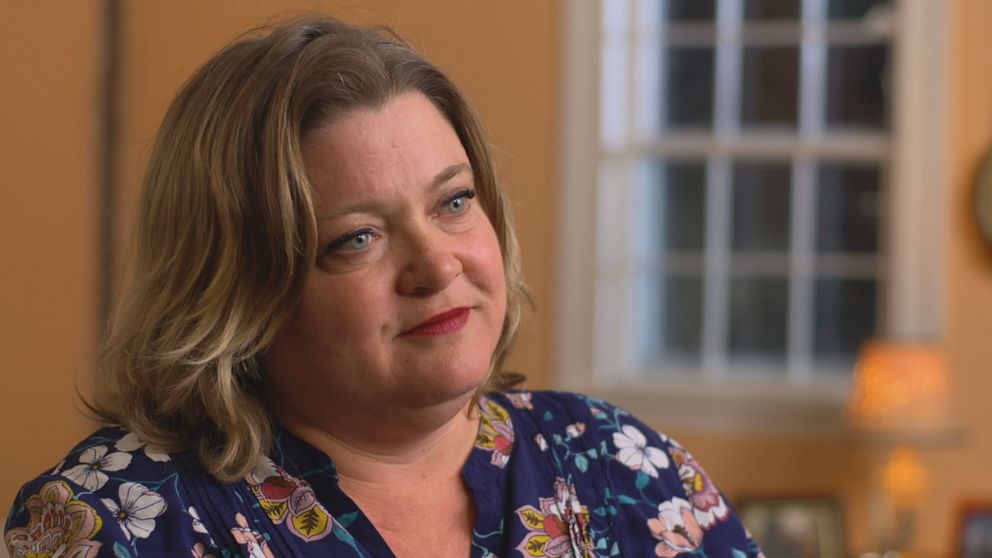 ABC’s ’20/20: The Chameleon’ examines the life, crimes, and impact of Terrence “Terry” Peder Rasmussen, a serial killer who the authorities believed used “at least five different aliases in a decades-long run of crimes across the country, including at least five homicides, and likely more.” But unlike most killers, instead of targeting strangers, Terry committed offenses against the females whom he knew and was involved with in one way or the other. Therefore, it was no surprise when one of his own daughters opened up about him on the two-hour special. And now, if you’re curious to know more about her and her sisters, here’s everything that we found.

Who Are Terry Rasmussen’s Daughters? 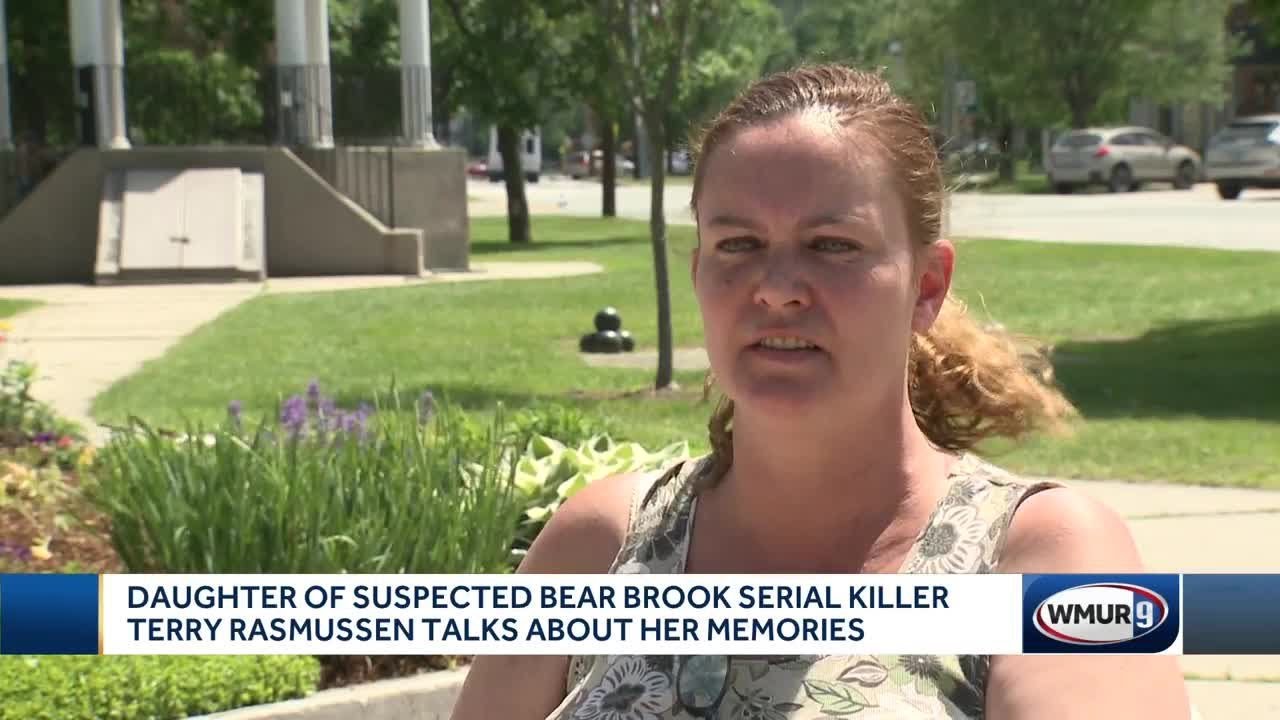 Out of the four living children that Terry Rasmussen fathered, three of them are girls; Diane Kloepfer, her twin, and Andrea Stiers. “My father has been out of my life since I was like, 6 or 7,” Diane told ABC News. And Andrea has admitted that she, too, last saw her father over 40 years ago – in the mid-1970s. Growing up in an abusive household, where their mother would often leave her four children to fend for themselves and padlock the refrigerator, Diane dreamt about Terry coming back to rescue them. But that never happened, and whenever Diane would try to ask her mother about him, the only thing that she would say is that Terry was the love of her life, nothing else.

Terry did have another daughter, though, a half-sister to Diane and Andrea, whom he killed sometime between 1977 and 1981, when she was just 2 or 3-years-old. And although she has not yet been identified, Andrea says that she and her siblings call her Anita Moon. Andrea also has a theory behind why Terry killed her half-sister and not her, revealing that she thinks Anita was half-Asian. “I think he killed my sister because she didn’t look like him,” Andrea told WMUR. “I really can’t stand my face sometimes when I look in the mirror because I look like him, you know? It’s hard.” But in saying that, the one thing the sisters maintain is that their father was never violent towards them.

Where Are Terry Rasmussen’s Daughters Now? 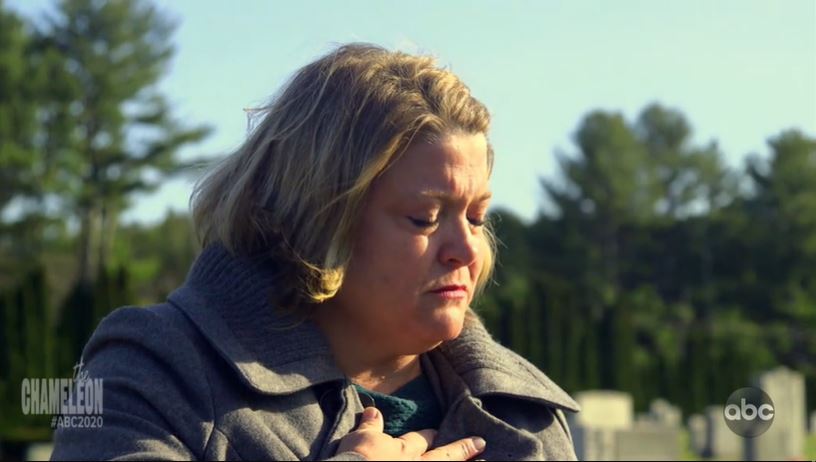 It was in June of 2017 when the New Hampshire State Police Cold Case Unit contacted Diane and Andrea to let them know the truth about their father – to let them know that he was a serial killer. And then, they started learning more and more about him. “My mother tells me…my father burned my brother with cigarettes,” Diane said. “Normal people don’t do that.” She added that she doesn’t think that her mother knew about Terry’s “capacity for violence,” but she’s glad that she left him nonetheless before anything serious happened as “it could’ve been me, would have been me.”

And for Andrea, this changed her life. She gave up alcohol and marijuana the day after she found out about Terry, started going to see a therapist to help her cope, and decided to put an effort into changing things for the better for girls like her half-sister. She doesn’t want anyone else to be touched by such domestic violence, and she thinks that’s probably the best result such a tragedy can give. From what we can tell, it seems like Andrea currently resides in Claremont, New Hampshire, with her four kids, whereas Diane lives in Bolingbrook, Illinois, with her two. They’re both married.

Now, the only thing that Diane and Andrea want is to find the real identity of their half-sister so that she can be laid to rest. They have asked for her remains so that they can give her a dignified burial. But the investigators refused them, explaining that they would have to wait until all possible forensic testing is complete. To further this process, Diane even posted on her Facebook profile to ask for some help in figuring out where “Anita” came from and who her mother is, wanting to give her “her name back.” She’s requesting people to upload their raw DNA testing data to GED Match.