Who Were Thomas Randolph’s Wives? 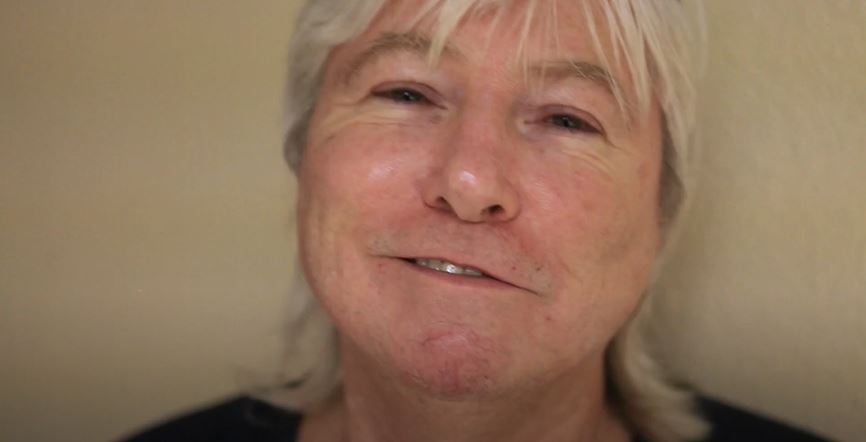 Coming from the producers of ‘Dateline NBC,’ ‘The Widower’ is a three-part true-crime miniseries that examines the life and case of Thomas Randolph, a man who became known as the “Black Widower” due to four of his wives dying under mysterious circumstances. This series is full of twists and turns, but the real drama arises because of Thomas’ intriguing and unusual nature. With ample access to law enforcement records and officers trying to chase down a killer, we get a tale like no other. So now, let’s find out more about Thomas’ wives and what happened to them, shall we?

Who Were Thomas Randolph’s Wives?

Thomas Randolph, who is currently 66-years-old, has been married a total of 6 times. In January of 2009, he rose to fame when he was charged and arrested for the double homicide of his sixth wife, Sharon Causse Randolph, and the man prosecutors said he hired to kill her, Michael James Miller, in Las Vegas, Nevada. However, it was after that, when the details of his previous relationships came to light, that he truly earned the moniker of the “Black Widower.” After all, it turned out that Sharon was not Thomas’ first wife to die under such circumstances. 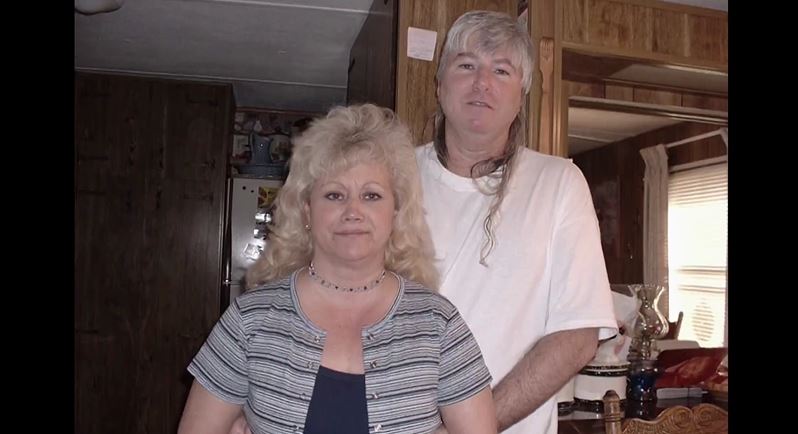 Before residing in Nevada, Thomas lived in Utah, where it is believed that he met and married his first three wives. Unfortunately, though, the details about their relationships or how long they’d each been together remain unclear to this day. All we know is that Thomas’ only living ex-wives are his first, Kathryn Thomas, and his third, Gayna Allmon. Yet, as he was allegedly abusive to both of them and threatened to kill them as well, they testified against him at his murder trial in 2017, revealing harrowing details about his manipulative nature.

How Did Thomas Randolph’s Four Wives Die? Were They Murdered?

Thomas Randolph’s second wife, Becky Gault Randolph, died in 1986 with a gunshot wound straight to the head. He claimed that she suffered from a cocaine addiction and committed suicide, having attempted it once before. But he was charged with her murder soon after, primarily because Eric Tarantino came forward to reveal that Thomas had tried to hire him to kill Becky. In the end, even though Thomas pleaded guilty to tampering with a witness for conspiring with a fellow inmate to kill Eric while in custody, he was acquitted of the charge against him in connection to his wife’s death. 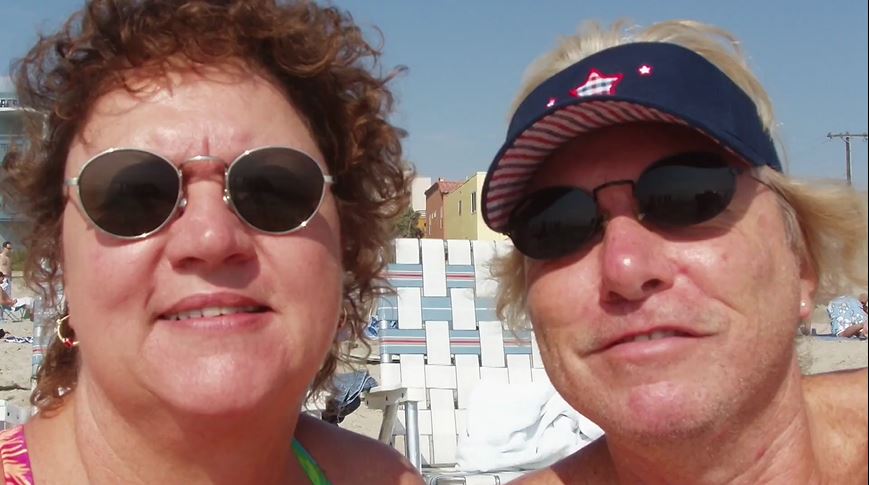 Thomas’ fourth wife, Francis, passed away in 2004 after undergoing successful heart surgery, leaving her husband as the sole beneficiary of her life insurance policy. Francis’s daughter has since revealed that Thomas hadn’t allowed her to see her mother before she died and that he had her cremated within 24 hours. Then, he took the money from her life insurance policy to successfully sue the hospital where she was being treated to gain another hefty lump sum. He was never charged in this matter. Thomas’ fifth wife, Leona Stapleton, apparently died after losing her battle with cancer.

After Thomas’ sixth wife, Sharon Causse, was found dead in the couple’s Northwest Valley home in 2008, questions about Thomas’s connection in each of his wives’ passing were raised. After all, most of them were under highly suspicious circumstances. Subsequently, Thomas was charged, arrested, tried, and convicted of two counts of first-degree murder with the use of a deadly weapon and one count of conspiracy to commit murder in connection to Sharon’s slaying. However, in late 2020, three years after his sentencing, Thomas’ death penalty was overturned by the Nevada Supreme Court. Therefore, today, he’s awaiting a new trial for the same case.