Who Were William George Heirens’ Victims? Is the Lipstick Killer Dead or Alive? 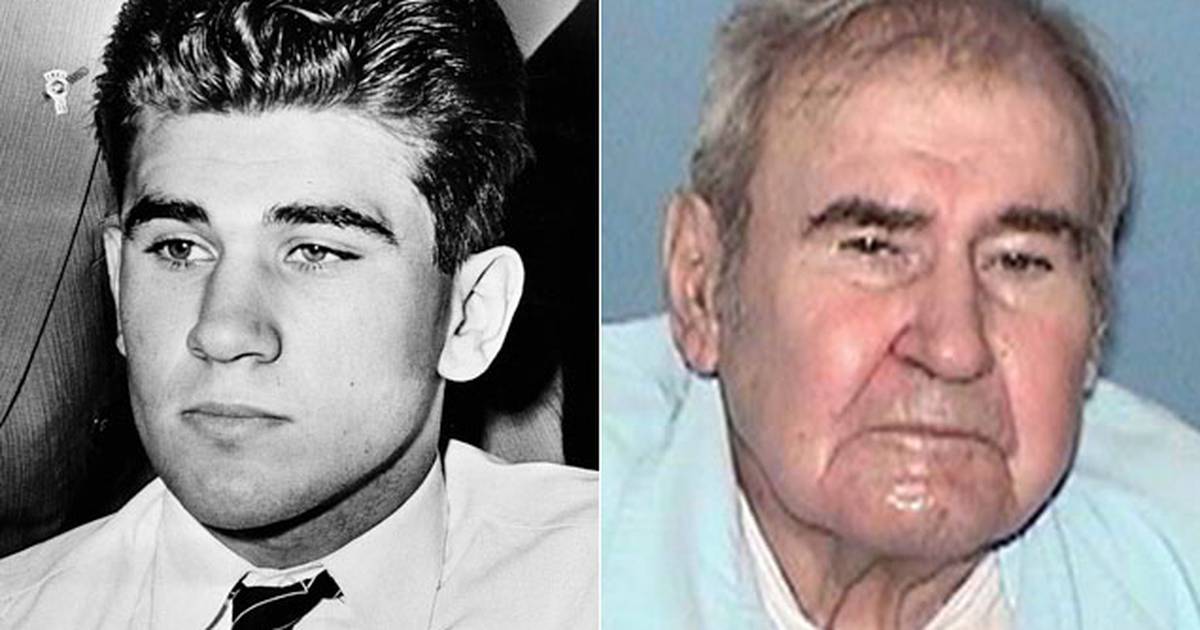 Investigation Discovery’s ‘A Crime to Remember: The Bad Old Days’ follows the crimes and trial of the serial killer, William George Heirens, who had been linked with the murders of at least three women in Chicago between 1945 to 1946. The police had to rely on circumstantial evidence as well as an alleged confession to get him to plead guilty to all 3 murders. The episode takes the viewers through the investigation process and long trials as well as William’s long life in prison. Want to know more about his victims? Let’s find out then, shall we?

Who Were William George Heirens’ Victims?

Josephine Alice “Josie” Lunde Ross was found dead in her Chicago home with multiple stab wounds on her neck on June 5, 1945. The head and neck of the 43-year-old were wrapped with a skirt, and her wounds were reportedly taped shut. The investigators found no evidence of any valuable item stolen, and the only piece of evidence retrieved was a tuft of dark hair in the clutches of the victim. Witnesses claimed to see a dark-complexioned individual loitering around and running away from the murder scene.

The police initially suspected her fiance and a string of ex-boyfriends, all of whom were cleared when their respective alibis checked out. They theorized that Josephine was killed by some intruder who had entered her apartment with intention of burglary. However, they were stopped short by the victim and resorted to murdering her and fleeing the crime scene. With no leads or suspects or reported noise disturbances, the case went cold soon. The incident went majorly unreported and didn’t catch public attention until the second murder took place after 6 months.

The murder of 32-year-old Frances Brown in her Chicago apartment took place on December 10, 1945. Frances was discovered with a bullet wound to her head and a knife lodged in her neck. This time, the police were able to locate a crucial piece of evidence — the doorjamb of the apartment’s entrance door had a bloody fingerprint smudge on it. It was quite similar to Josephine’s murder with the victim’s head wrapped in towels this time and no valuables reported stolen.

However, the case was sensationalized by the media upon the discovery of a message written with lipstick on the wall intended for law enforcement; it read: “For heaven’s Sake, catch me Before I kill more I can not control myself.” The investigators found two witnesses, the night clerk of the victim’s apartment who claimed he had seen a middle-aged nervous man get off the elevator, and another individual who reported hearing gunshots at around 4 am.

With the media dubbing the perpetrator as “The Lipstick Killer,” the whole of Chicago went into a state of fear-induced frenzy as the investigators searched for the perpetrator. At one point, the police even claimed that the perpetrator could also be a woman. However, the Lipstick Killer struck again in the first week of 1946, committing his final and most brutal murder. On the morning of January 7, 1946, James Degnan reported his 6-year-old daughter, Suzanne, was missing. The little girl had been taken from the bedroom of her family residence in an upscale Chicago neighborhood.

The investigators found a crumpled ransom note in the victim’s bedroom that demanded $20,000 in $5 and $10 notes and specific instructions not to inform the police. However, the ransom note turned out to be a ruse as the child’s body was discovered in the evening about 12 hours after when she was reported missing. The 6-year-old had been decapitated with different body parts scattered in various sewer basins. Police also found blood in the drains of a basement laundry room situated in a nearby apartment. They theorized that the killer probably killed and took the child there where her limbs and head were cut off.

James was a senior executive at the Office of Price Administration (OPA) that was discussing placing an extension on rationing dairy products at that time. The perpetrator allegedly called the Degnan residence several times, demanding the ransom. Chicago Mayor Edward Kelly received a note within days of the murder that read, “This is to tell you how sorry I am not to not get ole [sic] Degnan instead of his girl. Roosevelt and the OPA made their own laws. Why shouldn’t I and a lot more?”

Even with the investigators yet to connect the crime with the former 2 murders, media trials and public notions pointed it toward the Lipstick Killer. The detectives interrogated hundreds, as many as 170 people were subject to polygraph tests, and many were arrested under suspicion and later released when their alibis checked out or no evidence was found connecting them to the murder.

Is the Lipstick Killer Dead or Alive?

17-year-old William George Heirens was arrested by the police on June 26, 1946, on charges of attempted burglary. He had a criminal record and past convictions of burglary charges, and the investigators liked him as the alleged killer of the 3 murders. Under alleged severe torture and harsh interrogation, William reportedly confessed to the murders indirectly, stating that one George was the killer, with George being his middle name. 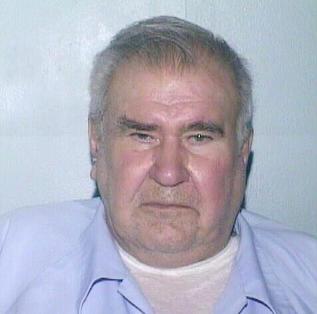 The police also found evidence linking him to the crime. While William’s handwriting samples did not match the one written on Frances’s apartment wall, it was reported that his fingerprints were allegedly found on Suzanne’s ransom note and the bloody smudge on Frances’ doorjamb. The police also found several stolen items from a string of burglaries in William’s possession as well as a witness who allegedly claimed to see him walk towards the Degnan residence on the night of the murder.

In September 1946, William confessed to the 3 murders in open court and took a plea deal that sentenced him to 3 life sentences that would run consecutively. However, William recanted his confession, claiming that his defense counsel and the prosecution attorney allegedly coerced him into taking the plea deal. First imprisoned in Stateville Prison in Joliet, Illinois, William became the first convict to earn a four-year college degree.

In 1966, he began his second life sentence after being discharged from Suzanne’s murder. He led various educational reforms at the Vienna Correctional Center where he got transferred in 1975. In 1998, he requested to be shifted to the Dixon Correctional Center minimum security prison in Dixon, Illinois where he resided in the hospital ward. By then, he was suffering from diabetes and had limited eyesight and swollen legs which led him to use a wheelchair.

William’s repeated appeals to win clemency got disapproved. His most recent parole was held in June 2007 when it was unanimously voted to keep him in prison. On February 26, 2012, William suffered from severe complications that arose due to his high diabetes. He was immediately rushed to the University of Illinois Medical Center, but the complications proved to be fatal. At the age of 83, he died on March 5, 2012, making him the convict who served the longest sentence in Chicago.