Who Will Liza End Up With On Younger: Charles or Josh? 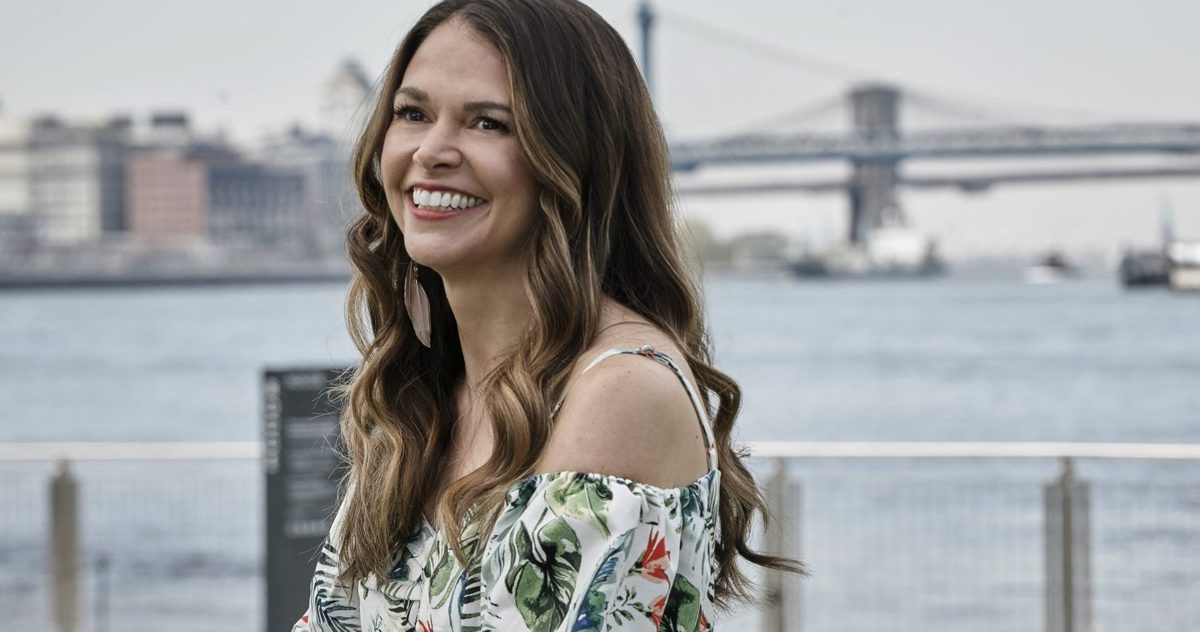 The story of Liza Miller on ‘Younger’ is an unusual one. The 40-something mother of a teenager stumbles upon an opportunity to rebuild her life after she is mistaken for being in her twenties. This alternative life begins in the first episode of the series when she meets a tattoo artist named Josh in a bar. Soon, the two start to date. After Liza lands a job at Empirical Press, it also opens up another door in her romantic life when she meets the handsome publisher, Charles.

Since the first season, fans have seen Liza torn between the two men. Just when the scales seem to be tipping towards one of them, something extraordinary happens in Liza’s relationship with the other man. With the seventh season also being the show’s final installment, fans are eager to know if they will ever get the answer to who Liza ends up with? Well, here is everything we know!

Who Will Liza End Up With On Younger: Charles or Josh?

At different points in the storyline, both Charles and Josh have come very close to winning Liza over. While Charles proposes to Liza in the season 6 finale, season 7 reveals that marriage is not something she is looking for. This eventually leads to their breakup, which is revisited in the ninth episode of season 7 when the former couple argues after their meeting with Susan and Jonah. While marriage is important to Charles, he also wants to know if Liza loves him completely. As for Liza, she feels that Charles is stubborn for wanting things his way. 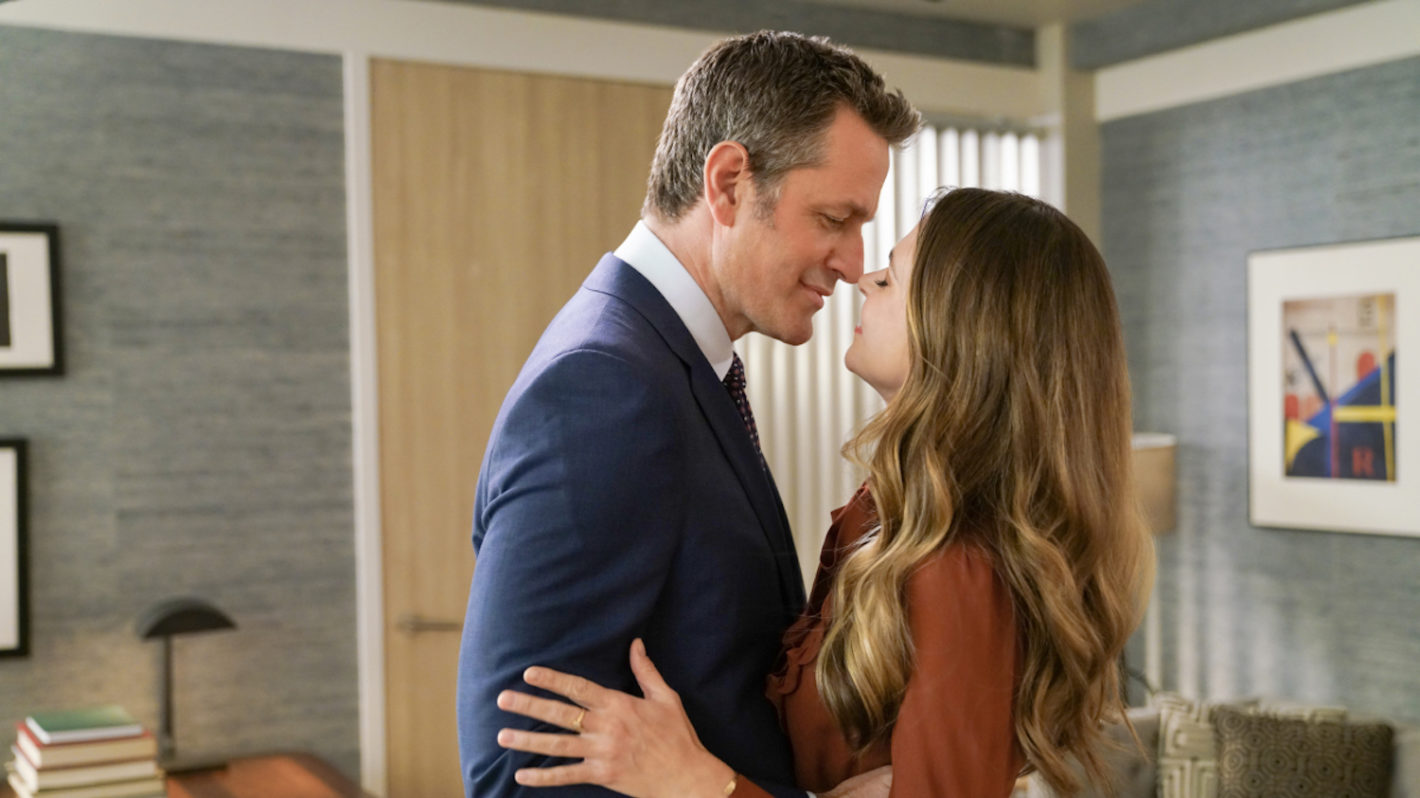 However, this argument reveals that Charles backed away from the relationship because he feels that he could not trust her. After all, Liza initially lied about who she is. On the other hand, Liza lets it slip that she still loves him. As for Liza and Josh, they have had some reasonably intense moments throughout the series. The end of season 6 marks an essential point in their relationship. Liza tries to distance herself from Josh, but he confesses his feelings to her once again. Eventually, it seems like the two come to an understanding that they would remain friends. 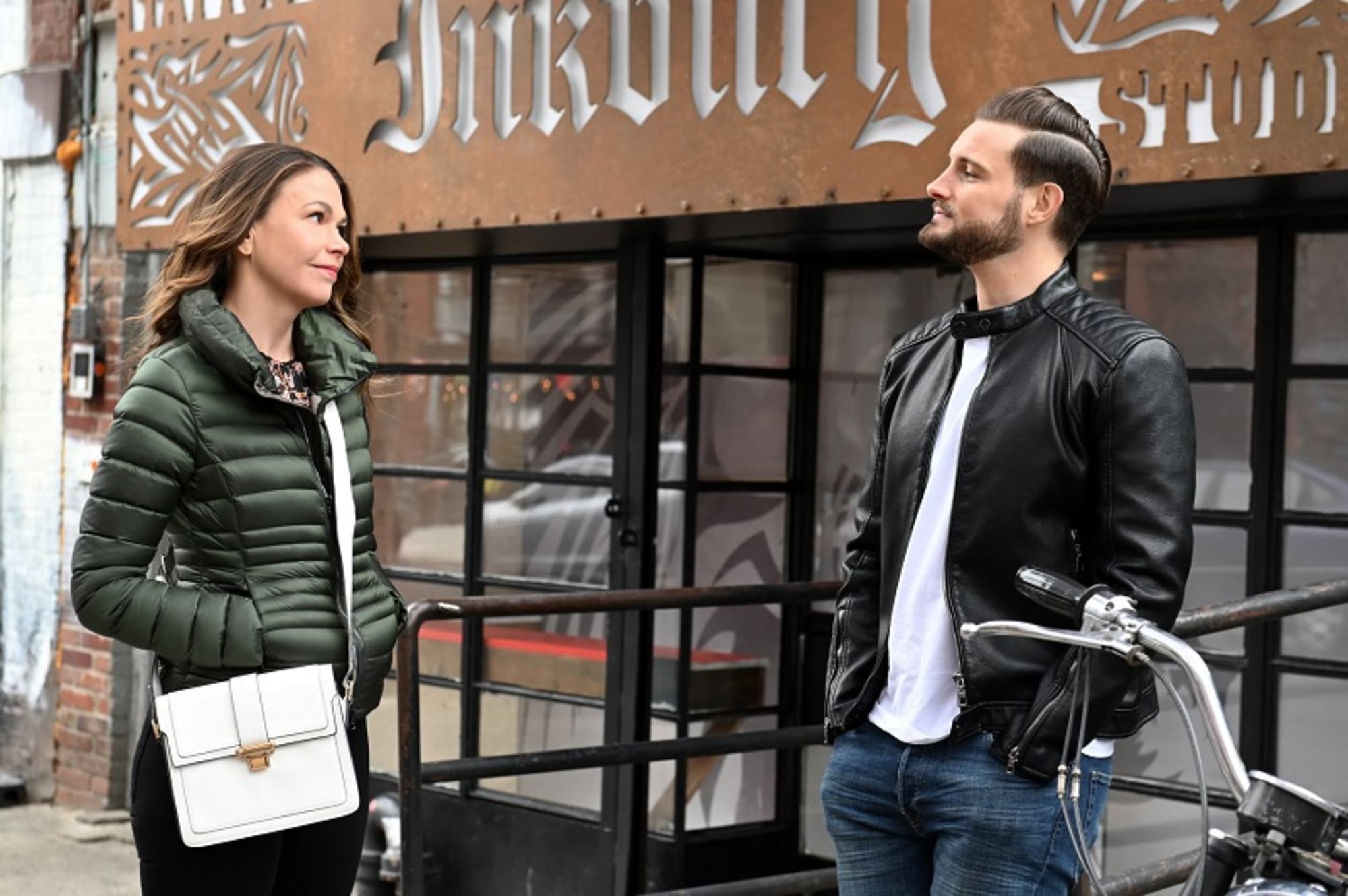 In an interview in early May 2021, Nico Tortorella (Josh) pointed out how there is so much love and respect between Josh and Liza. Over the seasons, fans have seen their relationship mature even though they may not be together romantically. Still, could they still have lingering feelings for each other? Tortorella and Peter Hermann (Charles Brooks) have both said that Josh and Charles have Liza’s best interest at heart and would ultimately want whatever is best for her.

In contrast, the series creator Darren Star took the conversation about Liza in a whole different direction in his interviews. He felt that her story is much more than a love triangle. Star admitted that he was surprised by how the dynamics shaped up between Liza, Josh, and Charles, so much so that fans have picked sides between the two men. Even though the series is often billed as a romantic comedy, according to Star, friendship is the highlight of the show.

Star pointed out that apart from her daughter, Liza’s most important relationship is with Kelsey. She happens to be the one person to whom that Liza intentionally reveals the truth about her life. In comparison, Charles learns the truth from someone else (hence, the trust issues), and Josh hears it from Liza herself when she is not sober. This is just one example of the special place Kelsey holds in Liza’s life. Star also said that he hoped fans would be satisfied with the ending Liza gets.

In April 2021, Daren told Refinery29, “We’re not Team Charles, Team Josh. We’re sort of like, Team Liza. We think about what is right for Liza, what feels right for Liza, what’s important to Liza.” However, the creator also gave us an idea of what is to come as he continued, “But there’s still a lot of debate in terms of the choices she makes and who her heart belongs to. So I think that’s a question that sort of remains unanswered until the final moments of the series.”

While fans will have to wait until the end to find out what happens with Liza, Molly Bernard (Lauren Heller) teased the ending. In her conversation with PopSugar, she said, “It’s so good, and fans are going to have their heart broken and then have their heart burst open with joy. It’s such a sweet, perfect ending, and I really can’t wait for you guys to see it.” Therefore, all we can do now is patiently wait and cherish each moment as the show inches towards its end. The final episode of the series will air on June 10, 2021, on Paramount+.