Why Are There No Pumpkin Carvers on Halloween Wars This Season? 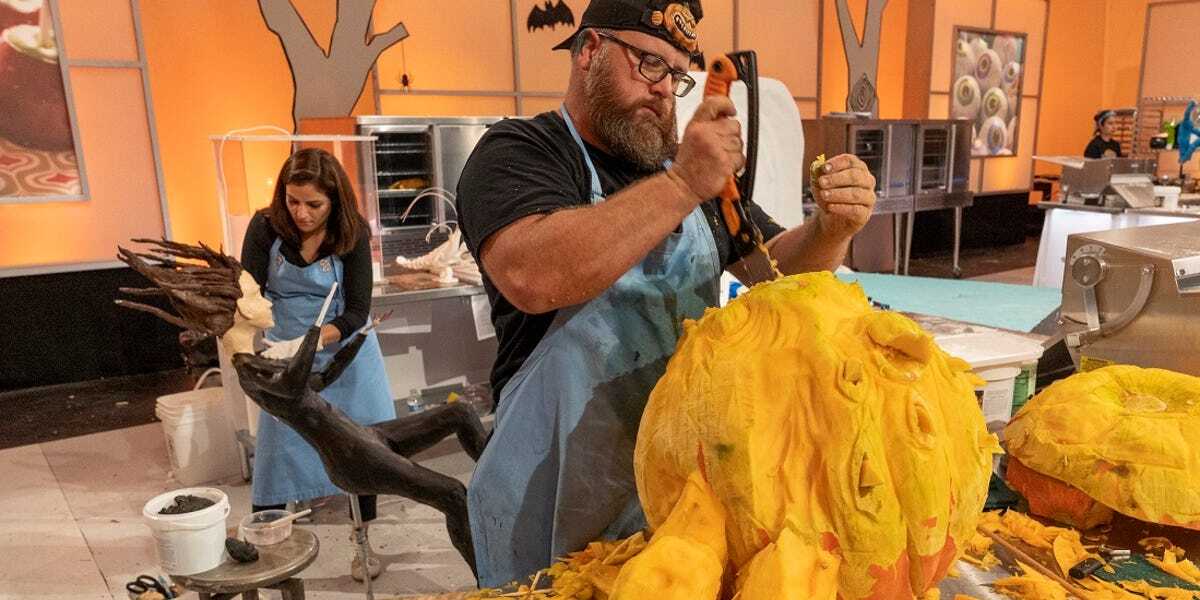 Season 11 of ‘Halloween Wars’ introduced a number of changes that have been met with mixed reactions. However, the fact that there are no pumpkin carvers in the current iteration did not sit well with fans, as most believed that it did away with the uniqueness of the show. Why did the series suddenly decide to remove the beloved pumpkin carvers, and is there a chance for them to return? Well, we decided to dig into the matter, and here is everything we have learned!

Why Are There No Pumpkin Carvers on Halloween Wars?

The first and foremost thing fans noticed in ‘Halloween Wars’ season 11 is the shocking absence of the pumpkin carvers. While teams in previous seasons consisted of a sugar artist, a cake artist, and a pumpkin carver, season 11 has no mention of pumpkins or a dedicated role as a carver. This decision brought immense disappointment to fans as the carvers added a level of excitement and interest to the Halloween-themed series. The scary and downright haunting carvings contribute heavily to the show’s flavor. Fans even complained that the series felt like numerous other generic baking contests with a focus on Halloween. 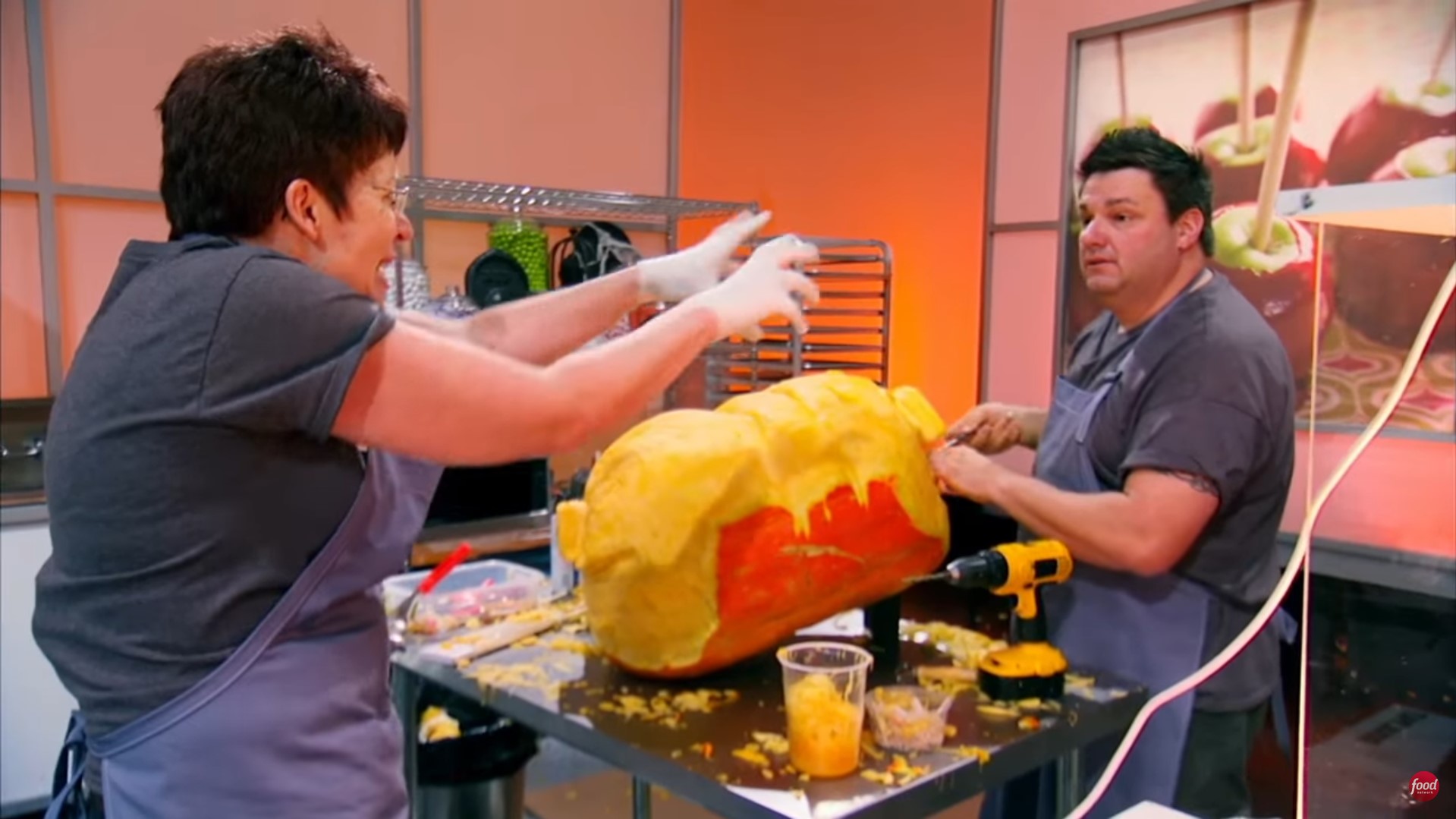 Unfortunately, Food Network hasn’t been very clear on why the pumpkin carvers have been removed in season 11. There has been no official statement to address the issue or the fan outrage that has developed since. However, taking a closer look at the show reveals that it has undergone several changes for its eleventh round. A noticeable change in the series is the introduction of a new host Zak Bagans.

Why did they do away with pumpkin carving on Halloween Wars?! It’s HALLOWEEN wars. I need answers. pic.twitter.com/1NUwBdn6xB

It also seems like the show might have done away with mystery judges as season 11 includes former football player Eddie Jackson, Indian-American cook Aarti Sequeira, and series-veteran Shinmin Li as the three permanent judges. Moreover, fans were also surprised when season 11 arrived early in September 2021. Typically, the October release ties in perfectly with the Halloween holidays, which isn’t the case this time around. Apart from all the things mentioned above, the most significant change is the prize money which has dropped from $50,000 to $25,000. 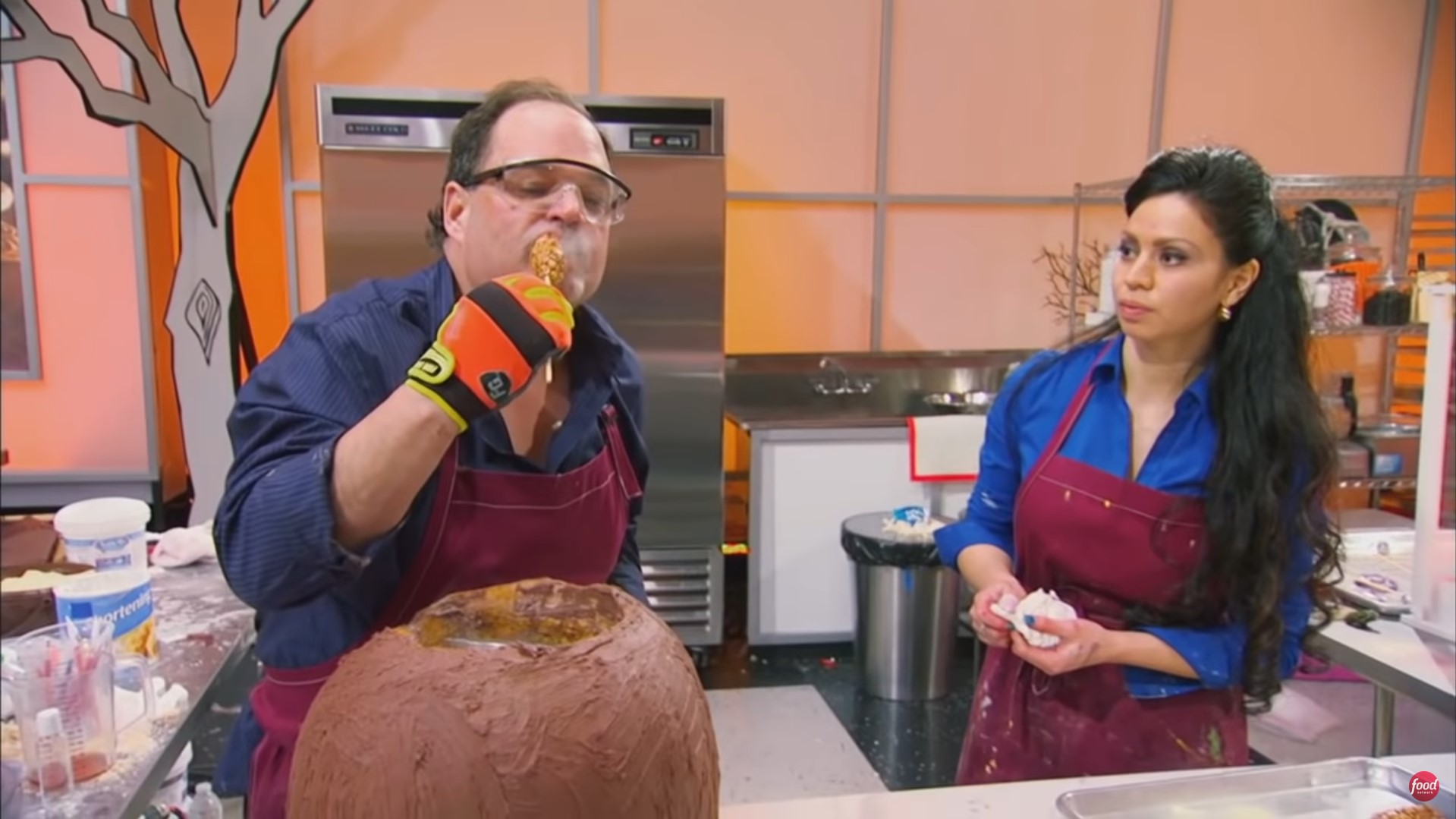 Therefore, all these factors hint towards considerable budget cuts, which might be one of the reasons why pumpkin carvers have been done away with for the eleventh installment. Unfortunately, with no word from the network, there is no concrete news on whether pumpkin carvers will be back for season 12. All we can do is keep our fingers crossed and hope for the best as we await Food Network’s announcement.