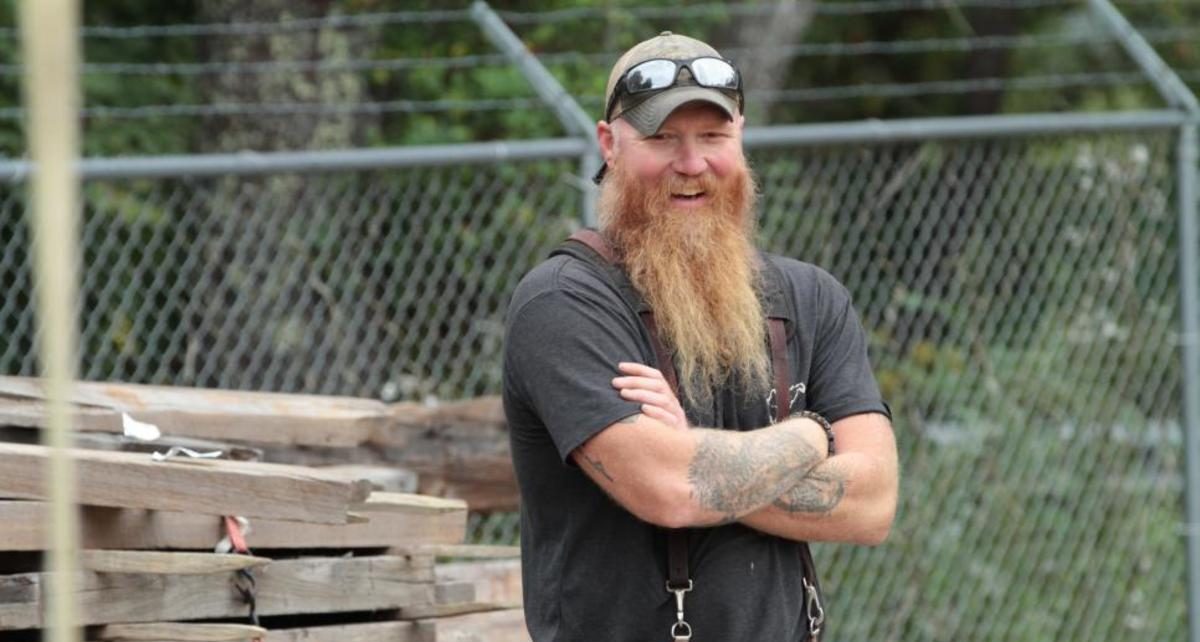 ‘Barnwood Builders’ is a docuseries that chronicles the various projects of a crew of craftsmen led by Mark Bowe, who work to salvage, repair, or construct a variety of cabins and barns. The series has been a hit due to the exciting and creative projects, which the crew undertakes, and the camaraderie between the cast.

However, as with any other long-running TV show, the cast of ‘Barnwood Builders’ has also undergone some changes, with the latest one coming in the form of cast member Alex Webb’s departure. If you are curious to find out why exactly Webb exited the series, we’ve got you covered. Here’s everything you need to know about it.

What Happened to Alex Webb on Barnwood Builders?

While not an original member of the cast of ‘Barnwood Builders’ when the series first premiered back in 2013, Alex Webb has gained almost as much popularity as Mark Bowe, Johnny Jett, and Sherman Thompson. Webb joined the cast of the series during its third season and had to work his way up the hierarchy within the crew. Webb, a talented craftsman, known for his dry sense of humor and work ethic, had no problem doing just that became an integral member of the unit.

Happy Birthday to this awesome guy…and that rockin’ beard of his!

After a spell in the army, Webb worked as a locomotive engineer for a few years. However, soon Webb became dissatisfied with his work. With little to no job security, Webb decided to pursue a different career avenue and got in touch with Mark Bowe. Initially hired on a trial basis, Webb showed his talent and skills to earn a secured spot on the famous West Virginia-based crew in 2016. Webb later made his debut on the show in the eighth episode of the third season titled ‘Reclaiming a One-Room Log Schoolhouse.’

Webb went on the appear in each of the show’s following seasons through to the most recent season 11, which wrapped up its run on air in May 2021. In the final episodes of season 11, it was confirmed that Webb intended to depart the series. Shortly after the season 11 finale aired, Webb officially announced his exit from the series through a Facebook post.

The primary reason for Webb moving on from the series was his desire to focus on his own business. A day after announcing his departure, Webb announced his new business venture “Webbs Joinery and Construction” nicknamed “The Chop Shop.” The company mainly builds new timber furniture and other structures and restores old timber structures.

It seems like Webb left the series on good terms with Bowe and the other cast members. Bowe wished Webb the best of luck for his future, and Webb, in turn, expressed his gratitude for the opportunity he received from Bowe in his last episode. Therefore, a return to series for a special episode or guest appearance would not be entirely out of the question.

For now, Webb looks focused on building his business from the ground up. He regularly shares updates about the business on his and the company’s official Facebook pages, so fans can keep up with Webb there. Season 12 of ‘Barnwood Builders’ is currently airing on DYI Network, and fans can tune in to the show to find out about Webb’s replacement(s) on the crew.