Why Did Amanda Rollins Leave SVU? Where is Kelli Giddish Now? 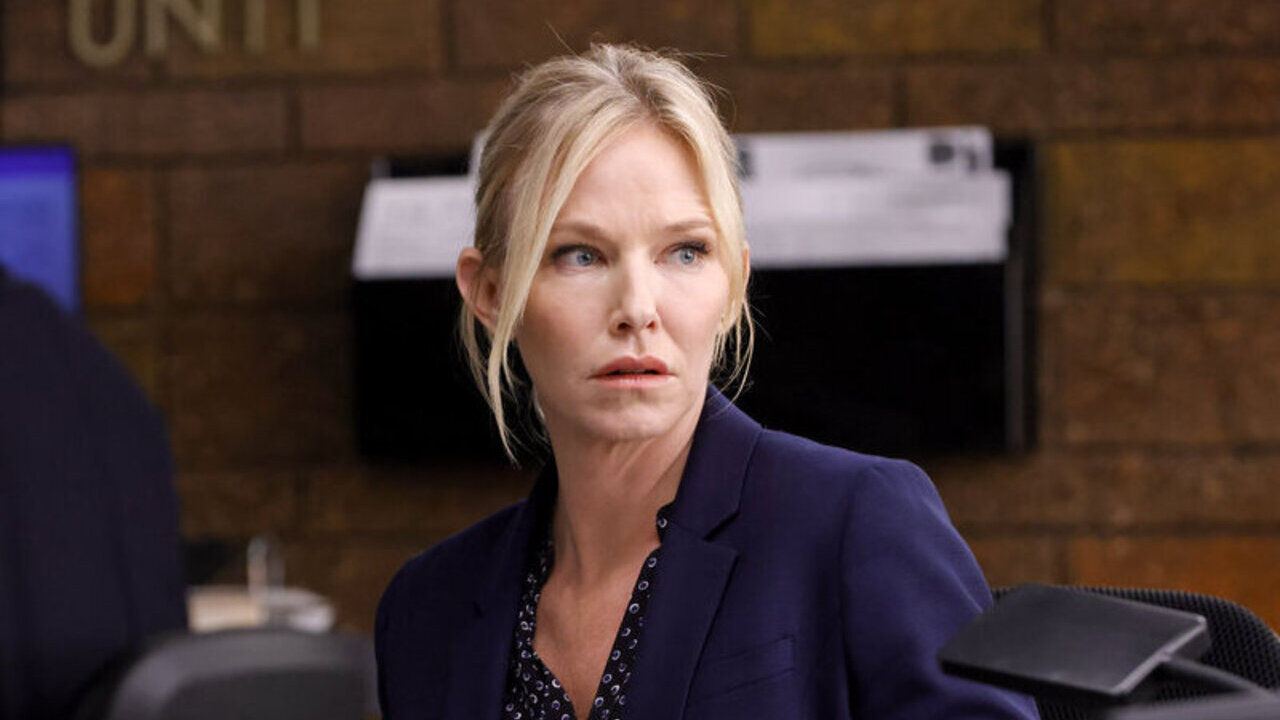 Portrayed by Kelli Giddish, Amanda Rollins is an important character in NBC’s ‘Law & Order: Special Victims Unit.’ She first appears in season 13, which originally aired between September 2011 and May 2012. Giddish’s Rollins was introduced in the series after the departure of Christopher Meloni, who portrays Elliot Stabler in the show, in its 12th season. Rollins is a detective attached to the 16th Precinct, where the Manhattan Special Victims Unit of the NYPD is located. She grew up in Loganville, Georgia, near Atlanta, and later became a detective in the Gate City of the South before moving to New York. She is an extremely capable detective but tends to get anxious while doing her job. If the events of season 24 premiere have made you wonder whether Giddish is departing from ‘Law & Order: Special Victims Unit,’ here is what you need to know. SPOILERS AHEAD.

Why Did Amanda Rollins Leave SVU?

The 24th season of ‘Law & Order: Special Victims Unit’ begins with a gigantic three-hour crossover event called ‘Gimme Shelter’ spanning all three ‘Law & Order’ shows, the other two being ‘Law & Order’ and ‘Law & Order: Organized Crime. It brings some of the most memorable characters together in the franchise, and Rollins is undoubtedly among them. 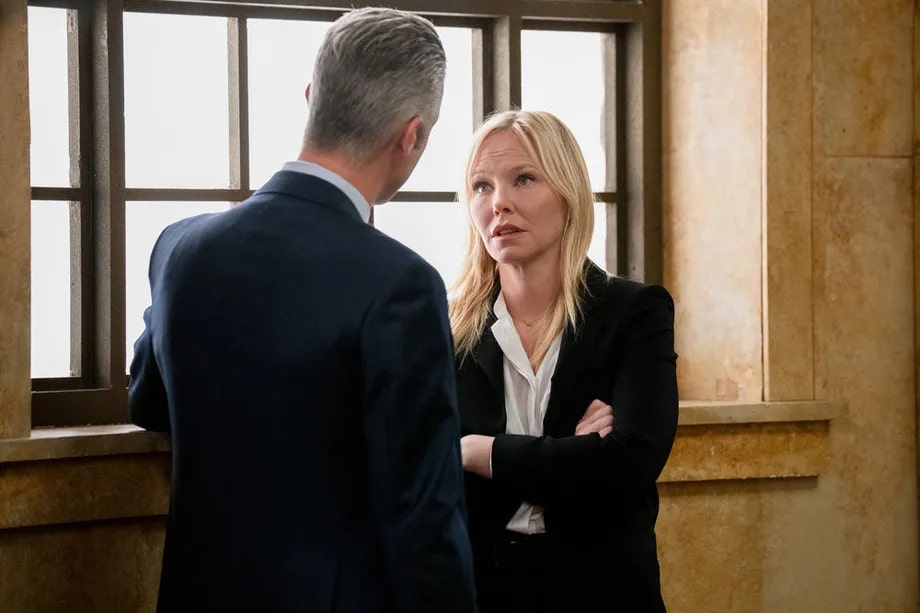 In the crossover, Rollins is shot, making us afraid that the character will die and Giddish will depart the show after the premiere episode itself. The news of her impending departure came in August 2022, so we know that it is going to happen this season. Fortunately, Rollins is taken to the hospital, and her injuries are treated. So It seems we will see her for at least one more episode (if not more than that).

Where Is Kelli Giddish Now?

As mentioned above, it was first reported in August 2022 that Giddish is set to make her departure from ‘Law & Order: Special Victims Unit.’ Variety reported that Giddish didn’t choose to leave the show on her own, nor the choice was made by the creators. Instead, someone in the higher-up of the company made the decision, and unsuccessful negotiations on her salary and the future of the character were also apparently part of that process.

“Playing Rollins has been one of the greatest joys and privileges of my life,” Giddish wrote on her social media in August, confirming the news of her departure. “I’ve been so fortunate to be a part of the Law & Order family for the last 12 years. There is simply no other character on TV like Rollins. She’s grown and changed, and I have as well. I started on this show when I was in my late 20s and I’m grateful I got to spend so many of my adult years with Rollins in my life.

The actress continued, “I want to thank Dick Wolf, Mariska Hargitay, Warren Leight, Peter Jankowski, NBC, Universal Television, all of my co-stars, every single member on the crew and all the writers here for our incredible work together these last 12 years. I’m so excited to take all the things I have learned in my time on ‘SVU’ and put them toward everything that’s next to come.”

Giddish’s co-stars celebrated her and her tenure on the show right before season 24 premiered. “She is one of my favorite actors that I’ve ever worked with, and we got to build something really beautiful together and really learned together because our characters had quite a journey,” Mariska Hargitay said to ET Canada in September 2022.

Read More: What Happened Between Amanda and Declan in Law & Order: SVU?