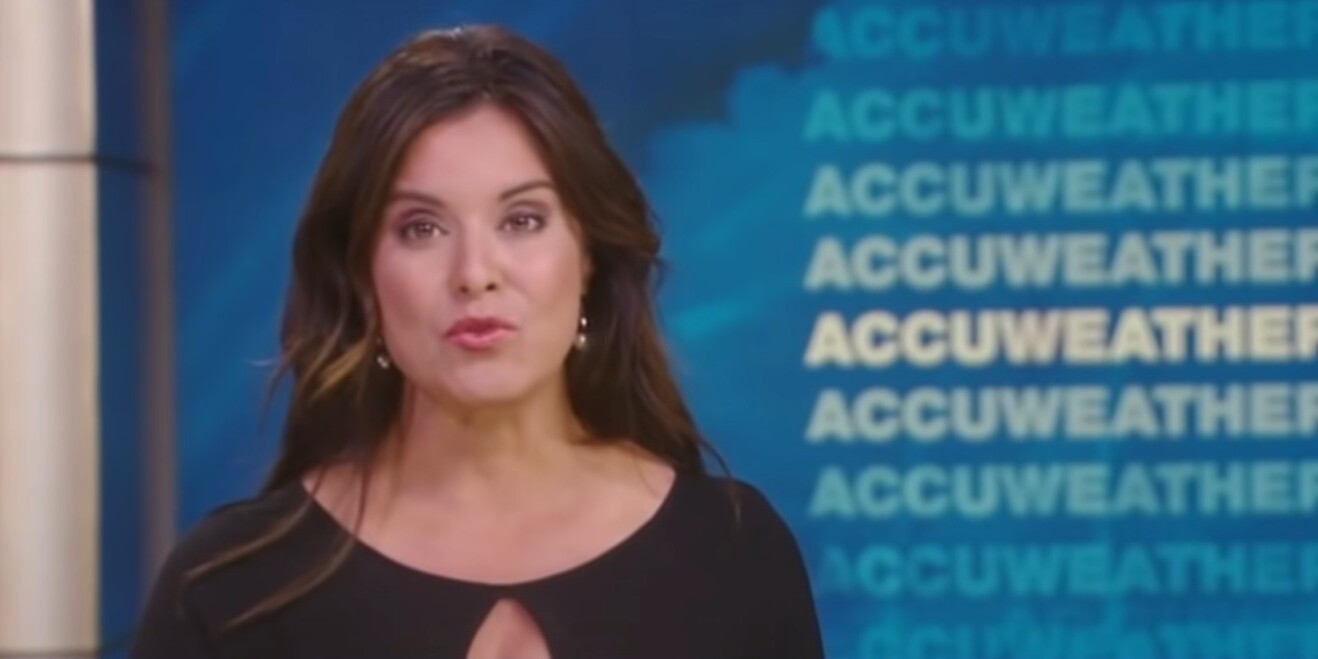 For the past decade, Amy Freeze has had an incredible run as the meteorologist on ABC 7 New York Eyewitness News. Before joining Eyewitness News in 2011, she even held the position of chief meteorologist at Chicago’s Fox-owned-and-operated station, WFLD. She has also worked for several other news agencies, including KWGN, KMGH, and NBC’s WCAU, and MSNBC. However, fans were shocked when Amy announced that she was leaving Eyewitness News out of the blue. As rumors and speculations around her exit surfaced, we decided to dig in and find out what happened.

A popular face at ABC 7 New York, Amy Freeze earned quite a fan following through her efficient and to-the-point weather reports. Thus, fans were taken aback when she suddenly announced her decision to exit the network. On October 3, 2021, the meteorologist took to Twitter and said, “Tomorrow will be my last day at @abc7ny. I hope you will spend some of your Sunday Morning with us… it’s been an amazing decade at Eyewitness News!”

Bittersweet news… Tomorrow will be my last day at @abc7ny I hope you will spend some of your Sunday Morning with us… it's been an amazing decade at Eyewitness News! (I'm not leaving NYC!) @mikemarzaABC7 @ToniYates7 @mcharlesworth7 pic.twitter.com/fh8I6TpKoH

It seems like Amy had touched many a heart throughout her years in ABC 7 New York, as evident by the outpouring of love and appreciation on social media. Former NYC Parks Commissioner Mitchell Silver, cartoonist Bruce Jackstone, and correspondent Phil Lipof, amongst others, also wished her well. However, neither Amy nor the network provided a reason behind her departure. 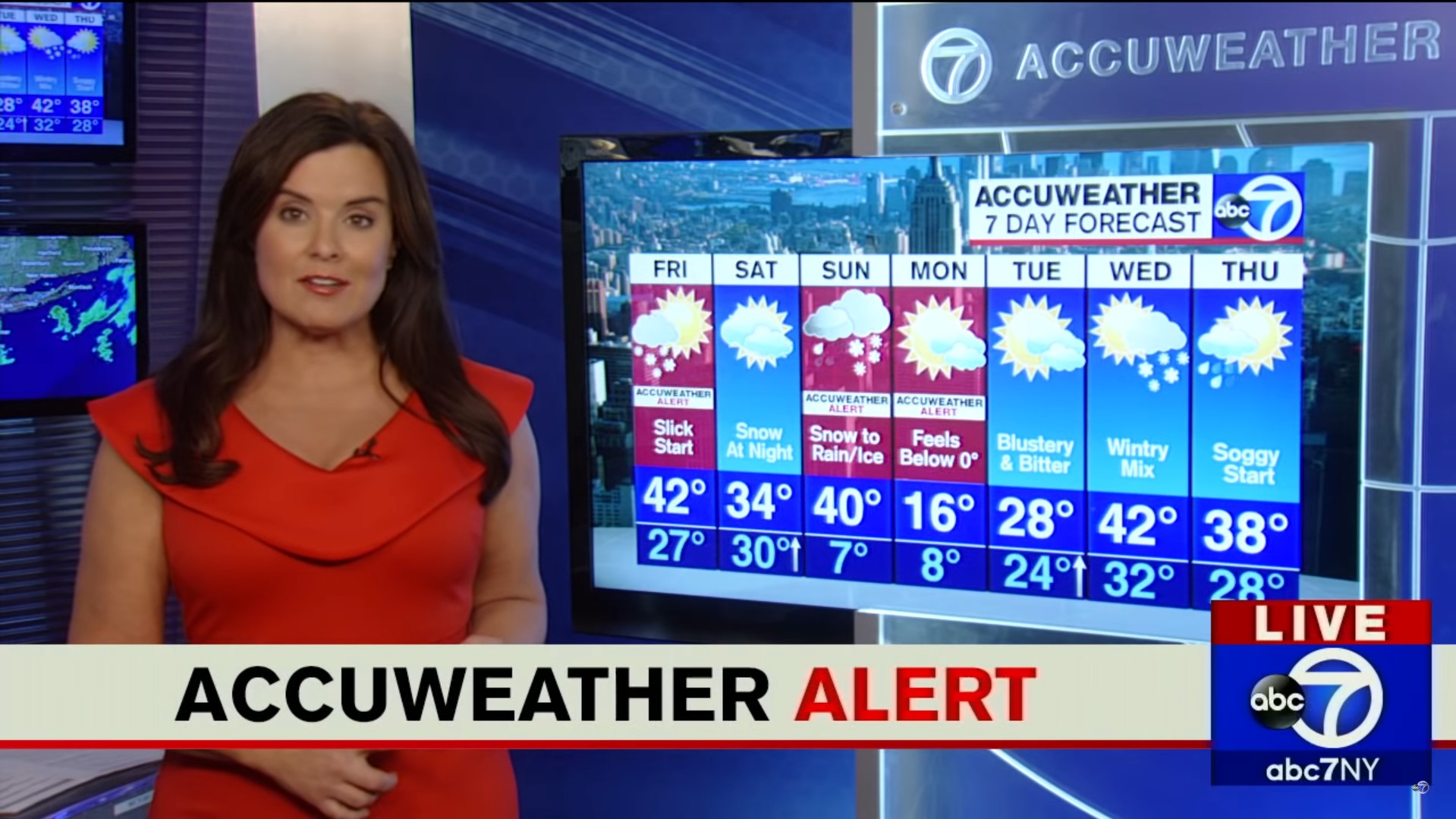 In late 2020, Amy was missing from our television screens for an extended period of time. Amidst speculations of her leaving the station, Amy took to social media and announced that she was recovering from surgery and would soon be back. Although she did not give any specifics about the surgery, fans have speculated that it might have a hand behind her sudden departure from the network. Still, such unconfirmed rumors must be taken with a grain of salt.

Where Is Amy Freeze Now?

Unfortunately, Amy has not yet revealed the details of her future plans but mentioned that she has exciting news coming up. Furthermore, on the post announcing her departure, she specifically stated that she isn’t leaving New York City anytime soon, suggesting that whatever she does next may also be in the same city.

Thus, with no news from Amy at present, we can assume that the mother of four has taken some time off work and is spending it with her family. Moreover, with a preference for privacy regarding her personal life, it is hard to say what she has been up to lately. Still, we cannot wait for the talented meteorologist to reveal the next milestone in her successful career.