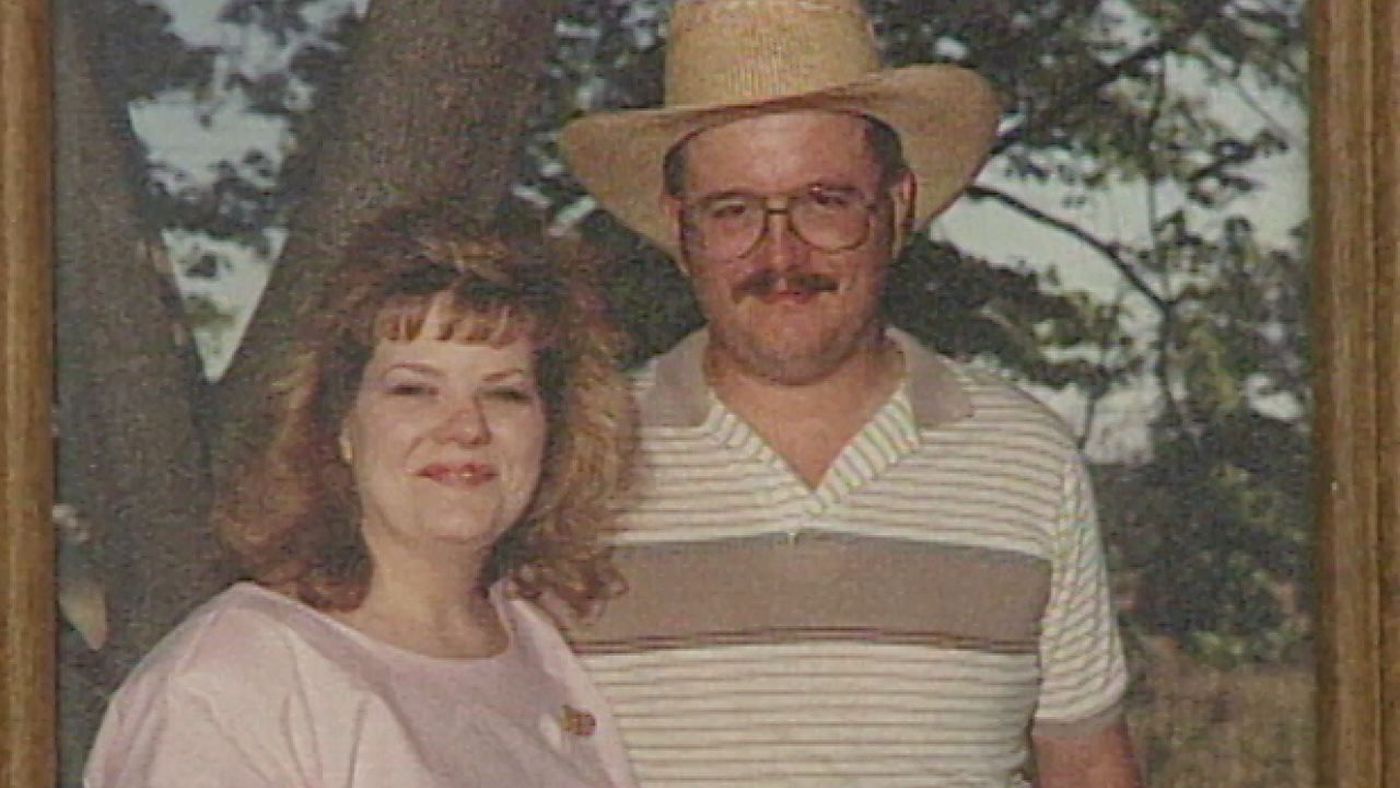 In May of 2003, Barney Fuller went on a murderous shooting rampage in the town of Lovelady, Texas. In his maniacal rampage, he ended up killing his neighbors, Annette and Nathan Copeland. The couple’s teenage son Cody was wounded while their daughter was saved by a stroke of luck. Investigation Discovery’s ‘Fear Thy Neighbor: House of Shards’ takes us through the horrific incidents of that fateful night and showcases how hatred and grudges can drive a man to the extremes of his sanity. Interested to know more about this case and if the gunman is still alive? Here is what we found out.

How Did Nathan Copeland and His Wife Die?

The Copelands were a peaceful and lovely family of four who moved into their rural house in the town of Lovelady. Nathan and Annette Copeland lived with their teenage son Cody and a 10-year-old daughter. Described as a lovely family by people who knew them, the Copelands were happily involved in the small community. Annette worked for the school district and their two children were involved in the Antioch Baptist Church outside of town.

Then, in the early morning of May 14, 2003, at around 1:30 am, a drunk and enraged Fuller walked the 200 yards to the Copeland home and fired 60 rounds into the house with an assault rifle. He then broke down the back door and proceeded inside where he began shooting mercilessly. He went into the bedroom of their 10-year-old daughter but was unable to turn on her light; it was this that saved the young child from certain death.

Angrier than before, he stomped into the master bedroom and fatally shot Nathan Copeland 4 times, once from a rifle and thrice from a pistol. During the initial shooting, Annette managed to crawl into the bathroom and dialed 911. The operator later said that she heard a man say, “Party’s over, bitch,” before hearing gunfire and then silence. Annette was found later with three bullet wounds in her head, one directly through the brain and the other two through her facial bones. Fuller also shot at and injured the couple’s teenage son Cody, but the boy miraculously survived the bullet wounds. A few hours after the shooting, Fuller himself called 911 and confessed to the killings.

Randy Hargrove, the investigator who worked the case in 2003, described the crime as heinous and exclaimed that a man like Barney does not need to be on this earth. After his call to 911, Fuller surrendered peacefully without any incident, and once produced in court, he immediately confessed and pleaded guilty to the charges. Surprisingly, he also voluntarily chose to stay away from his own trial and refused to attend it.

Why Did Barney Fuller Kill Nathan Copeland and His Wife?

According to investigators and court documents, the Copelands were irritated by Fuller’s habit of shooting incessantly whenever he pleased. The dispute escalated when Fuller shot at their electric transformer and blew it up. Fuller was also accused of shooting at their dog. Unable to bear the atrocities any longer, the Copelands decided to complain to the local sheriff’s office, and deputies were called to their home several times, but no action was taken against Fuller. 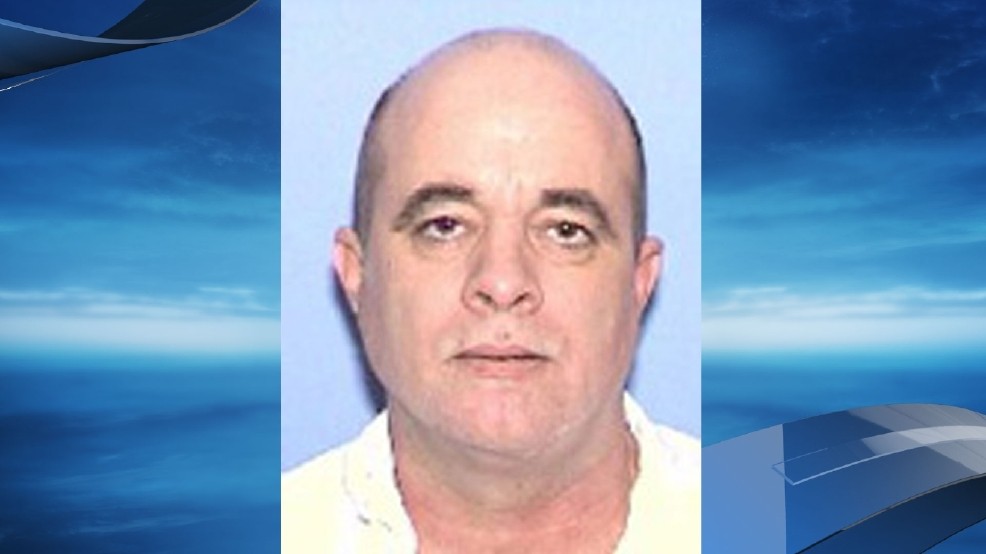 The Copelands’ complaint to the sheriff fuelled Fuller’s rage even more and he ended up making a threatening phone call to Annette where he said, “Happy New Year, I’m going to kill you.” This made the Copelands bring terroristic threat charges against Fuller who was summoned to court. According to court records, Fuller seethed over this court appearance. Then, on May 13, 2003, Fuller received a letter from the Houston County courthouse about his upcoming trial which sent him into a frenzy. He sent his wife Linda and his children away and started drinking. Later, at about 1:30 am, he took up his assault rifle and ended up committing the gruesome murders.

Is Barney Fuller Dead or Alive?

Once Barney Fuller surrendered to the SWAT team that was dispatched to his house, he refused to appear at his trial or even fight for his case. He immediately pleaded guilty and claimed responsibility for the brutal shootings. His confession led to the judge putting him on death row. Fuller also requested his lawyers to drop all appeals against his death sentence saying, “[I] really do not care and do not want to go on living in this hellhole. Do not do anything for me which will prolong my appeals and time here on Texas death row.” Hence, on October 5, 2016, Barney Fuller was executed by lethal injection in Huntsville, Texas.