Why Did Brett Oppenheim and Tina Louise Break up? 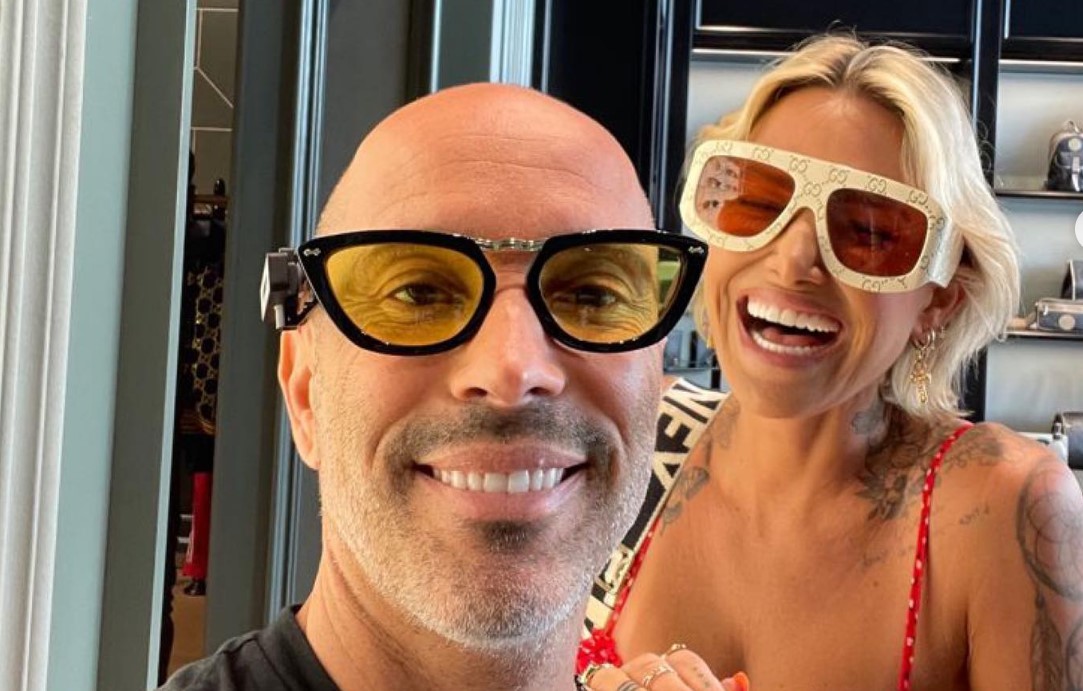 Netflix’s ‘Selling Sunset‘ revolves around the lives of the Oppenheim Group employees, comprising all top-rung real estate agents based in Los Angeles, California. While the show portrays them living luxurious lives, it is pretty exciting to witness how they balance their personal and professional responsibilities while dealing with demanding clients. Moreover, the show is also interspersed with steamy romances and high-octane drama, making it quite enjoyable to watch.

Although one of the co-founders of the Oppenheim Group, Brett Oppenheim, left the group to start his own brokerage in 2020, he has remained an integral part of the show. Thus, his relationship with Tina Louise has managed to capture the curiosity of most fans. Let’s take a detailed look at their relationship and determine if they are still together, shall we?

Before finding love with Tina Louise, Brett Oppenheimer seemed to date a woman named Katya Dmitrenco, who appeared on ‘Selling Sunset’ season 3 as Brett’s date. However, that relationship seemingly did not last, and Brett, too, went through a massive personal change when he left the Oppenheimer Group in order to start his own brokerage. Surprisingly, both the Oppenheimer brothers seemed to find love in Spring 2021 as Jason began dating Chrishell Stause and Brett got together with Australian model Tona Louise.

In April 2021, Brett and Tina made their relationship social media official, although they preferred to keep most of their lives private. As a result, Tina never became a regular cast member on ‘Selling Sunset’ but chose to keep her appearances scattered throughout. Tina Louise is an incredibly successful Australian model who has even appeared on the cover of Maxim Australia. However, in her late 20s, she moved to the United States and fell in love with the country. Over time, Tina even developed a passion for fitness, and her social media account stands as a testimony to that fact.

Moreover, she is a vegan and currently co-owns a plant-based Mexican restaurant called Sugar Taco. Being with Brett Oppenheim brought Tina close to the other members of the ‘Selling Sunset’ cast, with whom she developed an incredible bond. Moreover, she appeared to be enamored by Brett, and the love between the two seemed to grow with every passing day. They shared outstanding commitment and chemistry; hence, fans were surprised when Tina and Brett suddenly announced their breakup in December 2021.

Why Did Brett Oppenheim and Tina Louise Break up?

Interestingly, Brett and Tina announced their breakup shortly after Jason and Chrishell’s split was confirmed. Tina later mentioned that since both Oppenheim brothers share the same mindset, Chrishell’s breakup brought some things into perspective for her, and she decided to ask Brett about the next step in their relationship. However, Brett did not seem ready to take the next step or start a family. Hence, they had to take the difficult decision to go their separate ways.

Tina seemed really hurt by the development. In an interview with TMZ, she said, “Well, you know, we were together for eight months, so it got to a point where I wanted to take the next step in the relationship, and he wasn’t quite there yet.” Brett appeared thankful for Tina’s friendship as he shared a picture of them on Instagram and wrote, “I am grateful for you Tina. For your love, your laugh, your smile, and for our enduring friendship.” Thus, even though their relationship seems like a closed chapter, Tina and Brett have remained on amicable terms, and we wish them the best for the time ahead.