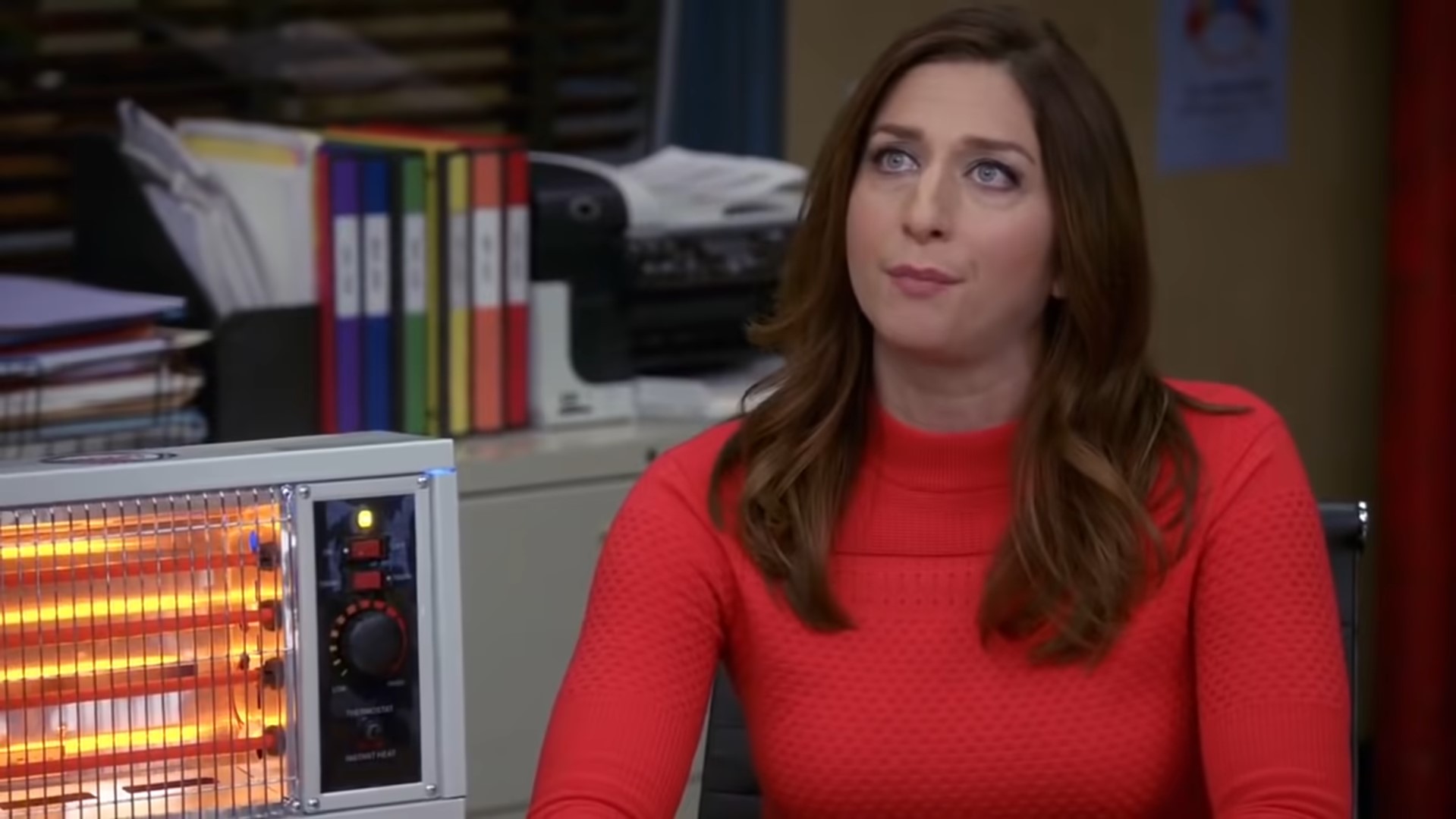 The civilian administrator on ‘Brooklyn Nine-Nine‘ Gina Linetti is hard to forget. With an eccentric and colorful personality, she stands out even amongst the most dynamic characters on the show. Her somewhat lovable narcissism, blind belief in psychics, and an intrinsic love for dancing shaped her into a character the fans love. After being a primary cast member from season 1 to season 6 episode 4, Chelsea Peretti, who essays Gina, abruptly decided to leave the show. Her popularity made her sudden departure even more shocking as fans clamored for a reason. Well, we come bearing answers!

What Happened to Gina Linetti?

The only civilian member of the 99th precinct, Gina Linetti, brings a different outlook on the show. She helps the detectives get a fresh perspective on their cases and sometimes even goes as far as solving a few of them. Gina shares a special connection with Jake Peralta as a friend but dates several men during her time in the precinct. However, her relationship with Charles Boyle’s cousin Milton results in her becoming a mother. Unfortunately, the couple breaks up right after the birth of their daughter, Enigma. 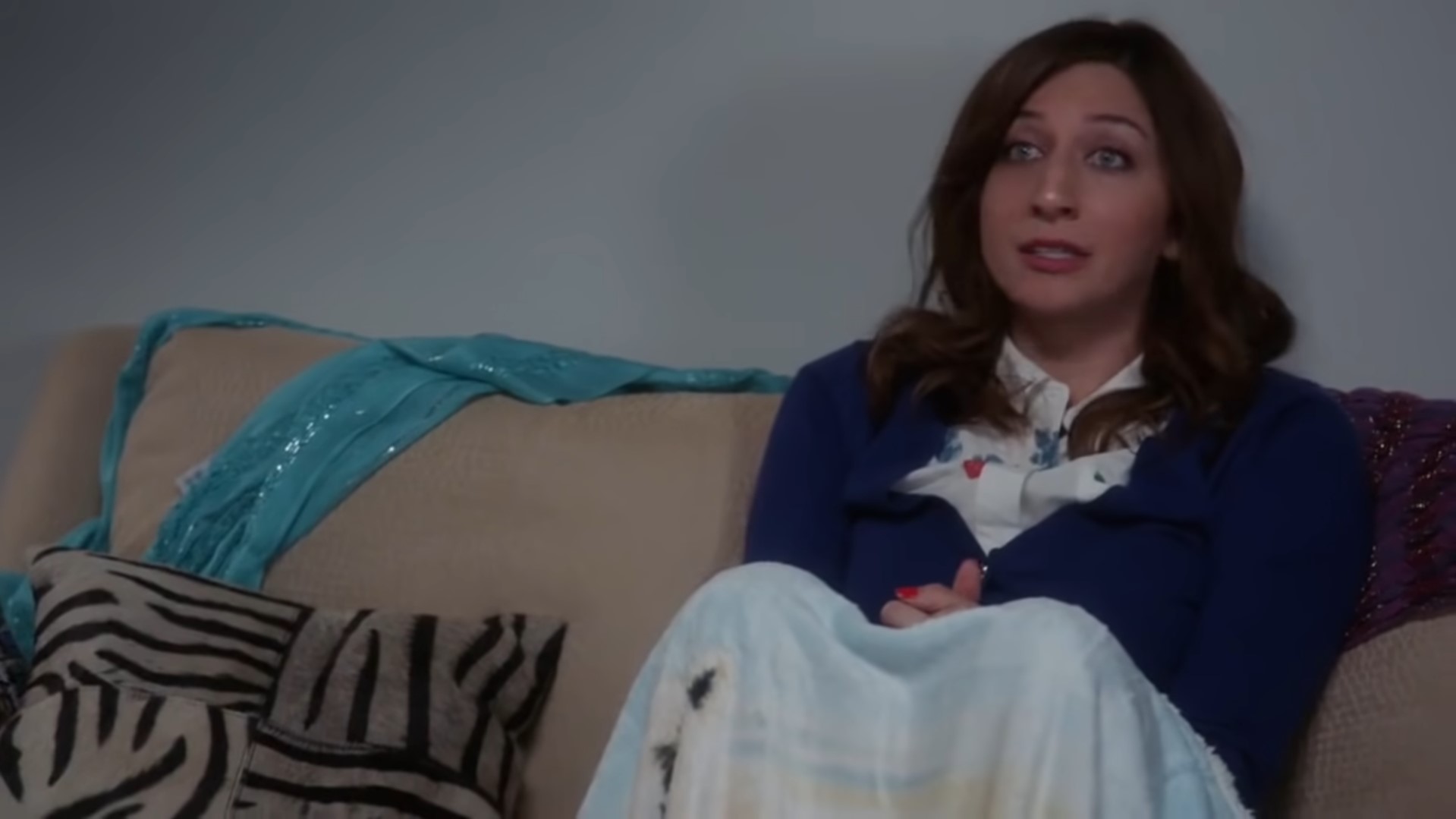 In season 6, Gina begins dreaming big and envisions a future where she isn’t a secretary. After Jake encourages her to make the dream a reality, she decides to leave her job and pursue her heart’s desire. Thus, in season 6 episode 4, Gina leaves the precinct with an aspiration to become an online star. She briefly returns in the fifteenth episode of the season after she becomes an internet celebrity. But Jake and Terry remain upset with her as she had been ignoring them for months. Naturally, you must be curious to know what happened.

In January 2019, Chelsea Peretti addressed her exit from the show. In a conversation with The Hollywood Reporter, she said, “I can’t get into the exact breakdown of how it all transpired, but it wasn’t just my solo decision. I’m friends with Dan [Goor], I’m friends with Andy [Samberg], I’ve talked with them about the situation over the years. I think it came together this was the time to do it.” However, there were speculations that the writers were planning to write her character off. Peretti neither denied nor affirmed these assumptions. Instead, she mentioned that the situation was amicable, and she remained on good terms with the showrunners. 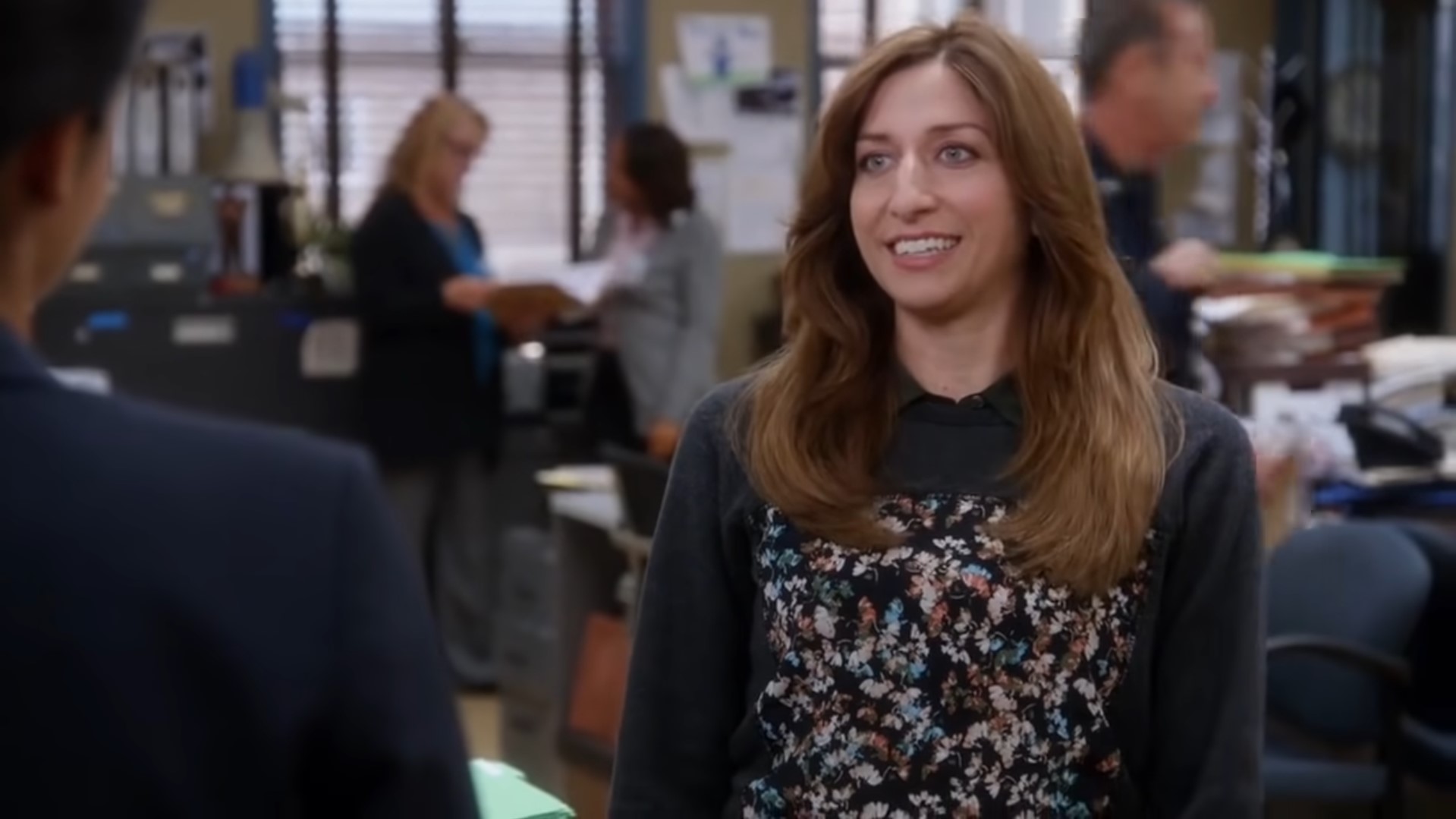 Peretti’s sudden exit did not come as a shock just to fans but also to her co-stars, some of whom got emotional while bidding farewell. Peretti, too, mentioned that she would miss interacting with the rest of the cast but looked forward to catching up with them outside of the show. After exiting the series, the comedian and actress went on to appear in films such as ‘Spinster,’ ‘The Photograph,’ and ‘Friendsgiving.’ Peretti is also credited for her voice roles in ‘Harvey Girls Forever’ and ‘The Great North.’ You will hear her voice once again in the upcoming animated film ‘Sing 2.’

However, Peretti’s amicable exit meant that she was open to a possible return and the actress did just that as she made an appearance in the final episode of season 8. Owing to Peretti’s popularity, fans wished for her to make a return, especially since the eighth season was announced as the comedy show’s final season. Fortunately, their prayers were finally answered, allowing fans to witness her brilliant performance as Gina Linetti one last time. The actress has remained close to her castmates on the show and was evidently happy to return to the set to film the series finale.