Fans were taken aback when Benny Colón (Freddy Rodriguez) was missing from the season 6 premiere episode of ‘Bull.’ Unfortunately, the speculations surrounding Freddy’s departure turned out to be accurate. After entertaining the audiences for five successful seasons, the actor had to leave the show. Moreover, with Freddy’s character, Benny, now living in Italy with his wife, it is unclear if he will reprise his role in the future. As fans struggle to come to terms with such heartbreaking news, we decided to investigate the reason behind Freddy’s exit! Here’s everything we found!

Why Did Freddy Rodriguez Leave Bull?

Although The Hollywood Reporter reported that Freddy Rodriguez left after a workplace investigation, details surrounding the investigation are still kept under wraps and have not been revealed to the public. For quite some time, the work culture on the sets of ‘Bull’ was a subject of controversy. However, it rocketed into the spotlight when the show lost several writers right after the end of season 5. The network was surprised by the sudden rise in departures and decided to look into the reason behind it. 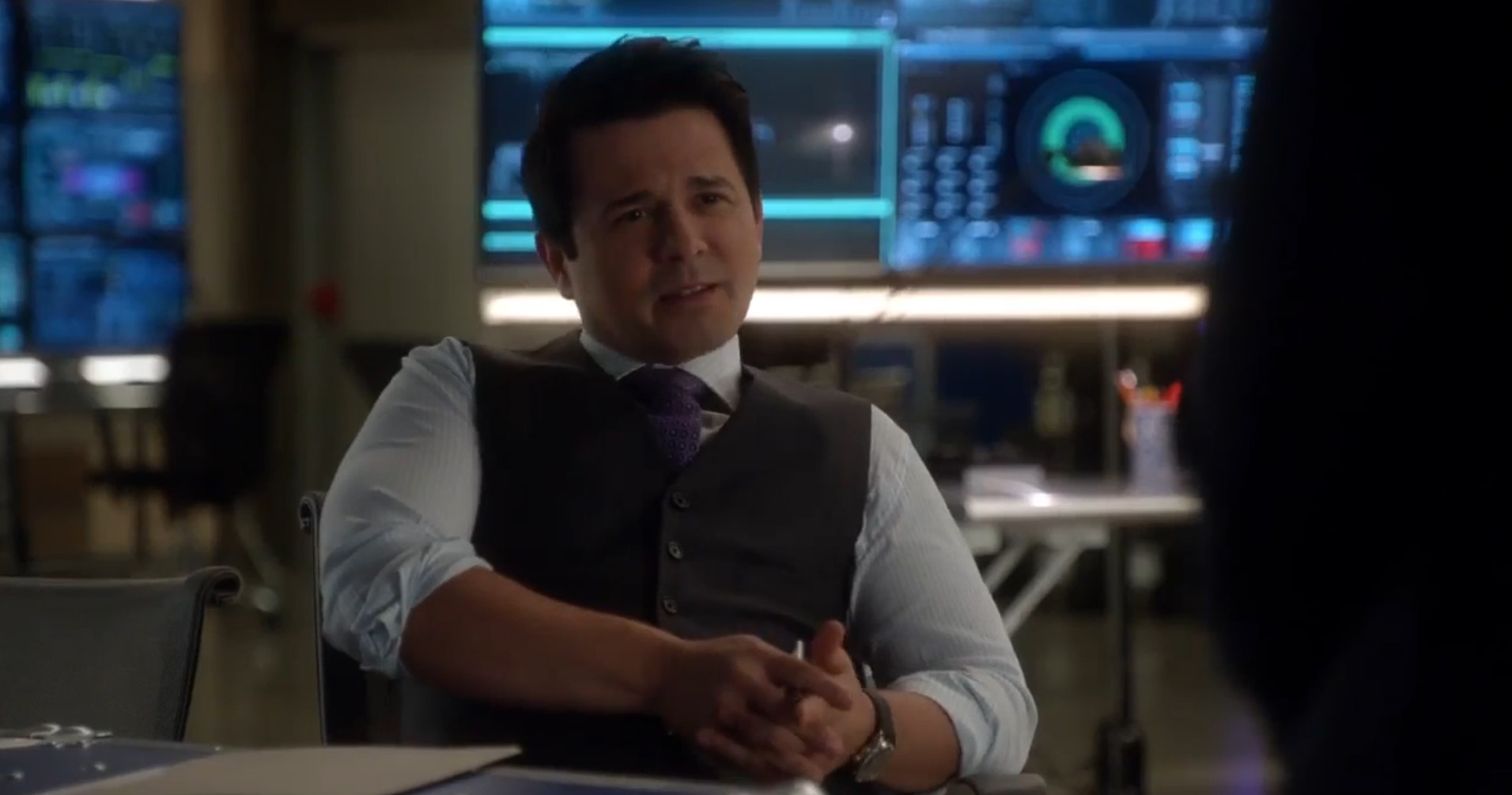 Soon, CBS confirmed that showrunner Glenn Gordon Caron, who reportedly entertained a toxic work culture, will not be returning for season 6. Additionally, CBS mentioned that Freddy Rodriguez would not be returning following a workplace investigation. Although both news was announced in close proximity to each other, it is unclear if they are related in any way.

Apart from announcing Freddy’s departure, CBS refused to comment on other aspects of the investigation. Freddy, too, has remained silent on the matter and is yet to present his point of view. Unfortunately, this preference for privacy from both the network and actor kept the reason behind the exit unclear and fostered the spread of numerous speculations. However, the show’s choice to send Benny to Italy instead of killing him has given fans some hope about a possible return in the future.

Where Is Freddy Rodriguez Now?

Since his exit, Freddy Rodriguez has preferred to stay under the radar and away from the public sphere. Thus, with no updates or announcements from the actor coupled with the lack of reports on his future projects, it is unclear when we will get to see him next. Furthermore, with no known movie or show on his plate as of the moment, it is safe to assume that Freddy is taking a small break.

It appears that Freddy is using the supposed break to spending quality time with friends and family. His recent posts are a testimony to the bond he shares with his loved ones, and it seems like Freddy is enjoying himself during his time off. While we wait for the actor or the network to comment further on Freddy’s sudden departure, we do hold on to the hope of getting to see his outstanding performances on our TV screens in the future.