Why Did John List Murder His Family? Is He Dead or Alive? 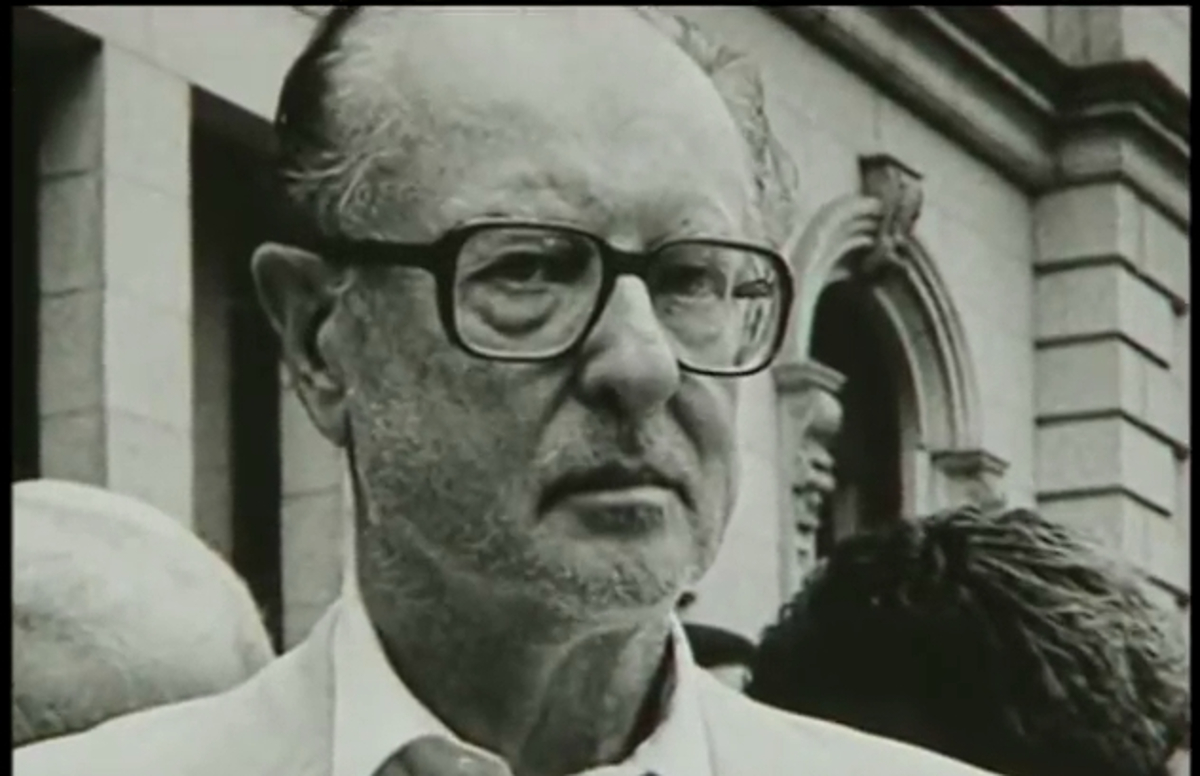 It was back in 1971 when a supposed mild-mannered accountant John List gained national infamy for taking the lives of his entire family before disappearing without a trace left behind. The worst part, though, as carefully chronicled on the ‘Father Wants Us Dead’ podcast series, was that he was so meticulous no one even suspected anything amiss for nearly a month. This New Jersey Boogeyman was undeniably cruel, but he wasn’t reckless — and now, if you wish to learn the details of what precisely drove him, along with his ultimate fate, we’ve got you covered.

Although John Emil List seemed like the ultimate breadwinner and family man at one point due to the way he’d risen the corporate ladder after his service in the military, that was not the case. He was on active duty during World War II as well as the Korean War, and he did eventually take up a vice president & comptroller post at a bank, yet he couldn’t hold it for too long. In fact, by 1971, unable to tell his loved ones that he’d been laid off, the devout Lutheran and Sunday school teacher was still leaving home every morning, only to spend his days at the local train station.

That’s when John decided to end all their troubles (financial or otherwise) in the only way he could think of — by killing not just his mother but also his wife of nearly 20 years and their three children. On November 9, he loaded his 9mm handgun as well as his late father’s .22 caliber revolver before beginning by shooting 46-year-old Helen in the kitchen of their 19-room Westfield mansion. He then made his way up to his 85-year-old mother Alma’s apartment in the attic (whose savings account he’d allegedly been stealing from to pay the mortgage) and shot her in the head.

John then dragged his wife’s remains into the ballroom, cleaned the crime scene, stopped their milk, mail, and newspaper deliveries, and closed both his as well as his mother’s bank accounts. He even made several calls claiming that the family would be visiting his wife’s ill mother in North Carolina for a few weeks to ensure their absence wouldn’t raise immediate concerns. So as his children returned home from school, he shot them one by one — first his 16-year-old daughter Patricia, then his 13-year-old son Frederic, and finally 15-year-old John (who tried to fight back).

As if that wasn’t enough, John enjoyed a lunch break between these shootings, lined up his children next to their mother in the ballroom (he didn’t move Alma), and cleaned the entire scene again. He actually also left a 5-page confession letter to his pastor in the study, tore his picture from every family photograph in the mansion, and turned on the radio to a religious station before simply walking out. Once John was captured nearly two decades later, he explained that his motivation was, in part, to save his entire line from questioning their religious faith because of the hardships on their head.

While John’s vehicle was recovered from JFK Airport’s parking lot not long after his family’s remains were found on December 7, there were no signs of him in the US or overseas. It later came to light that he’d actually taken a bus back into the city and then a train to Denver, Colorado, where he settled down under the alias of Robert “Bob” Peter Clark. From stepping back into the corporate world to joining a Lutheran congregation to remarrying and relocating to Virginia, he did it all before his 1989 arrest in Richmond. A former Denver neighbor had recognized and identified him following an episode of ‘America’s Most Wanted,’ yet John only confessed in February 1990. 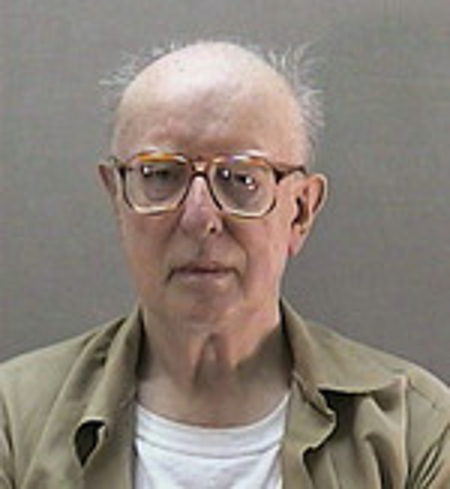 “I knew it was wrong. As I was doing it I knew it was wrong,” John said in a 2002 interview from the New Jersey State Prison in Trenton, where he was serving five life terms for five counts of first-degree murder. “I grew up with the idea that you should provide for your family and to do that you had to be a success in the job that you had — or you’re a failure, and that was not a good thing to be.” He thus slew his family but couldn’t kill himself because “it was my belief that if you kill yourself, you won’t go to heaven.”

John added that he sent them to heaven in the hopes of later confessing his sins to God, getting true forgiveness from him, and then reuniting with them there. Even his lengthy 1971 letter to his pastor had implied a similar sentiment by reading, in part, “At least I’m certain that all have gone to heaven now. If things had gone on, who knows if this would be the case… Also, I’m sure many will say, ‘How could anyone do such a horrible thing?’ – My only answer is it isn’t easy and was only done after much thought.”

We should mention that John had not only denied his involvement in the horrific family homicide initially, but he’d also appealed his conviction, which the federal court rejected. His arguments were that PTSD due to his military service had impaired his judgment and that the letter to his pastor was confidential and thus inadmissible. John ultimately passed away of complications from pneumonia at the St. Francis Medical Center on March 21, 2008, four days after being transferred there from State Prison. He was 82 at the time.

Read More: D.B. Cooper: What Happened to Him? Where Is He Now?