Why Did Kevin Bernard Leave Law & Order? Where is Anthony Anderson Now? 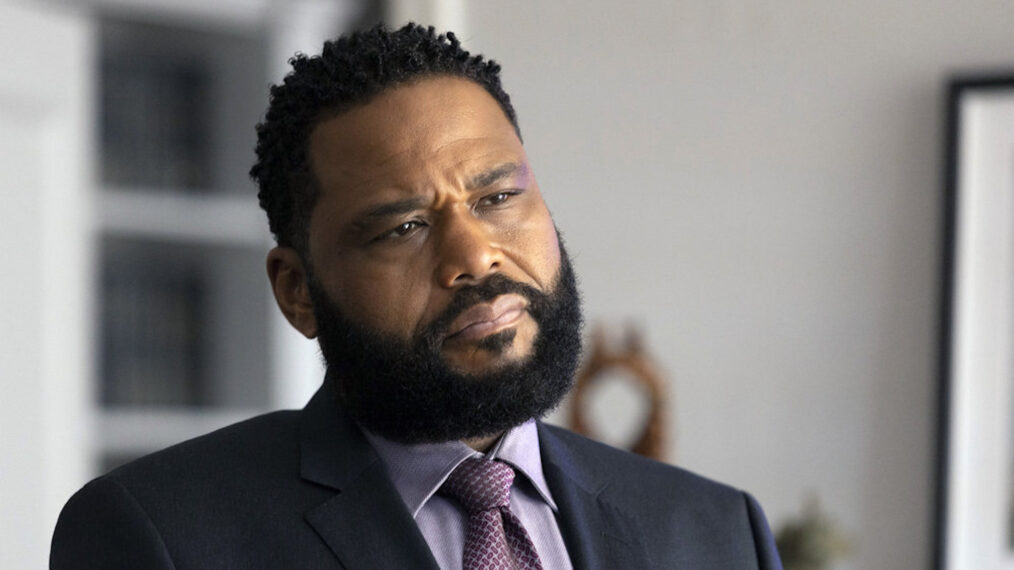 Portrayed by Anthony Anderson, Kevin Bernard is an important character in ‘Law & Order.’ He is a senior detective attached to the 27th Precinct Manhattan North Homicide Squad of the NYPD. Originally from Compton, California, Bernard was an Internal Affairs Detective before he joined the homicide department. He and his eventual partner, Cyrus Lupo, first met when Luupo’s then-partner, Ed Green, became a person of interest in a shooting case that Bernard was investigating at the time. After Green’s retirement, Bernard came to Homicide and became Lupo’s partner. When Lupo retired, Frank Cosgrove was assigned to be Bernard’s partner. If you have noticed Bernard’s absence in the 22nd season of ‘Law & Order’ and are wondering whether he has left the show, we got you covered. 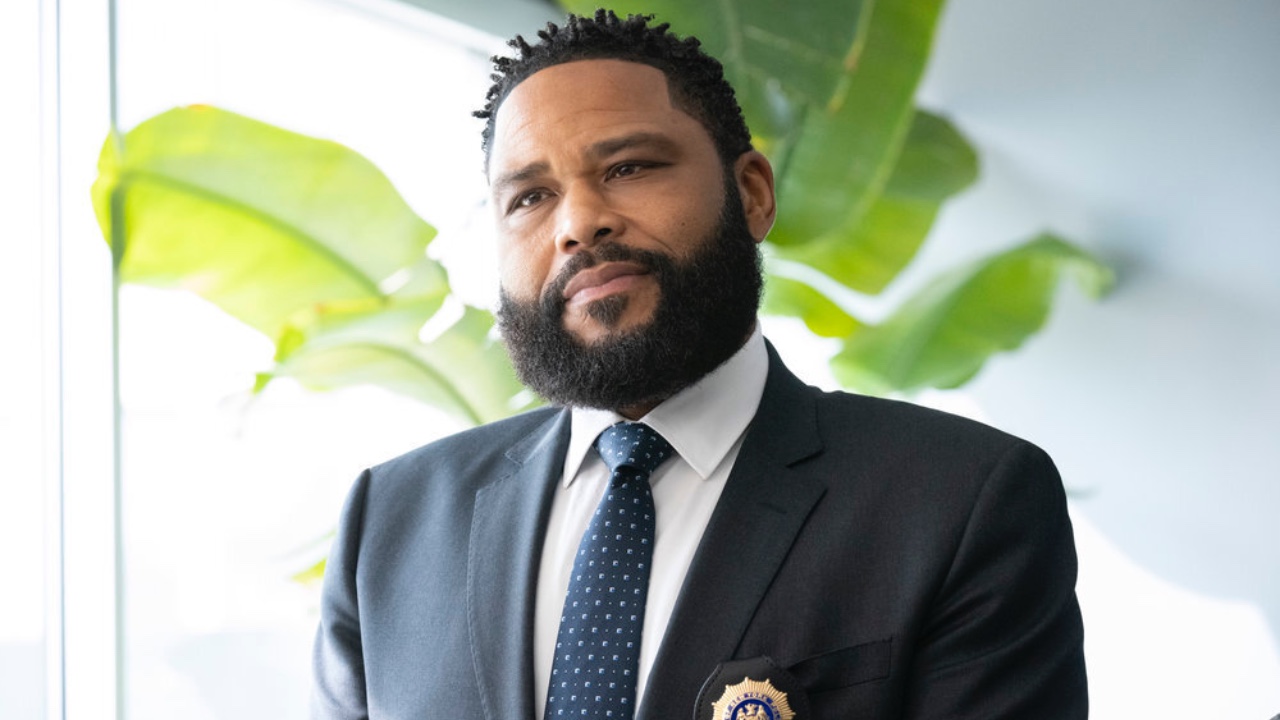 Showrunner Rick Eid said during an August 2022 interview with TVLine that the reason for Bernard’s departure isn’t mentioned during the crossover because they decided to offer it in episode 2 instead. “It’s a little mention. It’s in the time-honored tradition of Law & Order where it’s very brief and it’s like, ‘Moving on. Here we go. We’ve got to solve the case,'” Eid stated, adding, “You get the idea that Cosgrove liked working with him, and then we find out that the character Anthony [Anderson] played has moved on,”

Where is Anthony Anderson Now?

In a July 2022 interview with Entertainment Tonight, Anderson revealed that he left ‘Law & Order’ to focus on the producing aspect of his career.’ “I wanted to go off and create more shows like ‘Black-ish,’ create things that I have ownership in, and do something a little bit different,” the actor stated.

Anderson continued, “We’re going out and pitching another drama called ‘Miraculous,’ which I’m excited about, so looking forward to what that’s going to do.” During that 12-year hiatus mentioned above, Anderson has established himself as both a comedic and dramatic actor. He has portrayed Andre ‘Dre’ Johnson in ‘Black-ish’ and several of its spin-offs and worked in the indie drama film ‘Beats. His upcoming projects include ‘Sonic Leap,’ a musical drama about LAVA Records/Republic Records and one of their best musical acts. Hero The Band.

When ‘Law and Order’ originally came back, Anderson reached out to creator Dick Wolf to ask if it was true. “He [Wolf] said, ‘It is.’ I was like, ‘Well, you know, I’m a free agent as of Nov. 19th,'” Anderson said to People in February 2022. “And [Wolf] was like, ‘Anthony, you have no idea how happy this phone call makes me.’ ”

Anderson continued, “I’m back in the shoes of Detective Kevin Bernard, doing what we do best: solving crimes, ripped from the headlines.” While we may not see Bernard in the next few seasons, it’s always possible that Anderson might decide to reprise the role once more at a later date.

Read More: Is Law & Order Based on a True Story?